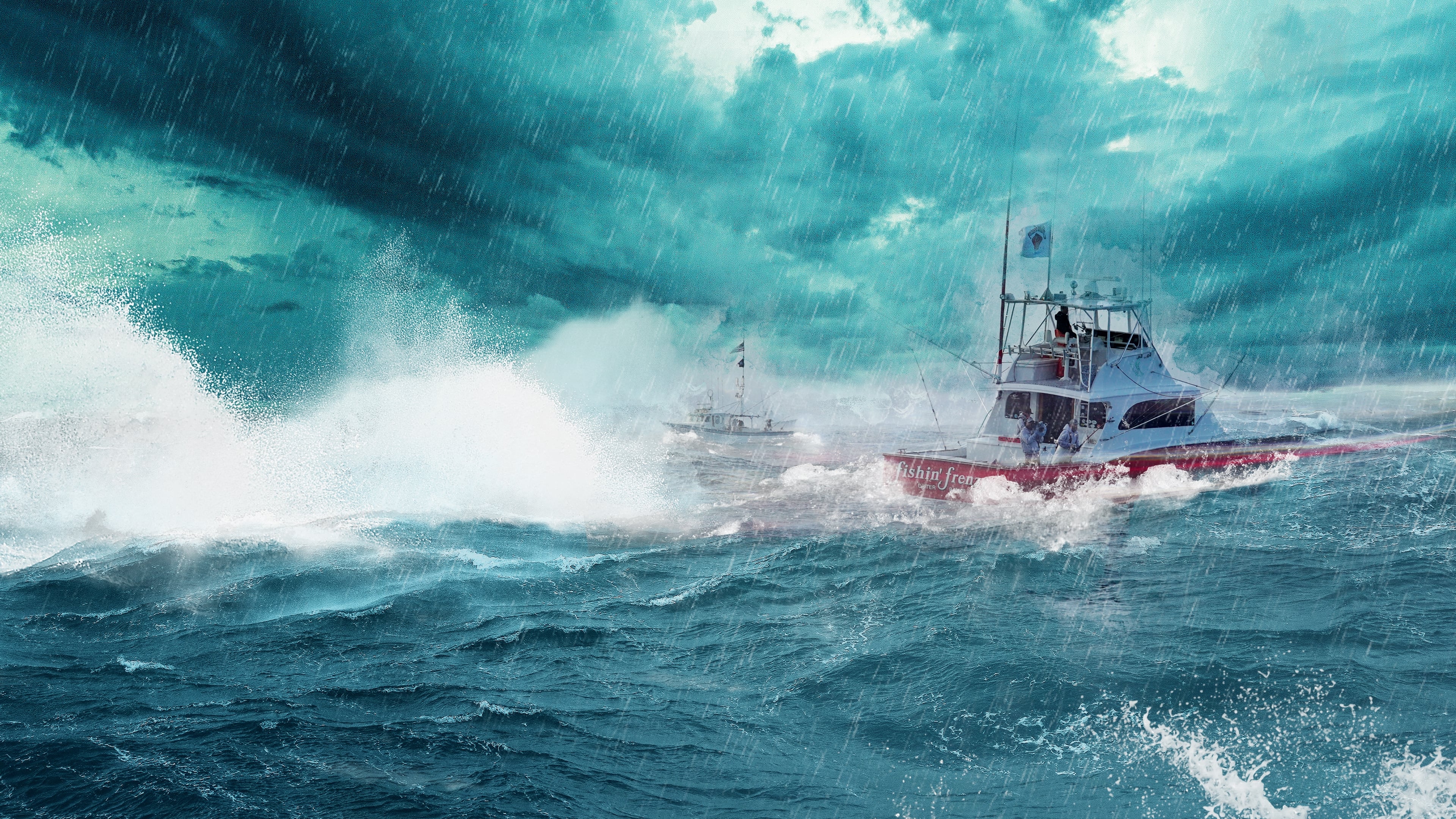 The long, cold winter has just hit New England, and while the bluefin tuna season has come to an end in Gloucester, Mass., it´s just getting started in the Outer Banks of North Carolina. After a disappointing season, several of Gloucester´s top fishermen head south to try to salvage their finances by fishing for the elusive bluefin tuna in unfamiliar Carolina waters before the experienced locals beat them to the catch. It´s a whole new battlefield and the Northern captains must conquer new styles of fishing, treacherous waters and the wrath of the Outer Banks´ top fishermen. They´re gambling on what could be a massive payday u2026 or a huge financial loss.

Get A Clue
Get Insights
Get A Clue