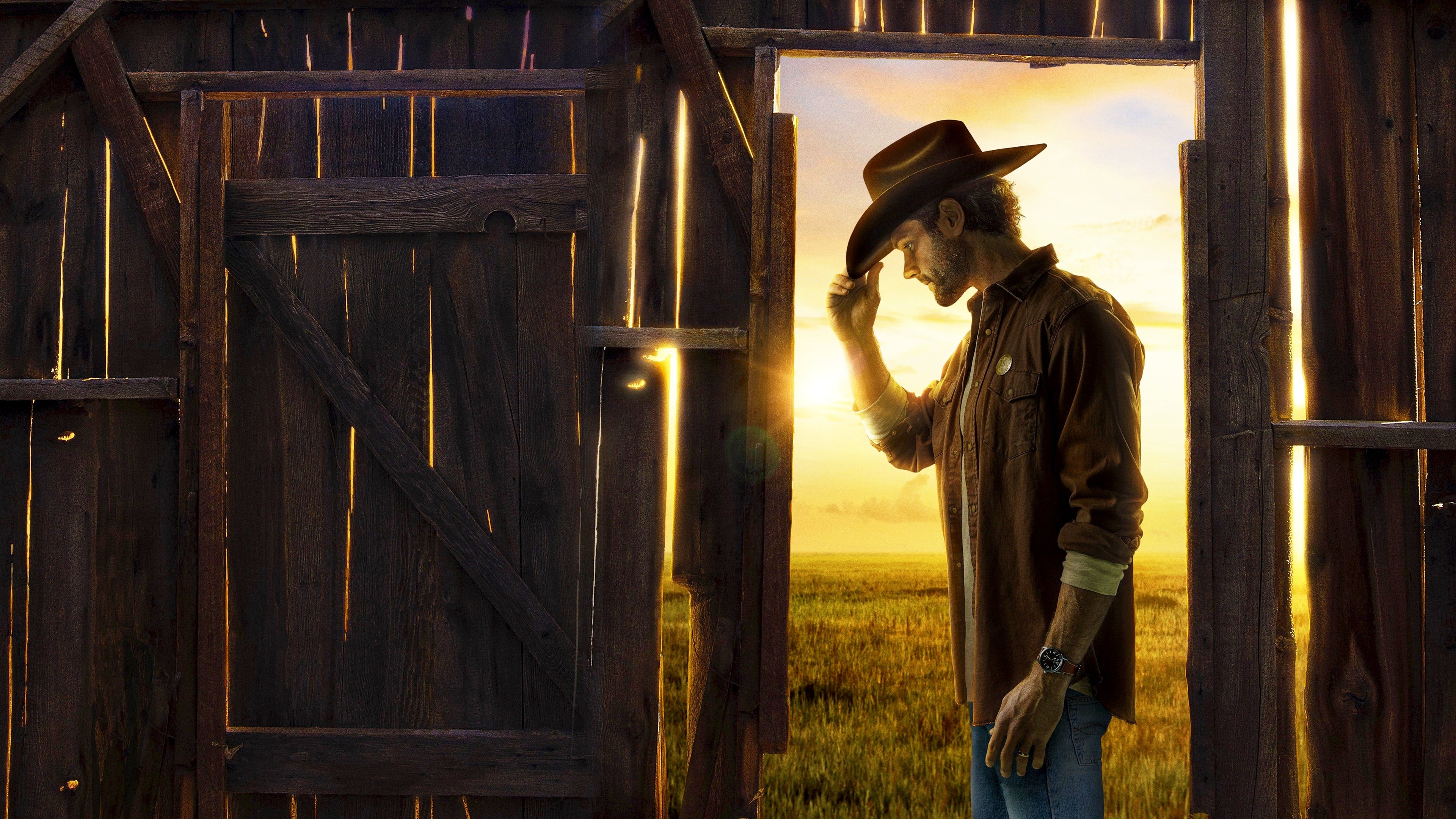 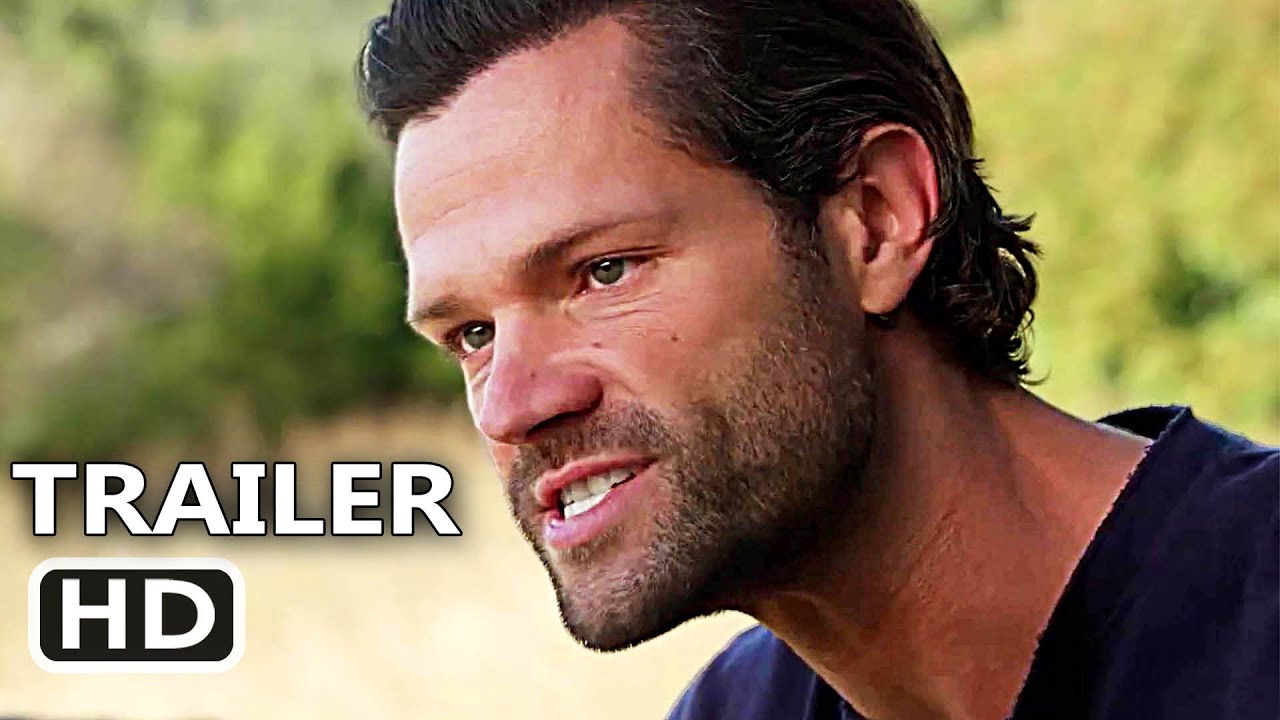 Reboot of the 1993 series focusing on Walker as he returns from years undercover. A widower and father of two, he begins fighting crime with a new partner, who is one of the only female Rangers in history.