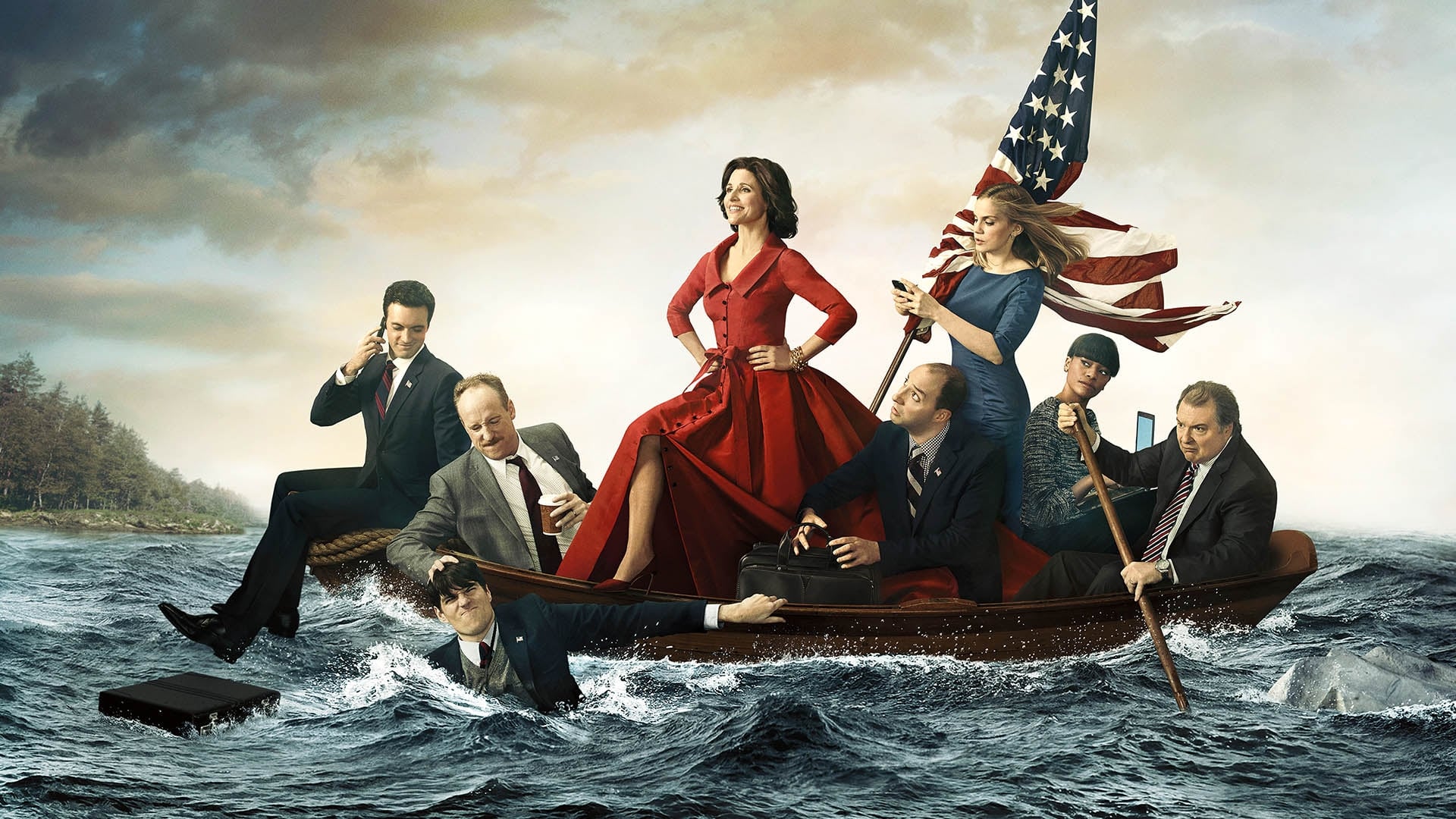 Veep is an American comedy series that was an adaptation of Armando Iannucci's sitcom "The Thick of It". The series is a political satire that follows Vice President of the United States, Selina Meyer's (Julia Louis-Dreyfus) political journey and her personal life. Selena and her team strive to make names for themselves and leave a political legacy but oftentimes get caught up in the day-to-day drama that is centered on politics. Veep premiered on HBO in April 2012 and ran for seven seasons.