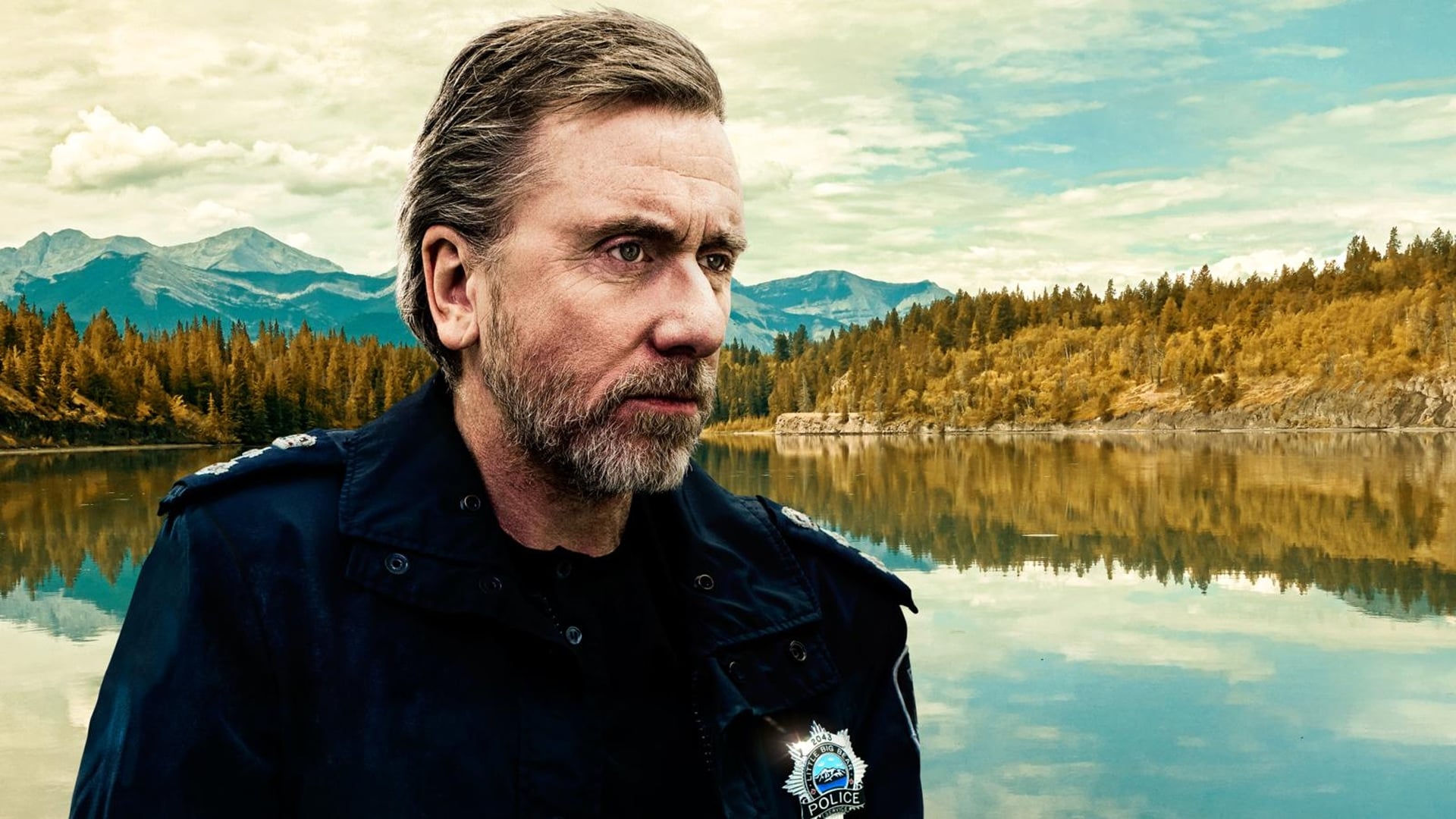 The story of Jim Worth, an expat British police officer starting a new life with his family as police chief in Little Big Bear, an idyllic town near the Rocky Mountains. When his small town is overrun by migrant workers from a massive new oil refinery the wave of drugs, prostitution and organised crime that follows them threatens to sweep away everything in its wake.