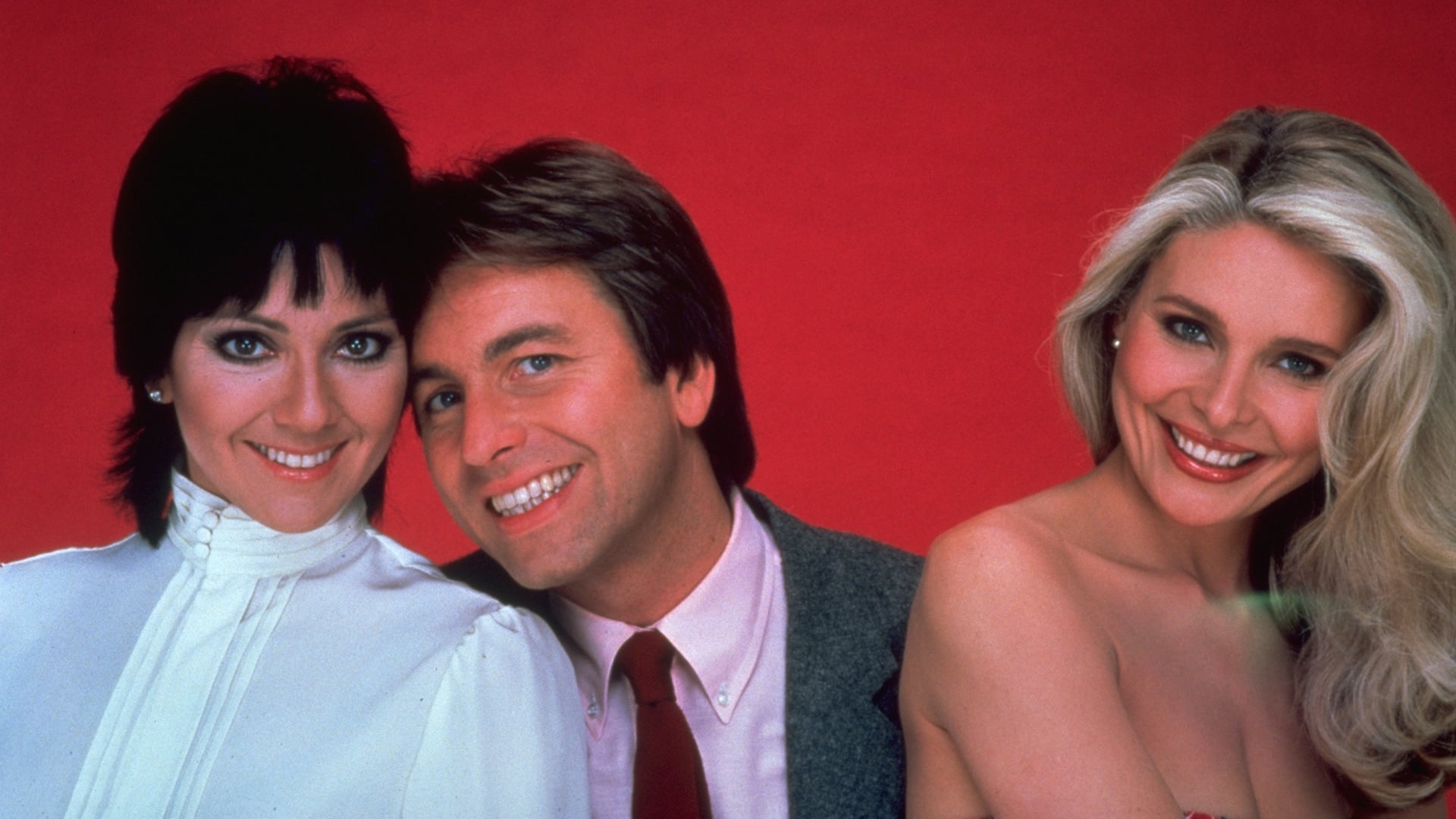 Three´s Company is an American sitcom that aired from March 15, 1977, to September 18, 1984, on ABC. It is based on the British sitcom, Man About the House.The story revolves around three single roommates: Janet Wood, Chrissy Snow and Jack Tripper who all platonically share Apartment 201 in a Santa Monica, California apartment building owned by Mr. and Mrs. Roper. Later, following Suzanne Somers´s departure, Jenilee Harrison joined the cast as Cindy Snow, who was later replaced by Priscilla Barnes as Terri Alden. After the Ropers were spun-off into their own sitcom, Don Knotts joined the cast as the roommates´ new landlord Ralph Furley, brother of the new building owner, Bart Furley.The show, a comedy of errors, chronicles the escapades and hijinks of the trio´s constant misunderstandings, social lives, and struggle to keep up with the rent.