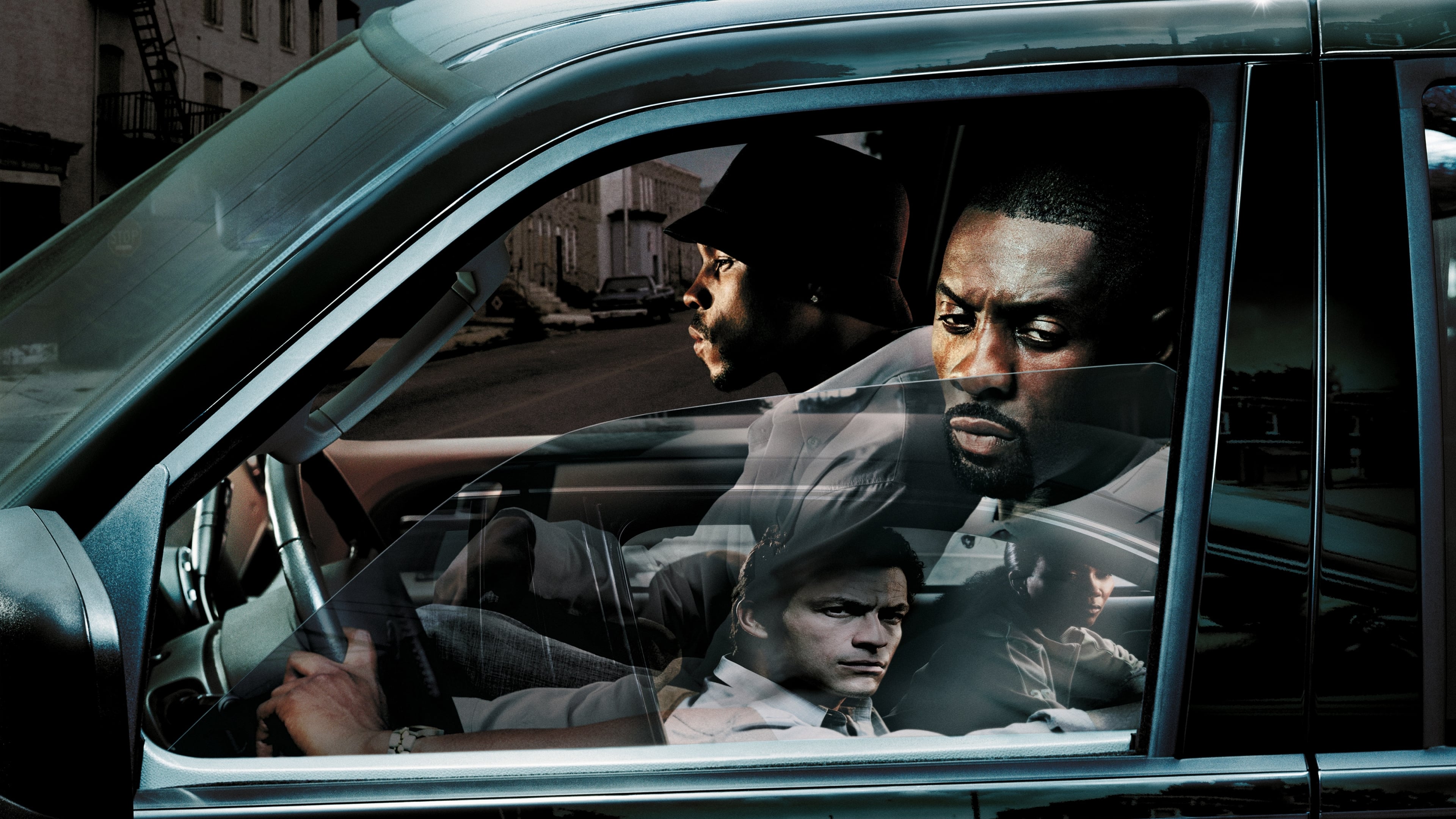 The Wire is an American crime drama set in the city of Baltimore, centered around Detective James McNulty(Dominic West) and his team. Together, they investigate crimes and try their best to solve them. The show is known for its uncommonly accurate portrayal of the problems of society and politics and its realistic portrayal of urban life, including the illegal drug trade, the seaport system, the city government and bureaucracy, education, and schools. The series ran for five seasons, premiering on HBO on June 2, 2002, and ending on March 9, 2008.