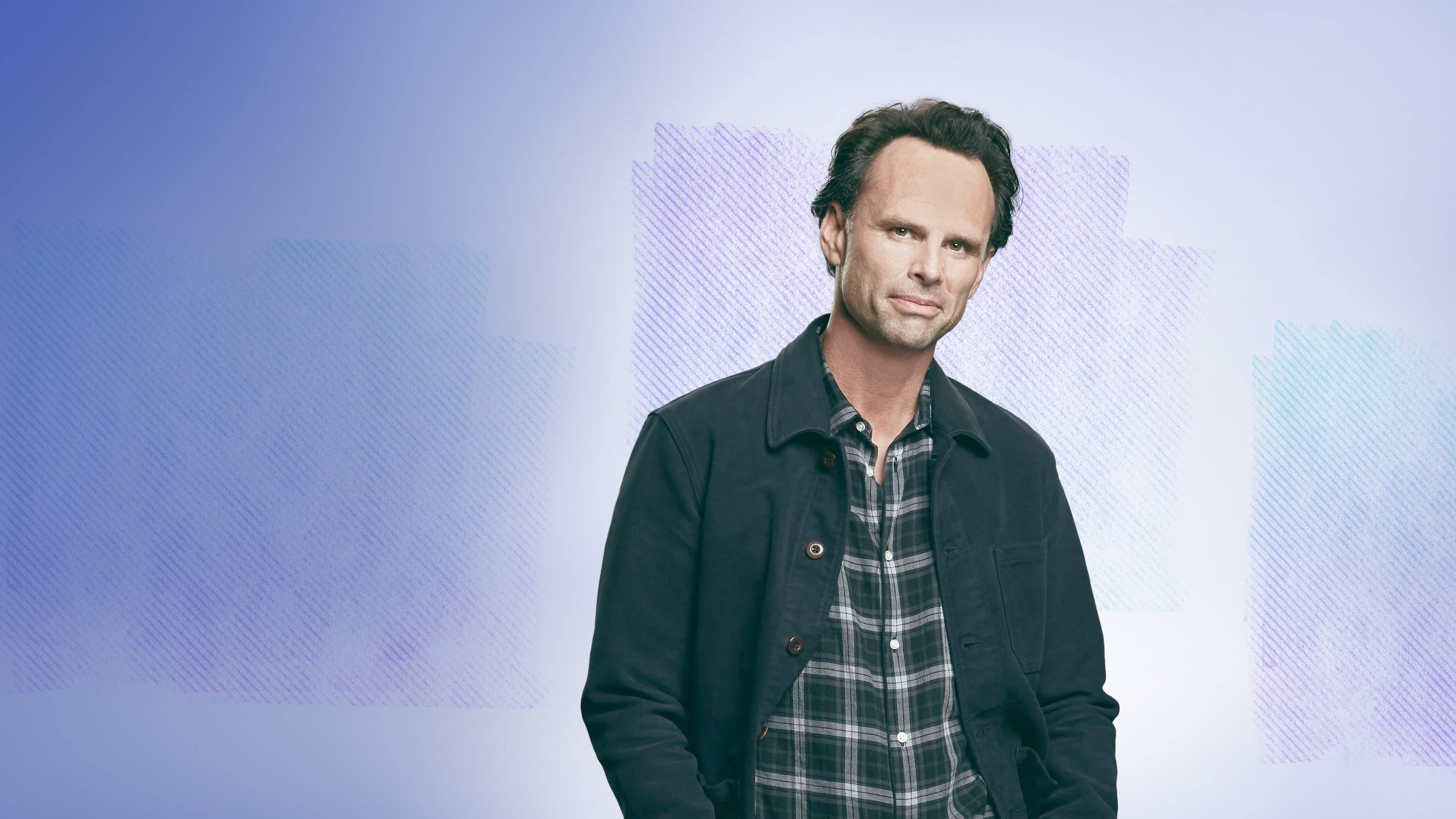 A tight-knit group of best friends and family helps Wade embrace his "new normal" in the wake of the loss of his wife. As a sometimes ill-equipped but always devoted single parent to his two adolescent daughters, he is taking the major step of dating again.