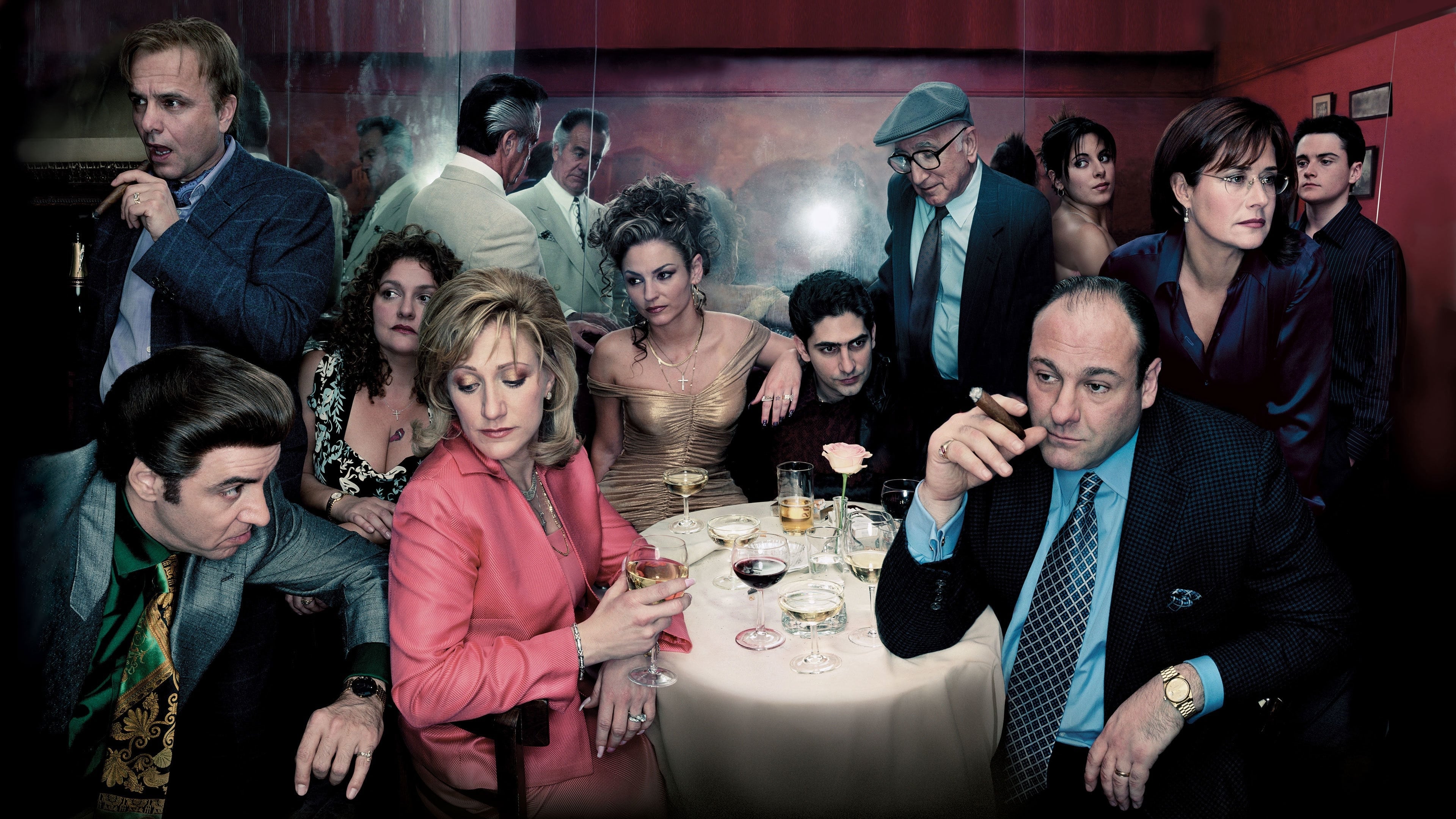 The Sopranos is an American drama series that follows Tony Soprano (James Gandolfini), a mafia boss. Tony is a devoted dad and tries to balance his wholesome family life with his role as a crime boss. Tony struggles with anxiety attacks and often has therapy sessions to discuss his unconventional work/life balance with his psychiatrist. Living a life of crime, Tony is frequently in fear for his life and has tumultuous relationships with his mafia family members. The series ran for six seasons, with the first episode premiering on January 10, 1999.