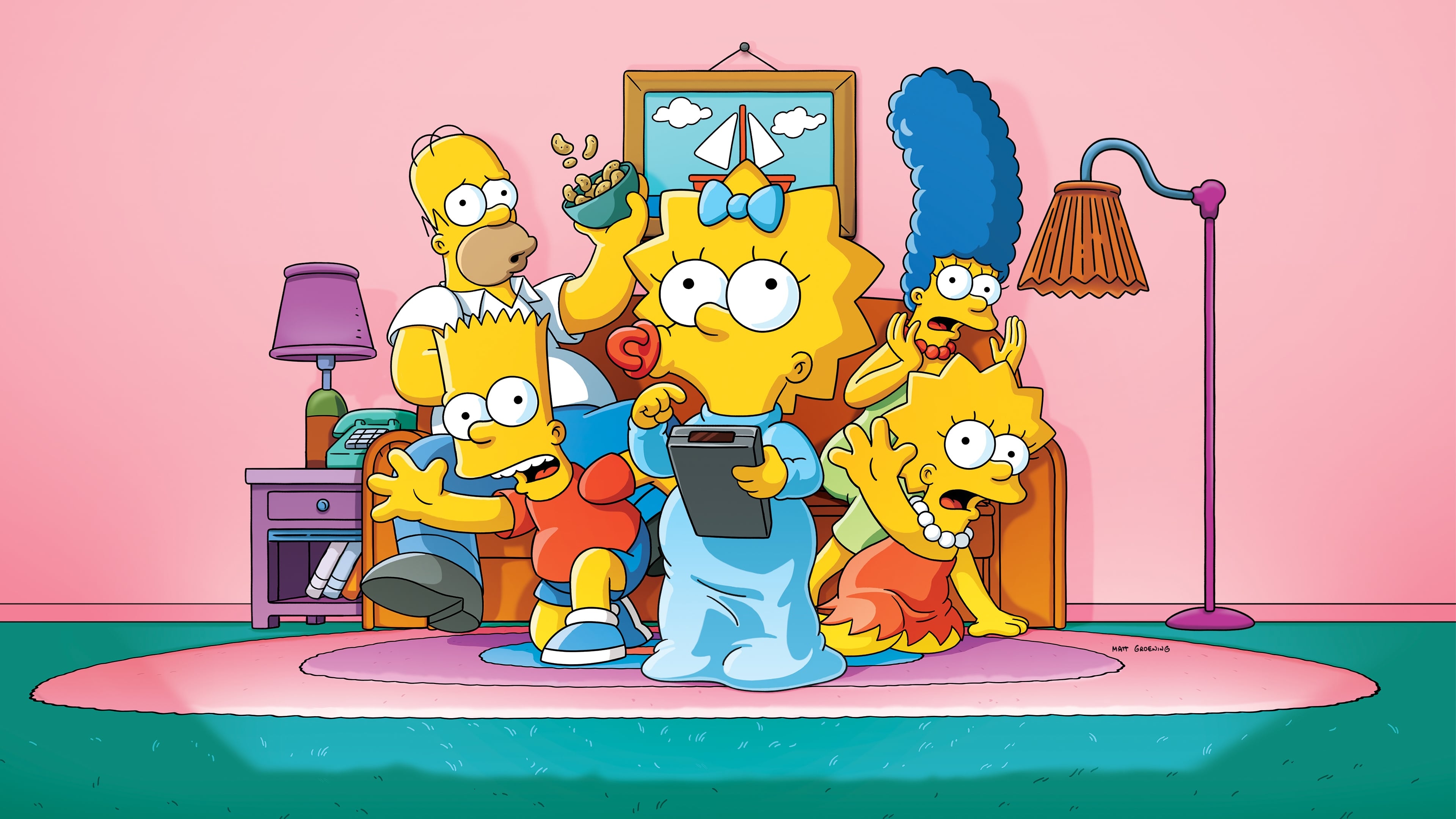 The Simpsons is an American animated comedy created by Matt Groening and holds the record of being the longest-running scripted show. The series follows the lovable yet flawed Simpson family in their hometown of Springfield. Homer, the breadwinner of his family, works at the Nuclear Power Plant. His over-the-top oafish personality often leads Homer into problematic situations. Marge is Homer's doting housewife and is the mother of their three children. Bart is the oldest child; he is known for being a young rebel that often finds himself amid mischief and shenanigans. Lisa, the middle child, is a bit of an old soul; she takes her studies very seriously and loves to play the saxophone. Maggie, the youngest of the Simpson family, she is known for her iconic red pacifier and sucking sounds. The Simpson's have become a household name for many years and are icons in American pop-culture. The Simpsons first premiered in December 1989 and currently has 32 seasons. The series was renewed for seasons 33 and 34.