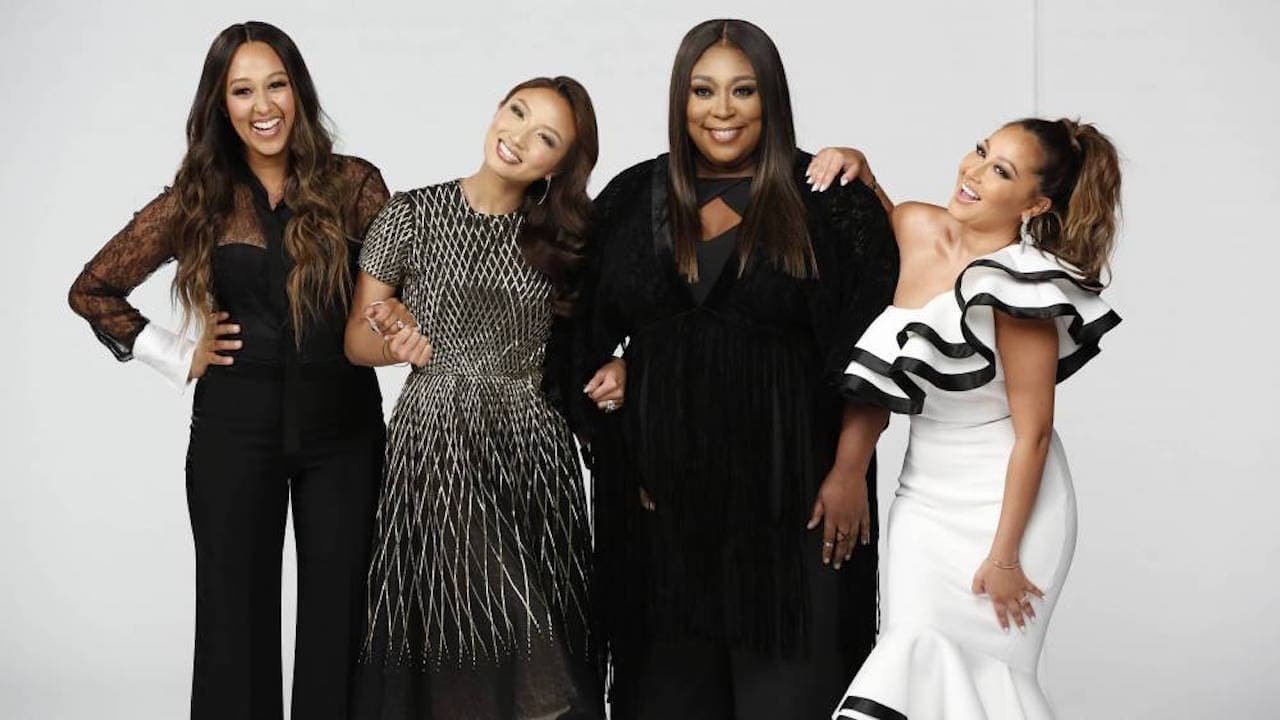 The Real is an American talk show that is hosted by Tamar Braxton, Loni Love, Adrienne Bailon, Jeannie Mai and Tamera Mowry-Housley. The series debuted on July 15, 2013, and airs in seven Fox owned markets: New York, Los Angeles, Washington D.C., Philadelphia, Phoenix, Houston and Tampa. The Real completed its four week summer in 2013. If approved by Fox, the series will receive a nationwide syndicated launch in 2014. In 2016, it was announced that Tamar Braxton would depart from the series due to her deciding to focus on her music career and to still be on Braxton Family Values.