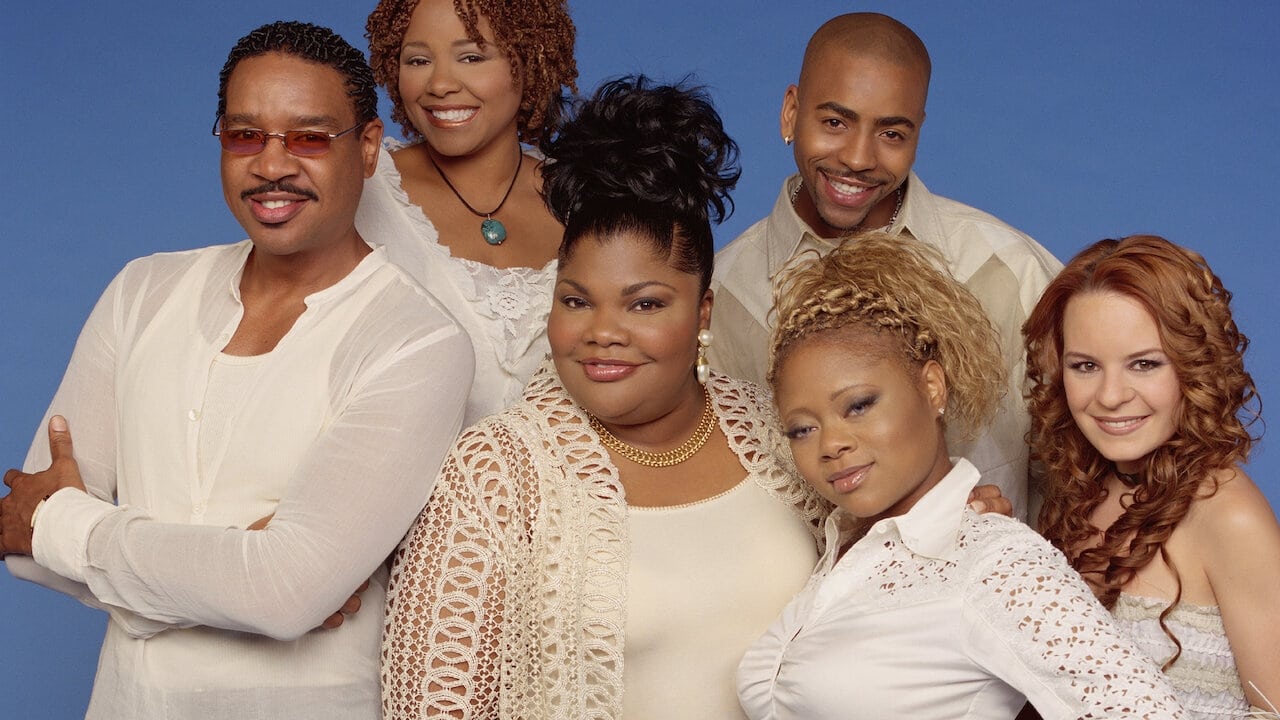 The Parkers is an American sitcom that aired on UPN from August 30, 1999, to May 10, 2004. A spin-off of UPN´s Moesha, The Parkers features the mother-daughter team of Nikki and Kim Parker. The Parkers´ signature ´Heeyyy´ greeting became very popular in the early 2000s.