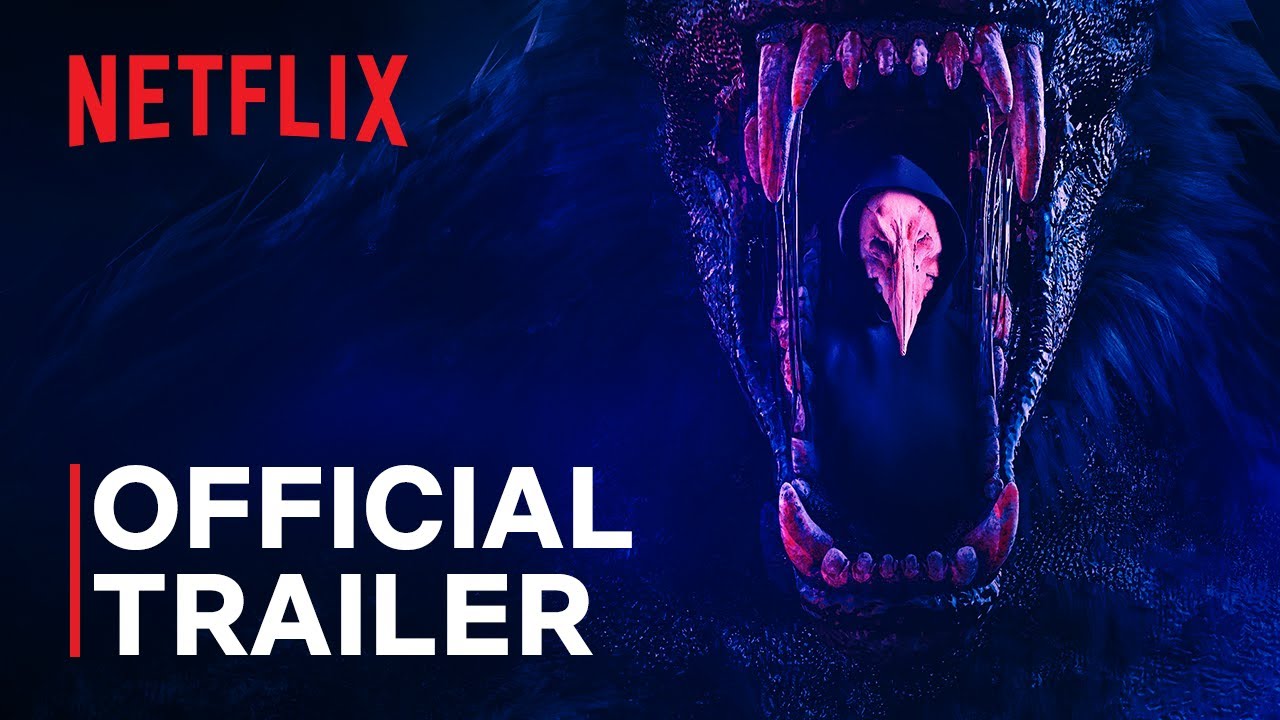 The Order is a Canadian/American horror series focuses on supernatural folklore that primarily targets young adults. Jack Morton, played by Jake Manley, is a freshman at Belgrave University and has found himself to be a new recruit for a secret society called the Hermetic Order of the Blue Rose and the Knights of Saint Christopher. Jack finds himself amid an underground war between dark magic and werewolves. Full of intrigue Jack dives deeper into the organization's history, only to discover some of his family's dark secrets and the role they play in this underground battle of darkness. The series scored a Coviewing Rate of 42% and captures viewers’ attention with a score of 101.9 on the TVision Attention Index.