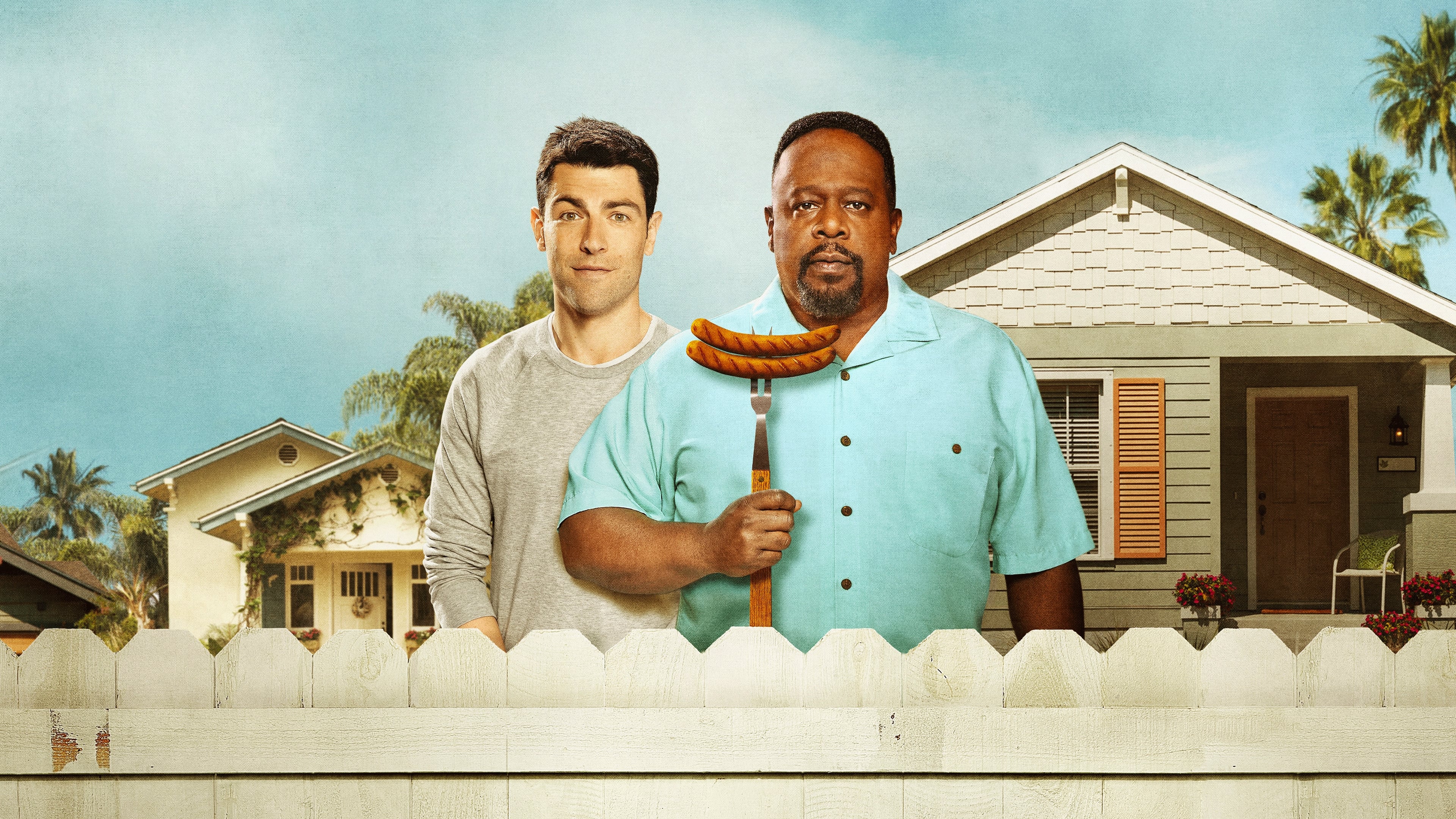 The nicest guy in the Midwest moves his family into a tough neighborhood in Los Angeles where not everyone appreciates his extreme neighborliness. That includes their new next-door neighbor Calvin.