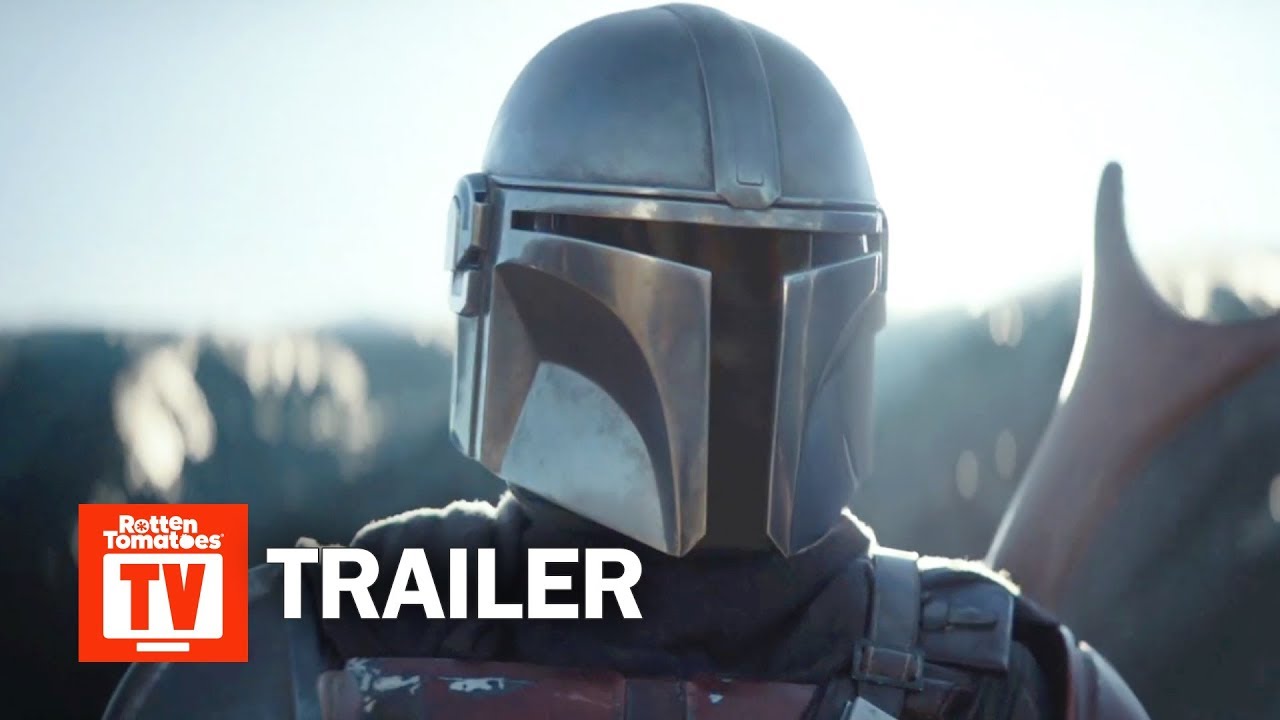 This is the story of a bounty hunter (Pedro Pascal) who lost his parents to a horrible droid attack and gets adopted by the Mandalorians. The Mandalorians were some of the most feared warriors in the galaxy. As prideful warriors, they held combat as the cornerstone of their culture, their individual identity, and spirit. Mandalorians shared a strong code of honor that could be invoked to settle disputes with one-on-one combat that would conclude with the death of one opponent. This affinity and tradition for man-to-man combat extended beyond justice, however, as Mandalorians even sought single combat simply for the glory of fighting a great opponent. The hero of the story, “Mando” discovers an orphan child. Finding the right place for the child goes from a job to his only mission - Mando must get the child to where he belongs. Who is this child and where is the child from? Why is the entire galaxy looking for the child and trying to kill Mando? Mando’s adventures to save the child take him to the most remote borders of the galaxy far away from the New Republic. All of these while he is looking for others like him and delivers the child. The Mandalorian takes place "after the fall of the Empire and before the rise of the First Order, " five years after the events narrated in Return of the Jedi. The show follows "a lone gunman in the far reaches of the galaxy, far from the authority of the New Republic.” The adventures of Mando captures viewers’ Attention and records a 142.9 on the TVision Attention Index. Viewers often watch the show together, as it has a 49% Co-Viewing rate.