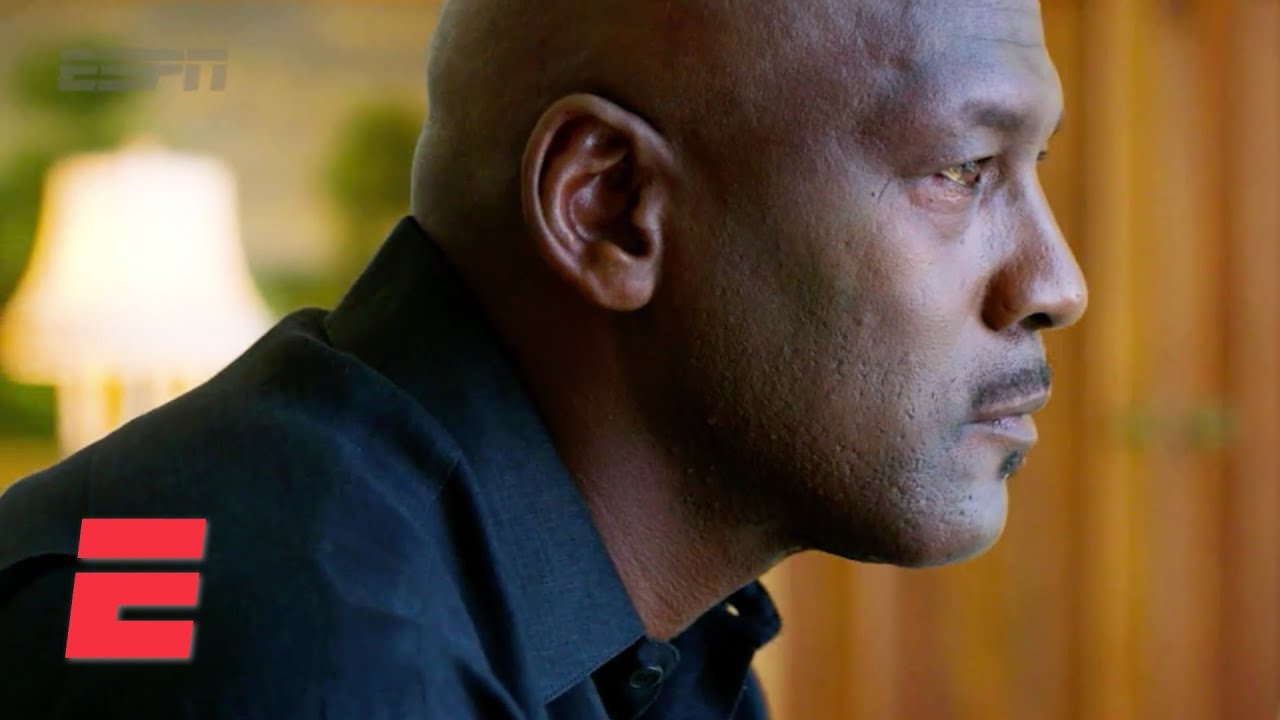 When we think about the best dynasties in sports the Chicago Bulls and Michael Jordan are among the top of the lists. There were three 6 rings between 1991 and 1998, and the exciting seasons that played out at that time and captured NBA basketball fans and made Michael Jordan one of the most famous celebrities in the world - and one of the wealthiest. Now with a 10-part docuseries, we get never-before-seen footage of Michael Jordan and the Chicago Bulls last season together, during 1997-98. We get insight into MJ and the rest of the team including Scottie Pippen, Dennis Rodman, Steve Kerr, and Phil Jackson in a way we have never seen before. Not just the Bulls but other NBA players and media people make appearances in The Last Dance. t was Coach Phil Jackson himself who assigned the name "The last dance" to the 1997-98 season of the Chicago Bulls. And it was his last season as coach. In this way "the last dance" referred to the last journey that everyone would do as a team. The Bulls gave access to a camera crew during the entire last season and sat for more than 100 interviews. They recorded moments of glory, such as the last ring, and the moments they started to tear apart possibly the greatest team the NBA had ever seen. In the documentary players and coaches talk openly about how they managed an emotional and intense last season, and how they pushed for one final ring. The docuseries were not supposed to air until the end of the NBA 2020 season, but due to Covid-19 Michael Jordan, ESPN and Netflix decided to launch the docuseries during the NBA pause. Because of the never-seen-before footage, The Last Dance reached a high household reach index and landed a strong 102.2 Attention Index. Viewers decided to watch The Last Dance as a team and landed a 53% Co-Viewing rate.