The Lady and the Dale 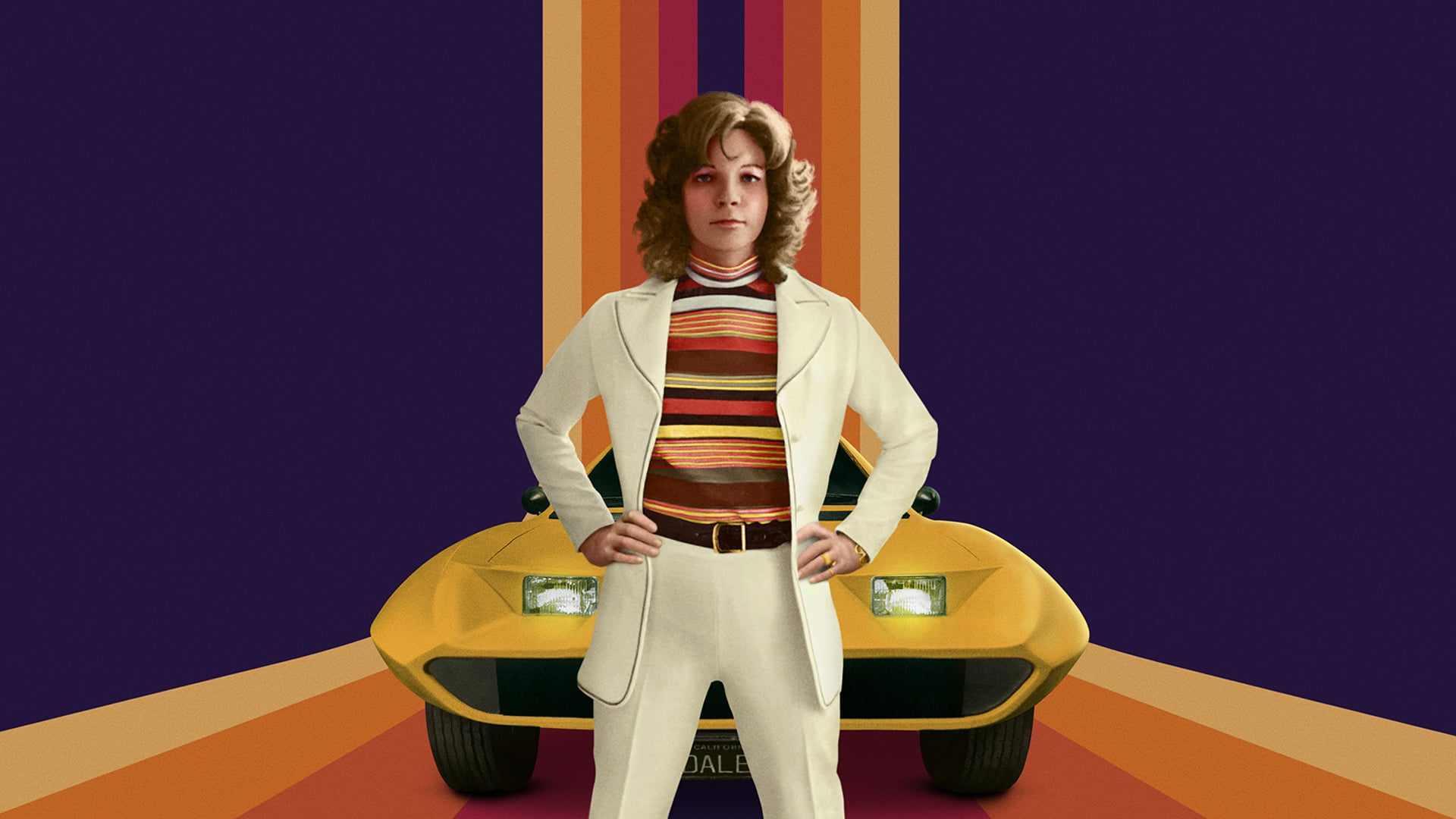 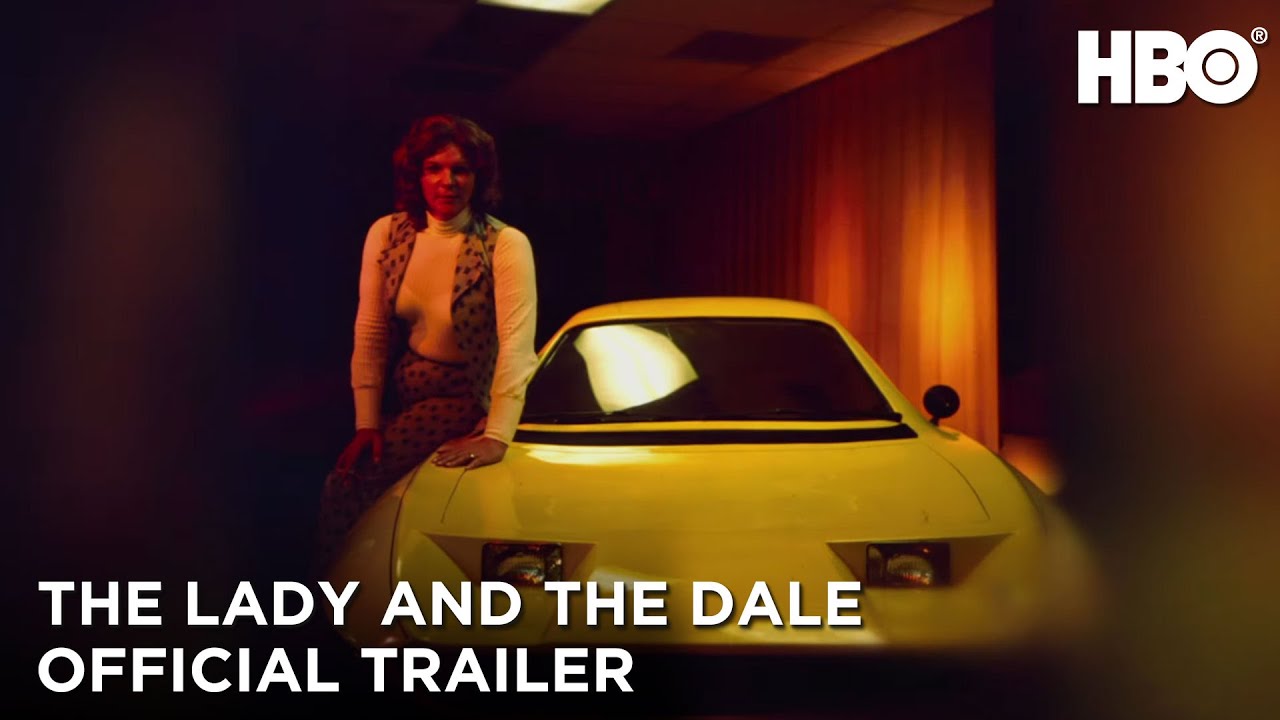 This documentary series explores an audacious 1970s auto scam centered around mysterious transgender entrepreneur Elizabeth Carmichael, who rose to prominence when she released the Dale, a fuel-efficient three-wheeled vehicle during the 1970s gas crisis.