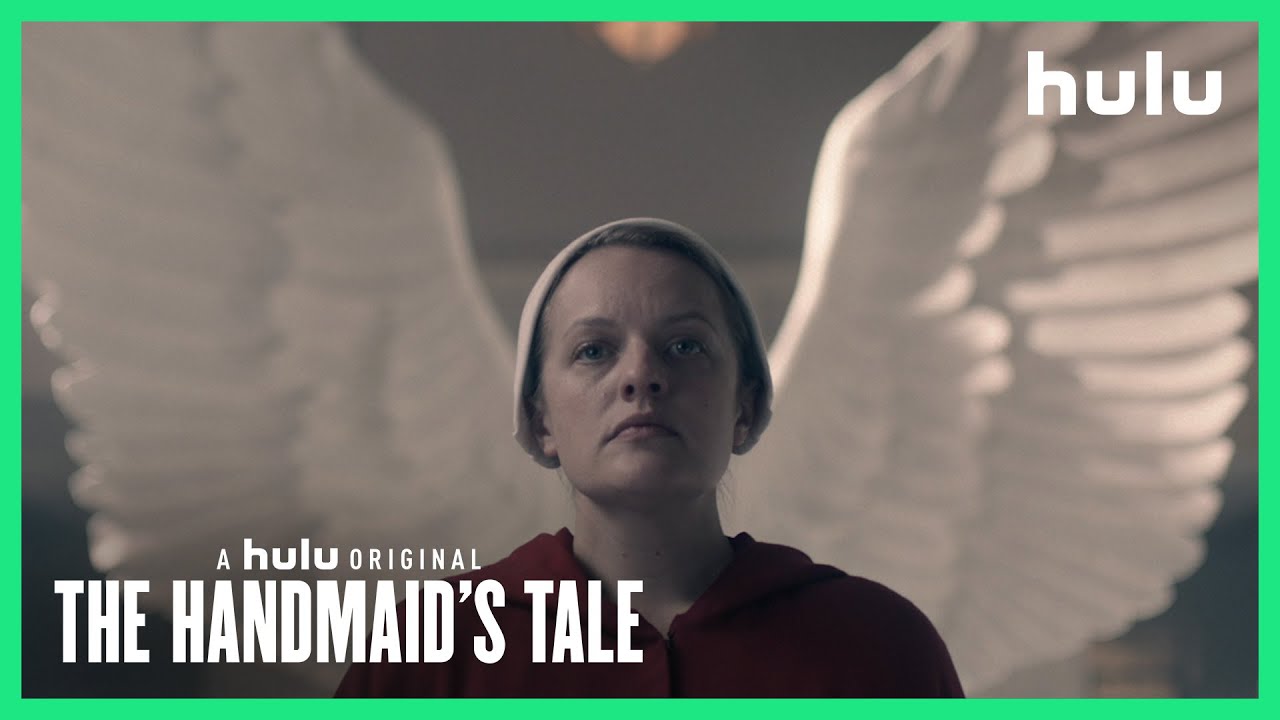 The Handmaid’s Tale is an American drama series set in a dystopian future after a second American civil war, where a totalitarian government rises up and forces women of childbearing age into being "Handmaids", in which their primary purpose in society is to have children. This drama series was based on the classic 1985 novel of the same name by author Margaret Atwood, created by Bruce Miller and starring Elisabeth Moss. This Emmy and Golden Globe winning television series accumulated a 33% Coviewing rate and captured viewers attention with a 159.8 on TVision's Attention Index.