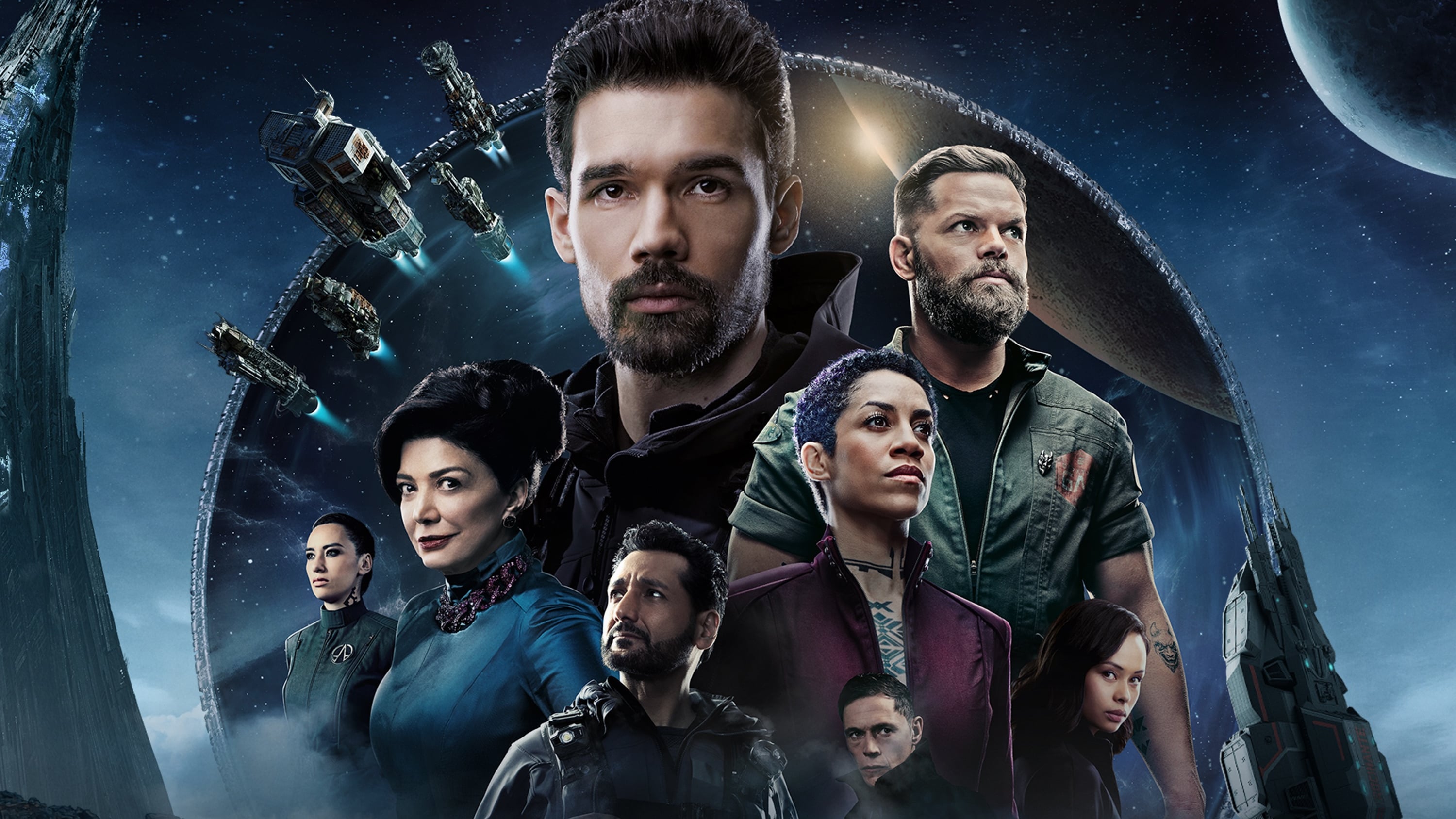 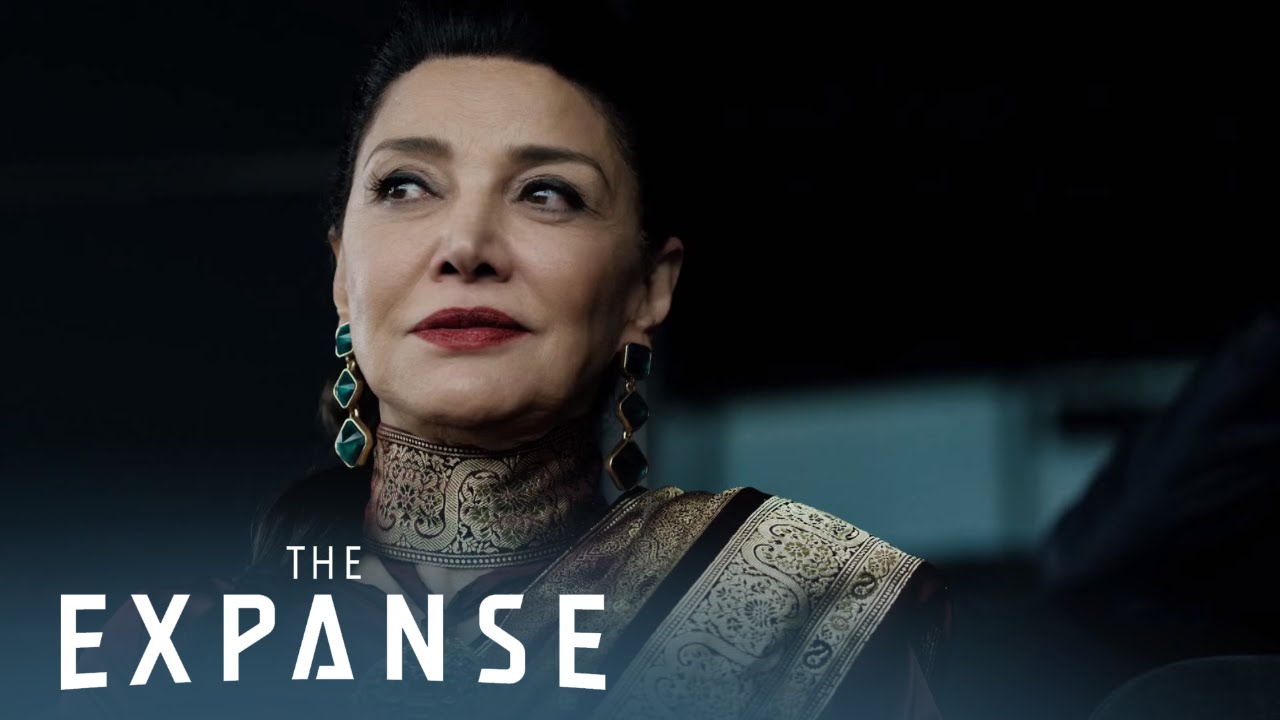 A thriller set two hundred years in the future following the case of a missing young woman who brings a hardened detective and a rogue ship´s captain together in a race across the solar system to expose the greatest conspiracy in human history.