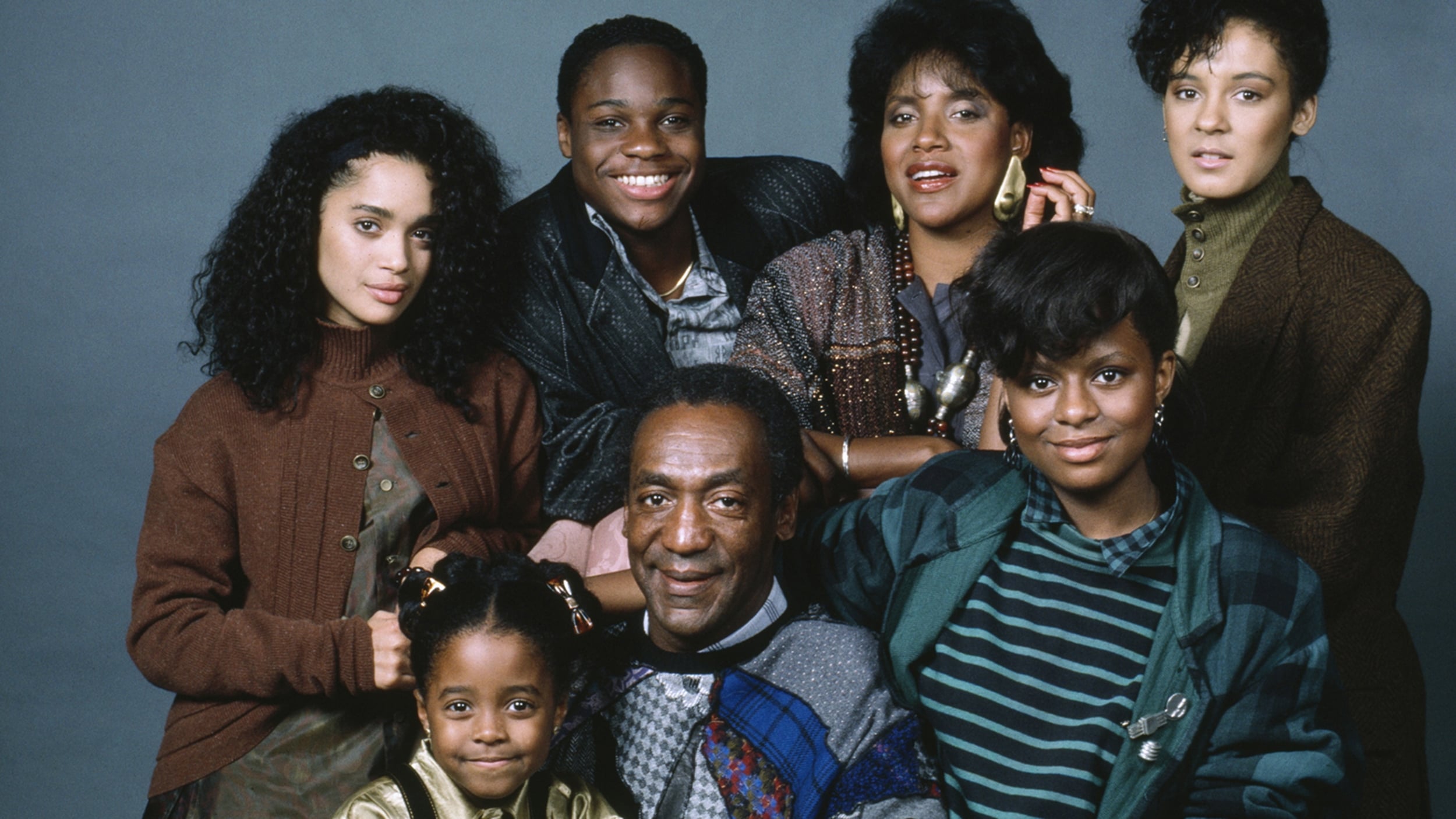 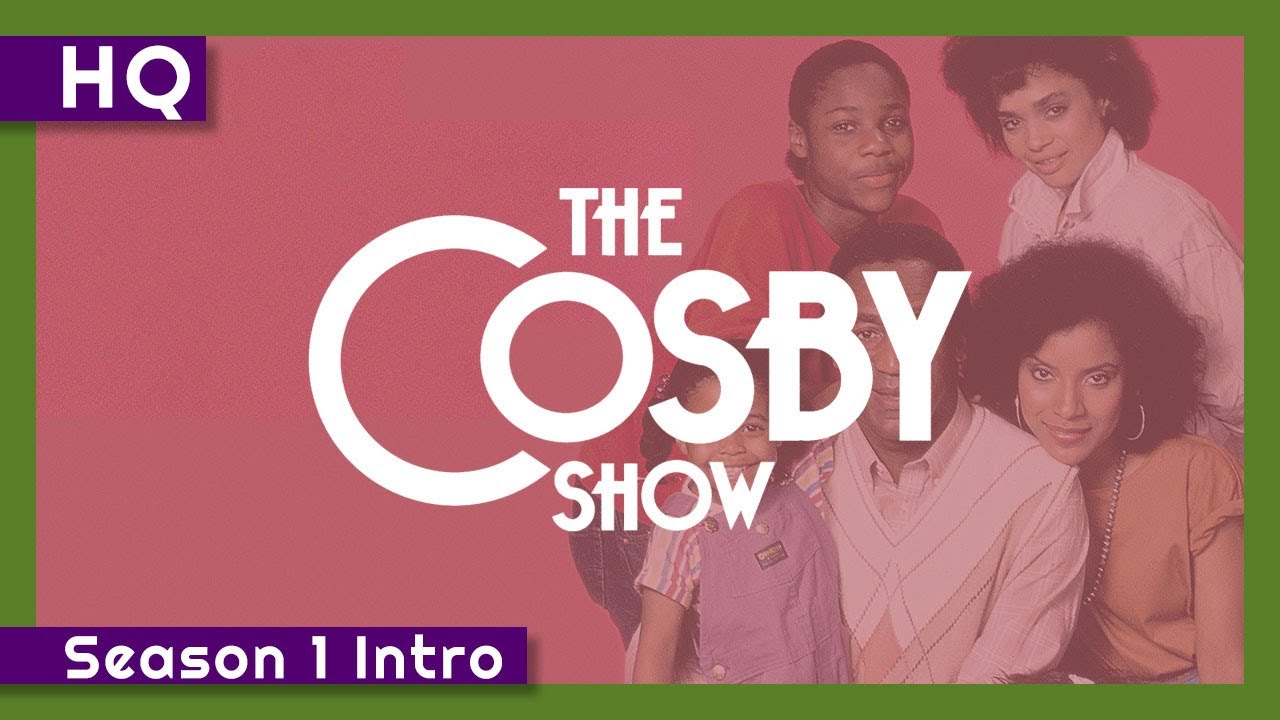 The Cosby Show is an American television situation comedy starring Bill Cosby, which aired for eight seasons on NBC from September 20, 1984 until April 30, 1992. The show focuses on the Huxtable family, an upper middle-class African-American family living in Brooklyn, New York.According to TV Guide, the show ´was TV´s biggest hit in the 1980s, and almost single-handedly revived the sitcom genre and NBC´s ratings fortunes´. Originally, the show had been pitched to ABC, which rejected it. Entertainment Weekly stated that The Cosby Show helped to make possible a larger variety of shows based on people of African descent, from In Living Color to The Fresh Prince of Bel-Air. The Cosby Show was based on comedy routines in Cosby´s standup act, which were based on his family life. Other sitcoms, such as Home Improvement and Everybody Loves Raymond, would later follow that pattern. The show spawned the spin-off A Different World, which ran for six seasons from 1987 to 1993.