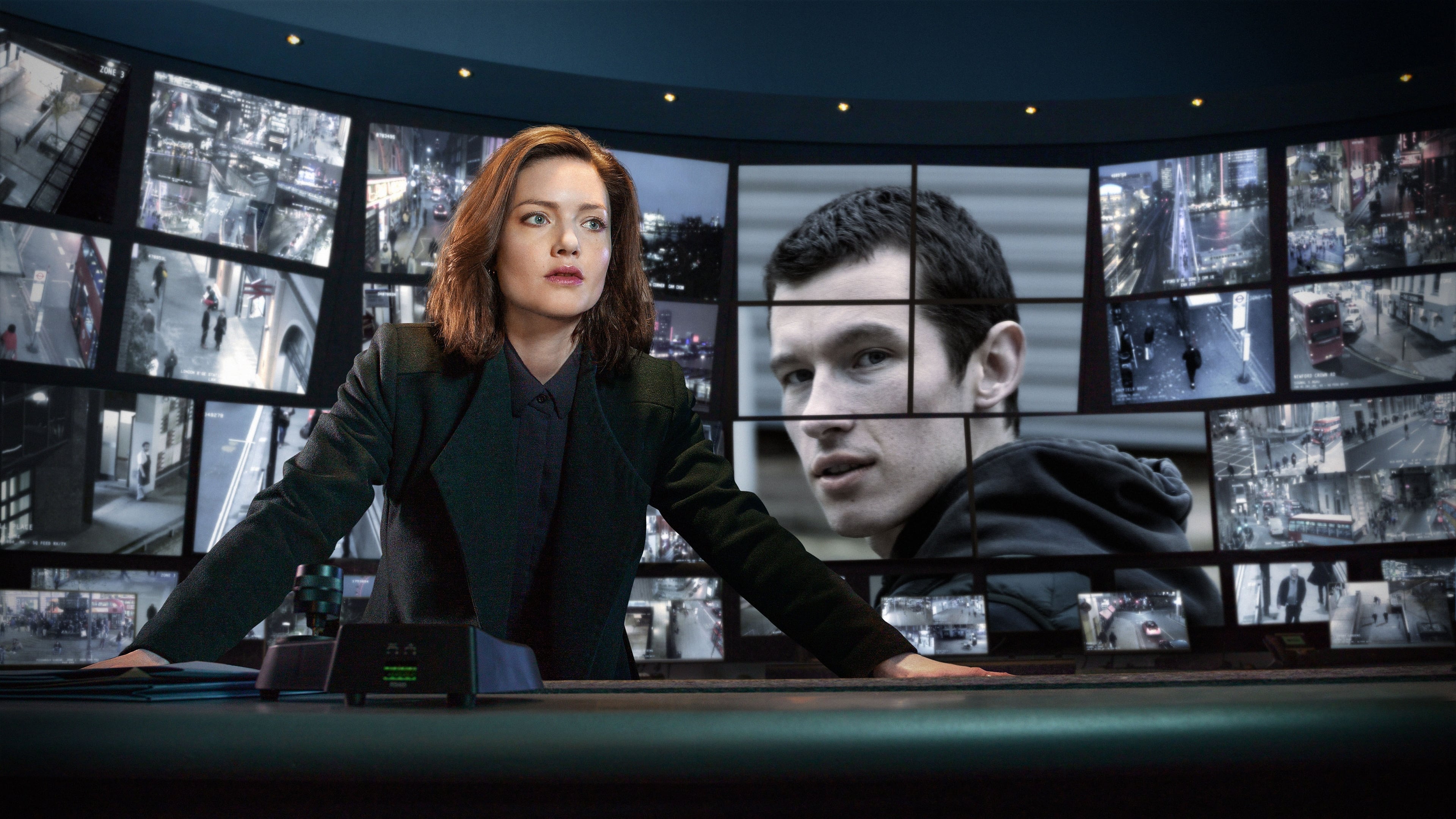 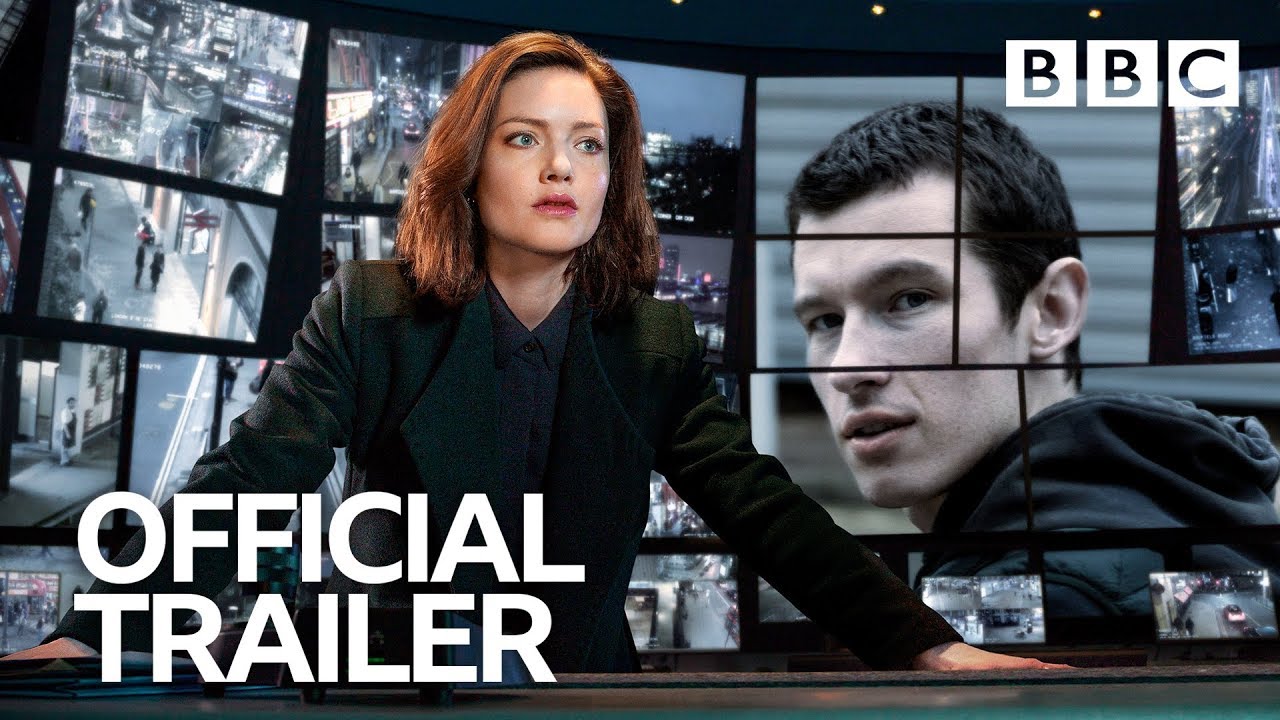 When soldier Shaun Emery´s conviction for a murder in Afghanistan is overturned due to flawed video evidence, he returns to life as a free man with his young daughter. But when damning CCTV footage from a night out in London comes to light, Shaun´s life takes a shocking turn and he must soon fight for his freedom once again.