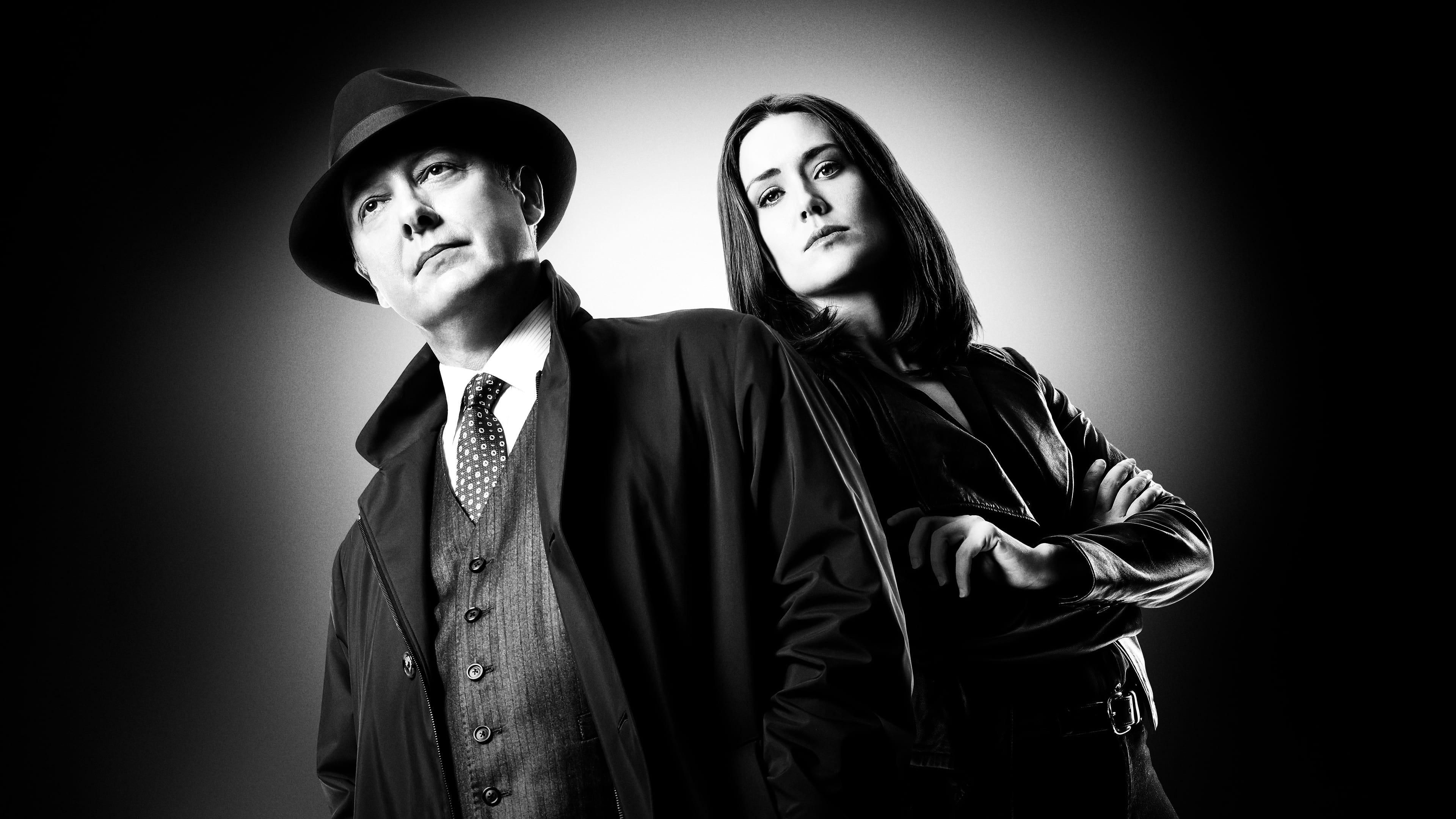 Raymond ´Red´ Reddington, one of the FBI´s most wanted fugitives, surrenders in person at FBI Headquarters in Washington, D.C. He claims that he and the FBI have the same interests: bringing down dangerous criminals and terrorists. In the last two decades, he´s made a list of criminals and terrorists that matter the most but the FBI cannot find because it does not know they exist. Reddington calls this ´The Blacklist´. Reddington will co-operate, but insists that he will speak only to Elizabeth Keen, a rookie FBI profiler.