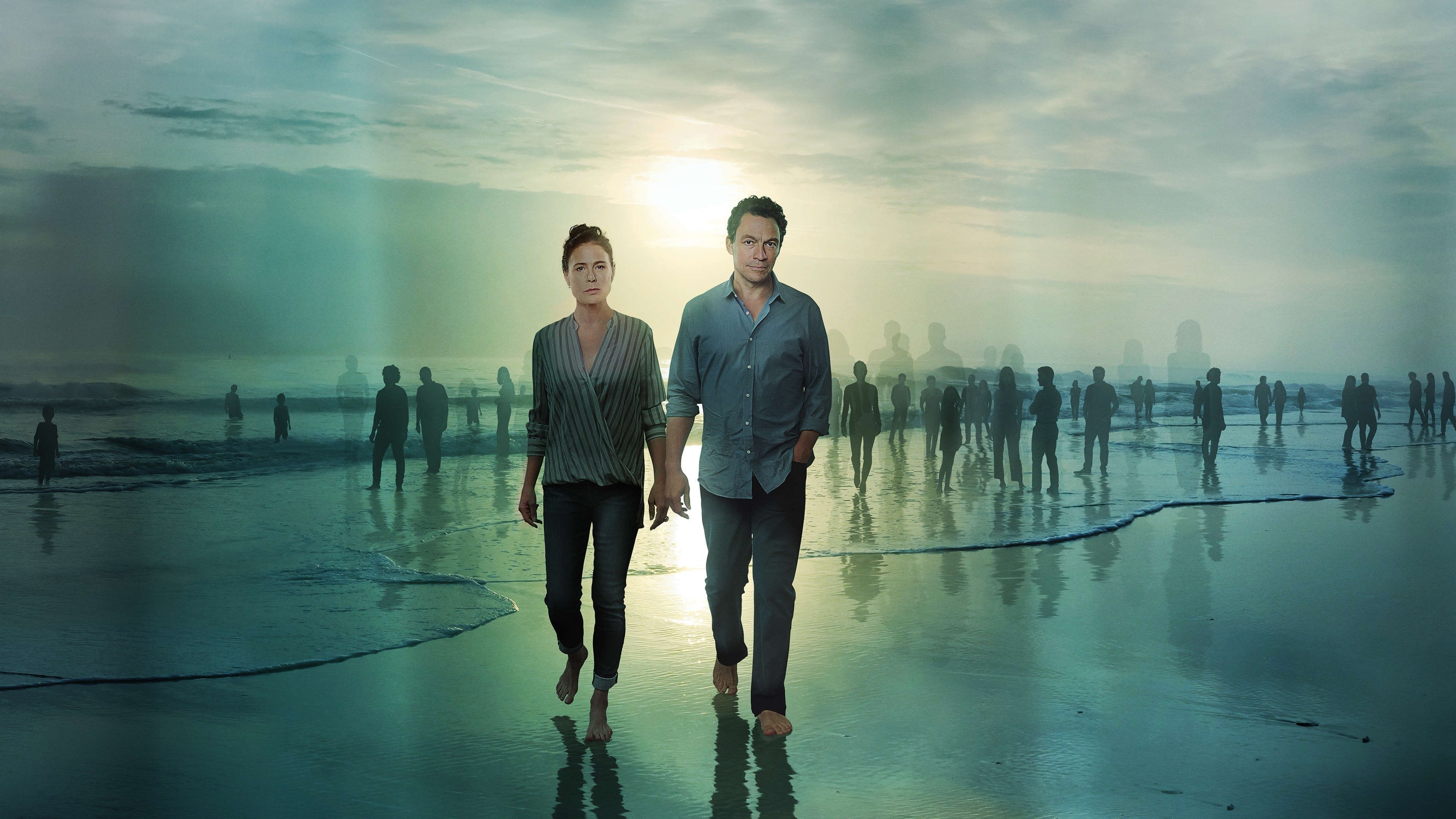 The Affair explores the emotional effects of an extramarital relationship between Noah Solloway and Alison Lockhart after the two meet in the resort town of Montauk in Long Island. Noah is a New York City schoolteacher with one novel published (book entitled A Person who Visits a Place) and he is struggling to write a second book. He is happily married with four children, but resents his dependence on his wealthy father-in-law. Alison is a young waitress trying to piece her life and marriage back together in the wake of the tragic death of her child. The story of the affair is told separately, complete with distinct memory biases, from the male and female perspectives.