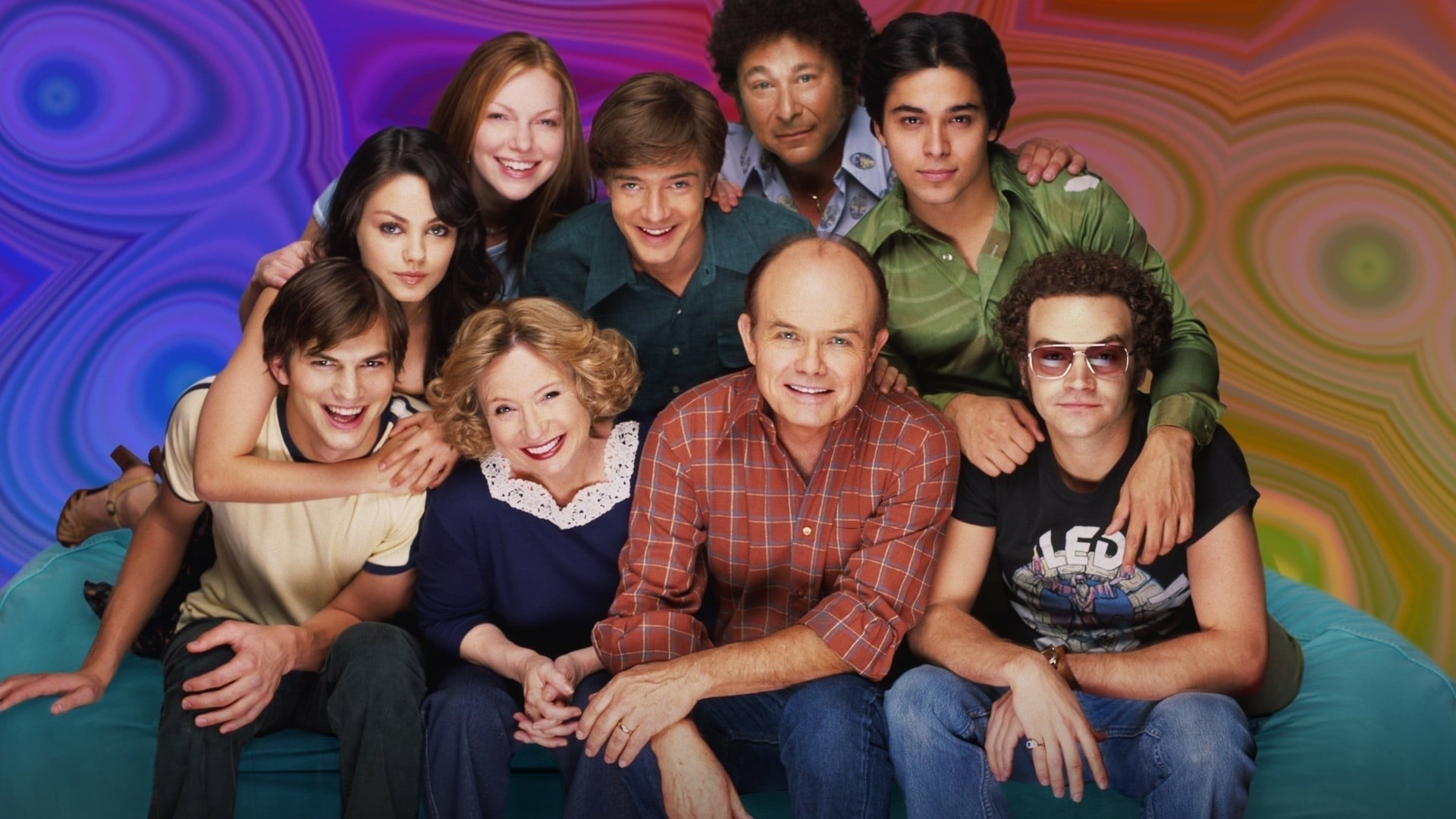 Crank up the 8-track and flash back to a time when platform shoes and puka shells were all the rage in this hilarious retro-sitcom. For Eric, Kelso, Jackie, Hyde, Donna and Fez, a group of high school teens who spend most of their time hanging out in Eric´s basement, life in the 70s isn´t always so groovy. But between trying to figure out the meaning of life, avoiding their parents, and dealing with out-of-control hormones, they´ve learned one thing for sure: they´ll always get by with a little help from their friends.