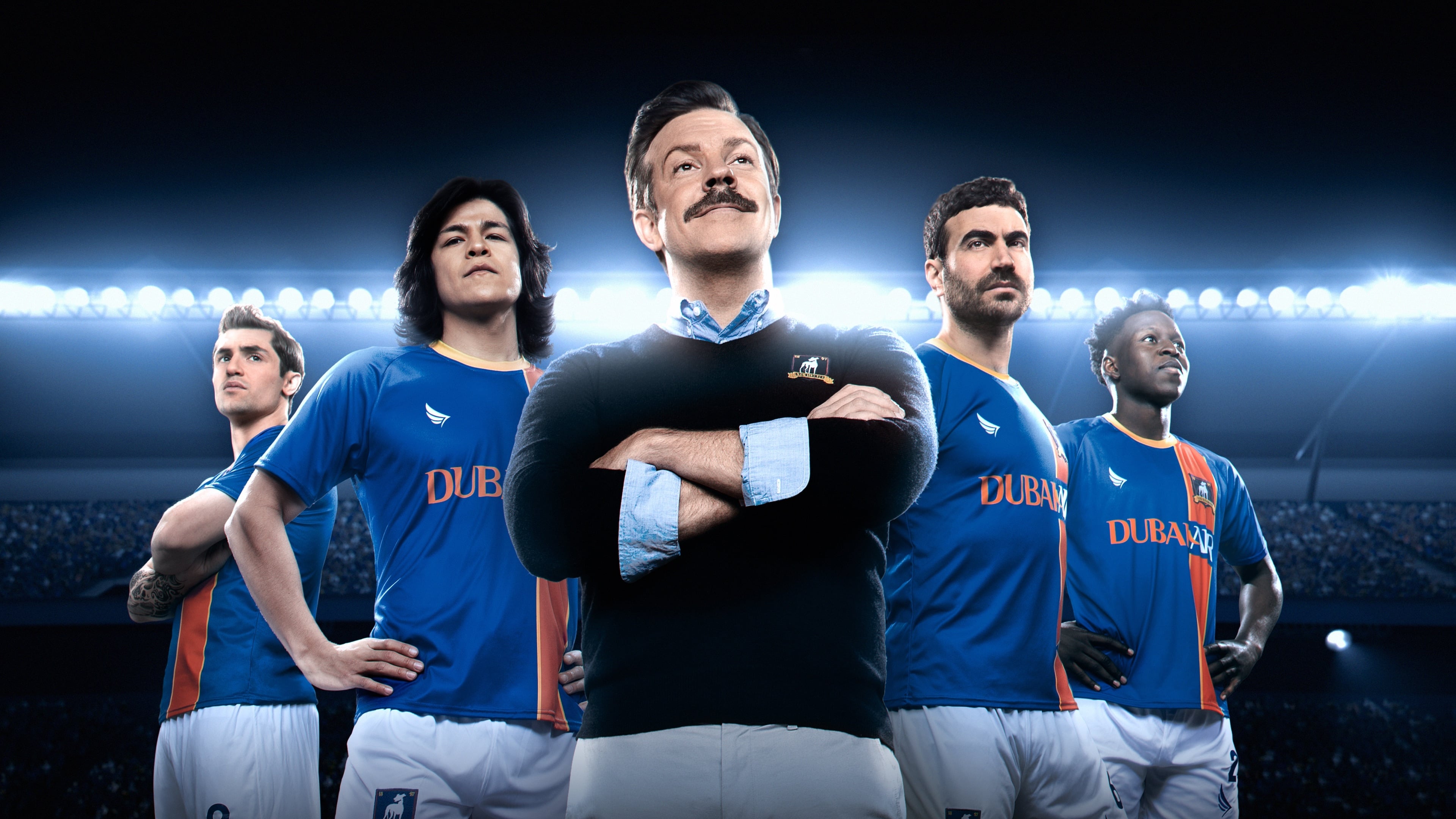 Ted Lasso, an American football coach, moves to England when he´s hired to manage a soccer team despite having no experience. With cynical players and a doubtful town, will he get them to see the Ted Lasso Way?