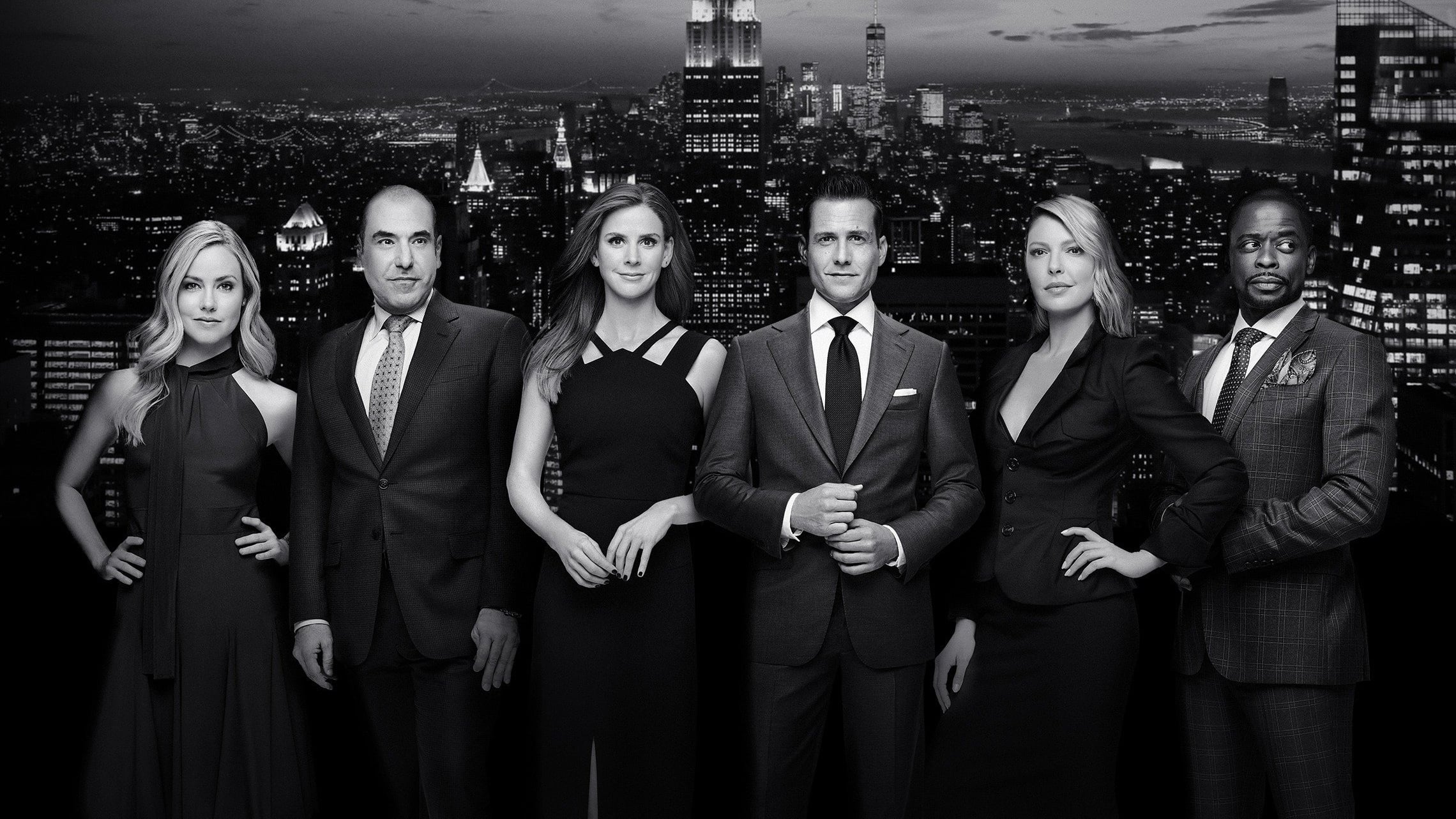 Suits is an American drama series that follows a talented corporate attorney, Harvey Spector (Gabriel Macht), and his team in their Manhattan Law Firm. Mike Ross (Patrick J. Adams) joins the team as a new law associate despite not having a law degree. Harvey and Mike work together to successfully close cases while having to keep Mike's big secret under wraps. The lawyers in the firm see old and new rivalries come to light as they face complicated relationships, secrets, and betrayal amongst their team. Suits premiered in June 2011 and ran for nine seasons, with the final episode airing on September 25, 2019.