Worldwide, 300 million surveillance cameras are watching us, on our streets, at work, and in our homes. At times, they capture images that don´t seem to follow the normal laws of physics. A new Science Channel series investigates mysteries caught on tape and uncovers the science behind some of the most bizarre occurrences ever recorded. With a team of experts analyzing footage that seems to defy explanation, including levitating cars on a freeway, a statue that appears to move on its own, and a spontaneous burst of flames. 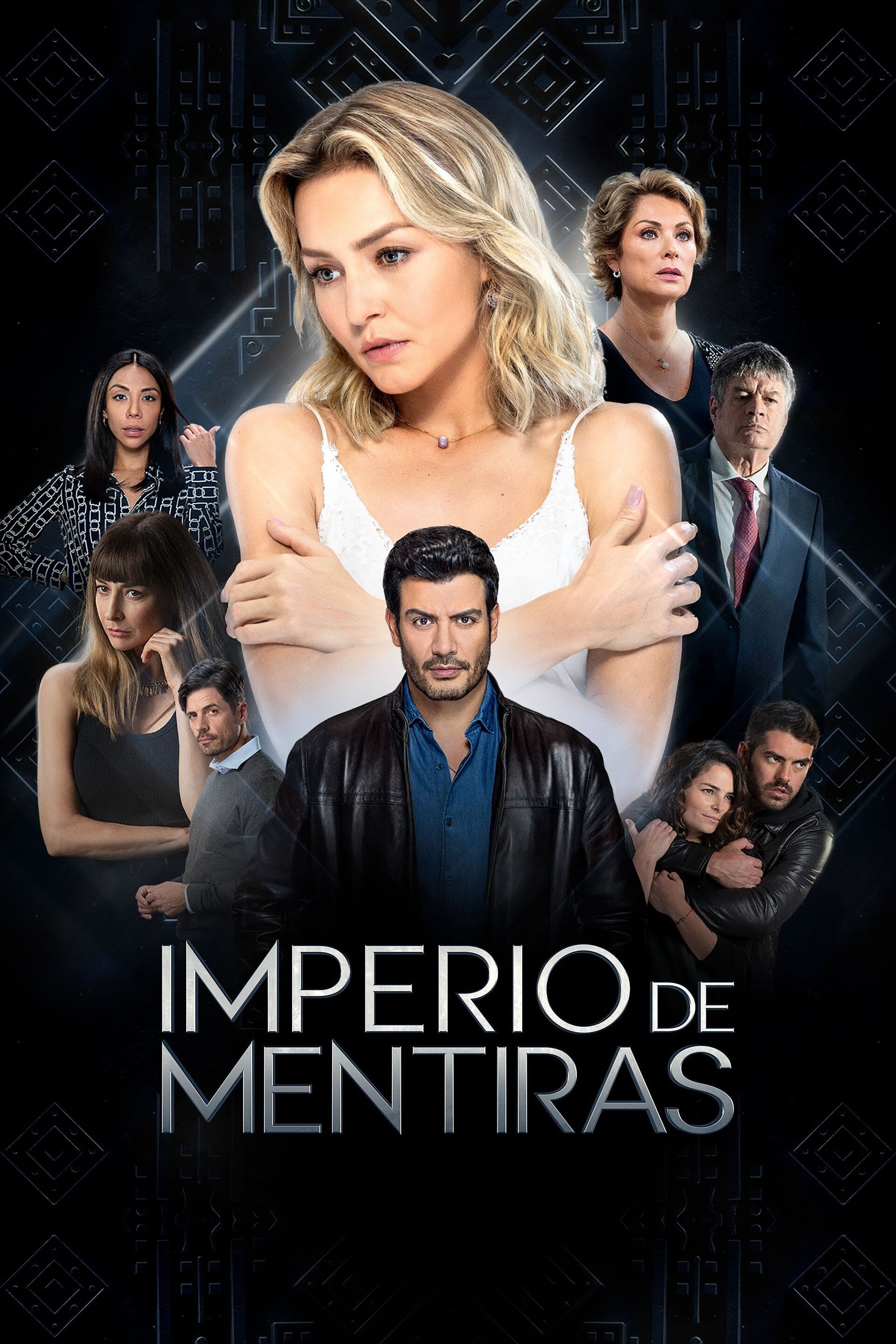