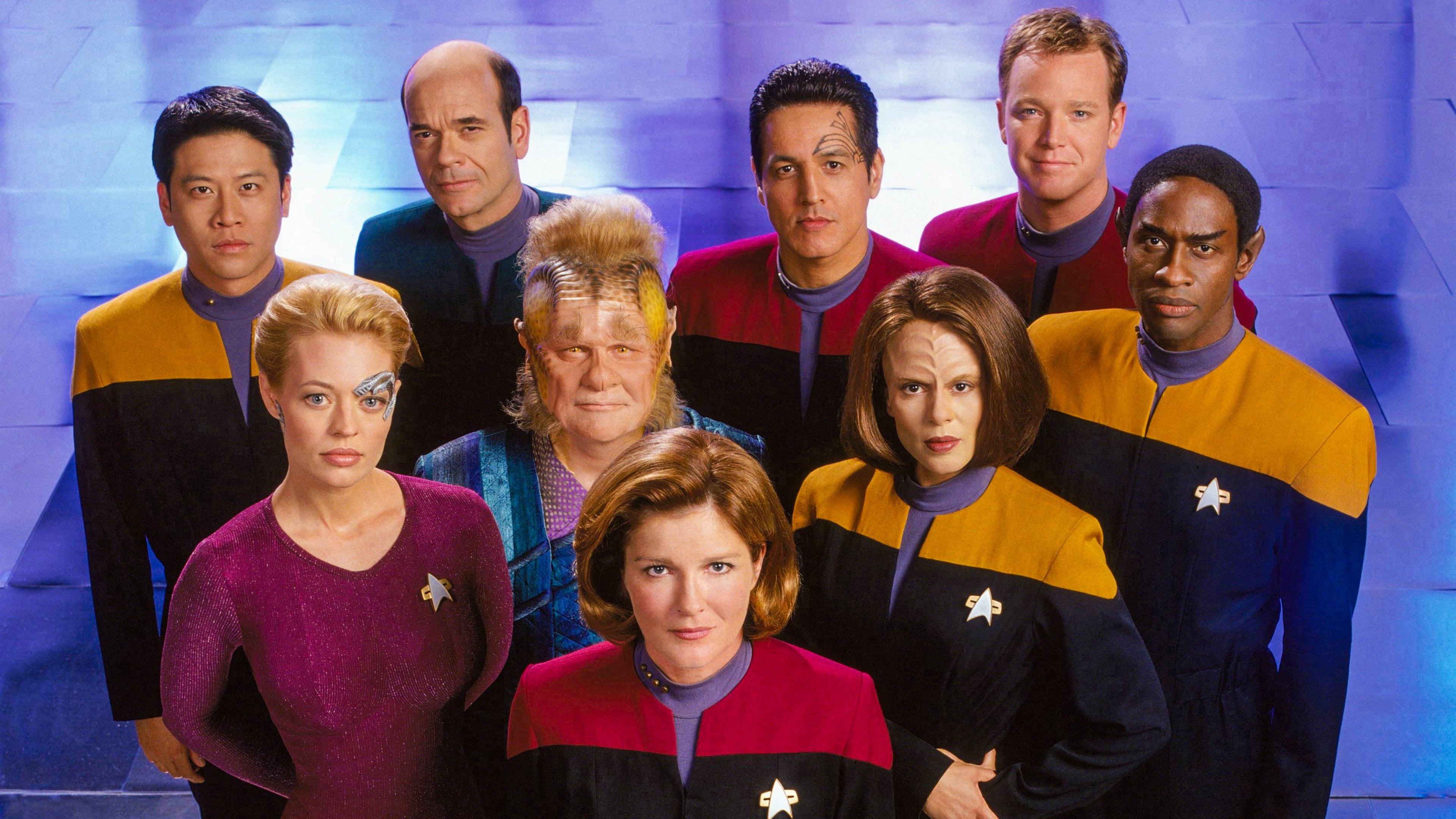 Star Trek: Voyager is a science fiction series that lasted for 172 episodes that ran across seven seasons, from 1995 to 2001. This title of the longstanding cult franchise followed the USS Voyager and its crew as it tried to come back to Earth after being stranded in the outer reaches of the Milky Way. The sense of exploration inherent in the plot allowed the creators to introduce audiences to new alien species.