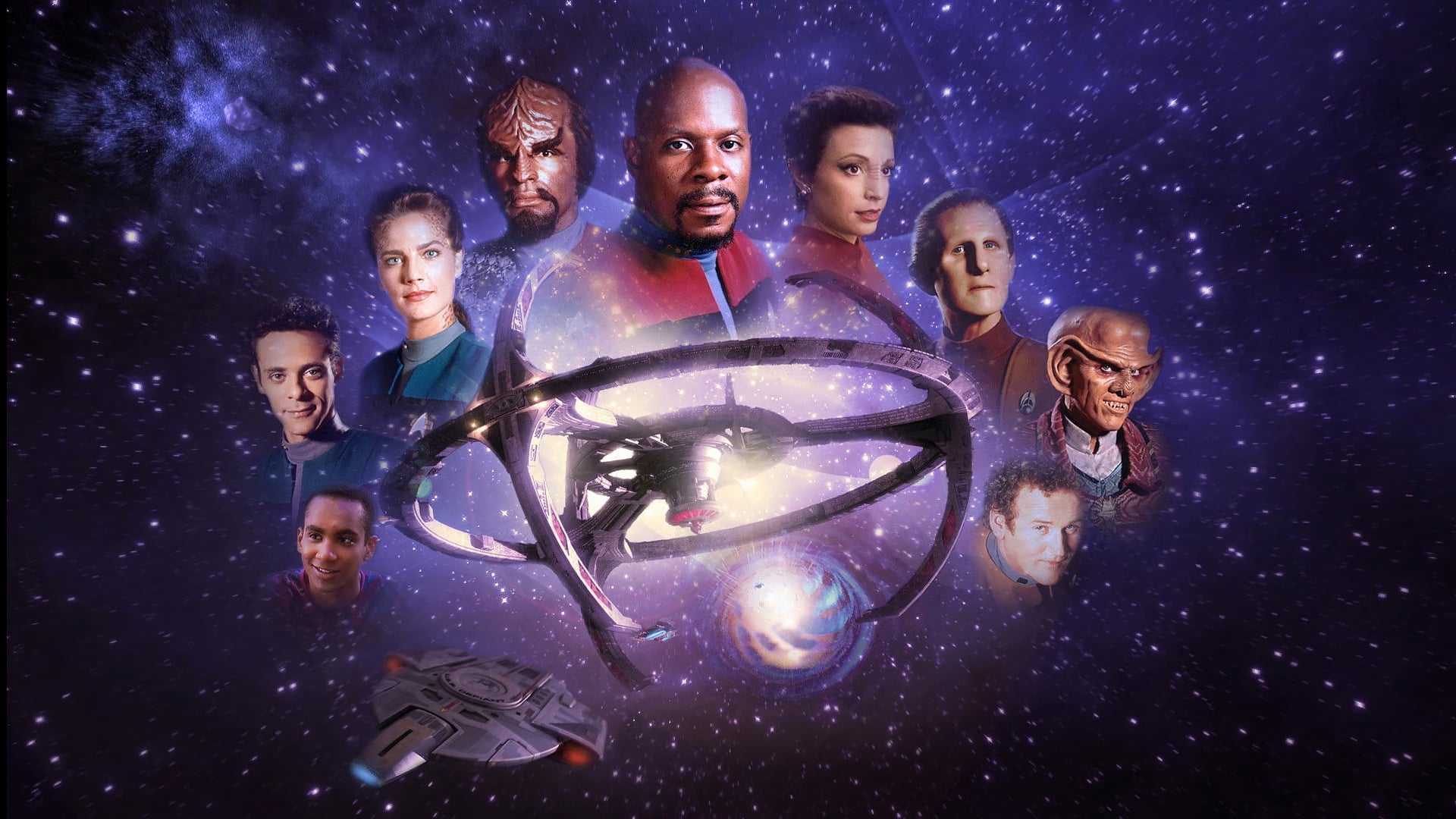 Star Trek: Deep Space Nine is an American sci-fi series that revitalized the Star Trek universe in the 1990s. The series was created by Rick Berman and Michael Piller and centered on the space station Deep Space Nine, a key enclave for the Federation located in the limits of the Milky Way. If you watch the first episodes, there is more where they came from: a total of 176 stories that spanned over seven seasons and worked as an anchor for Paramount, the studio that has sustained the Star Trek universe for decades.