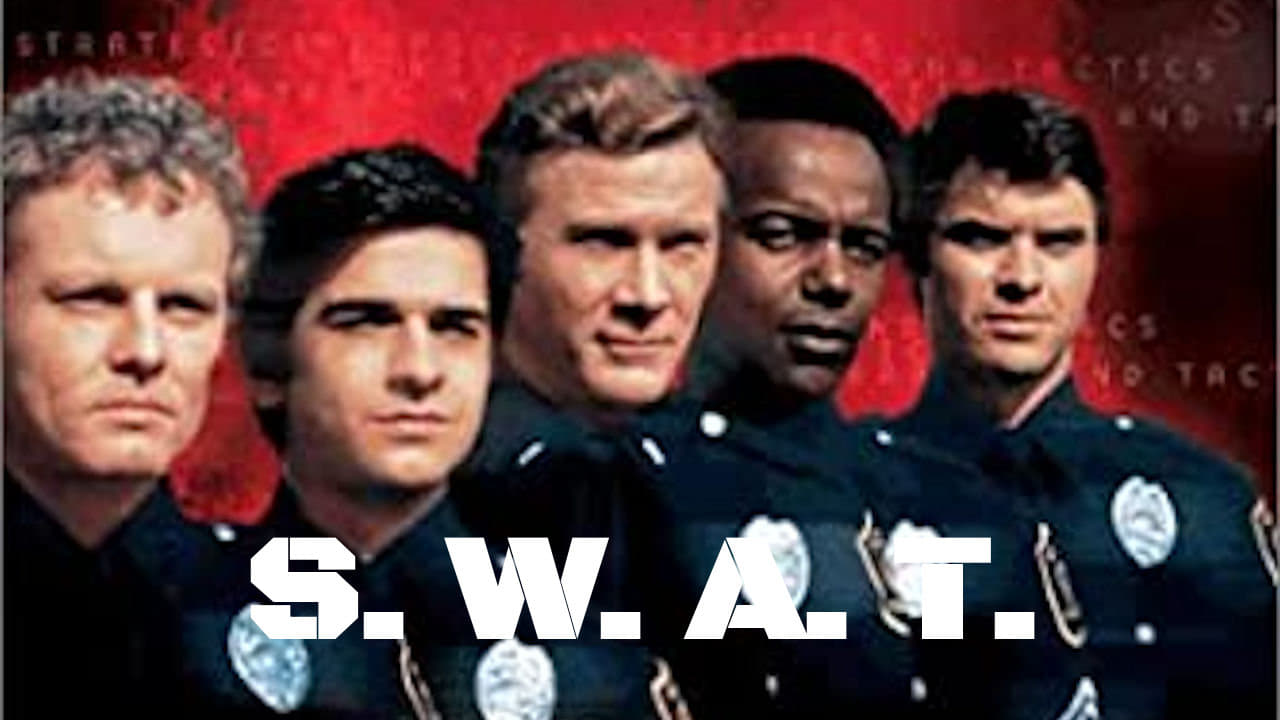 S.W.A.T. is an American action/crime drama series about the adventures of a Special Weapons And Tactics team operating in an unidentified California city. A spin-off of The Rookies, the series aired on ABC from February 1975 to April 1976.Like The Rookies, S.W.A.T. was produced by Aaron Spelling and Leonard Goldberg.