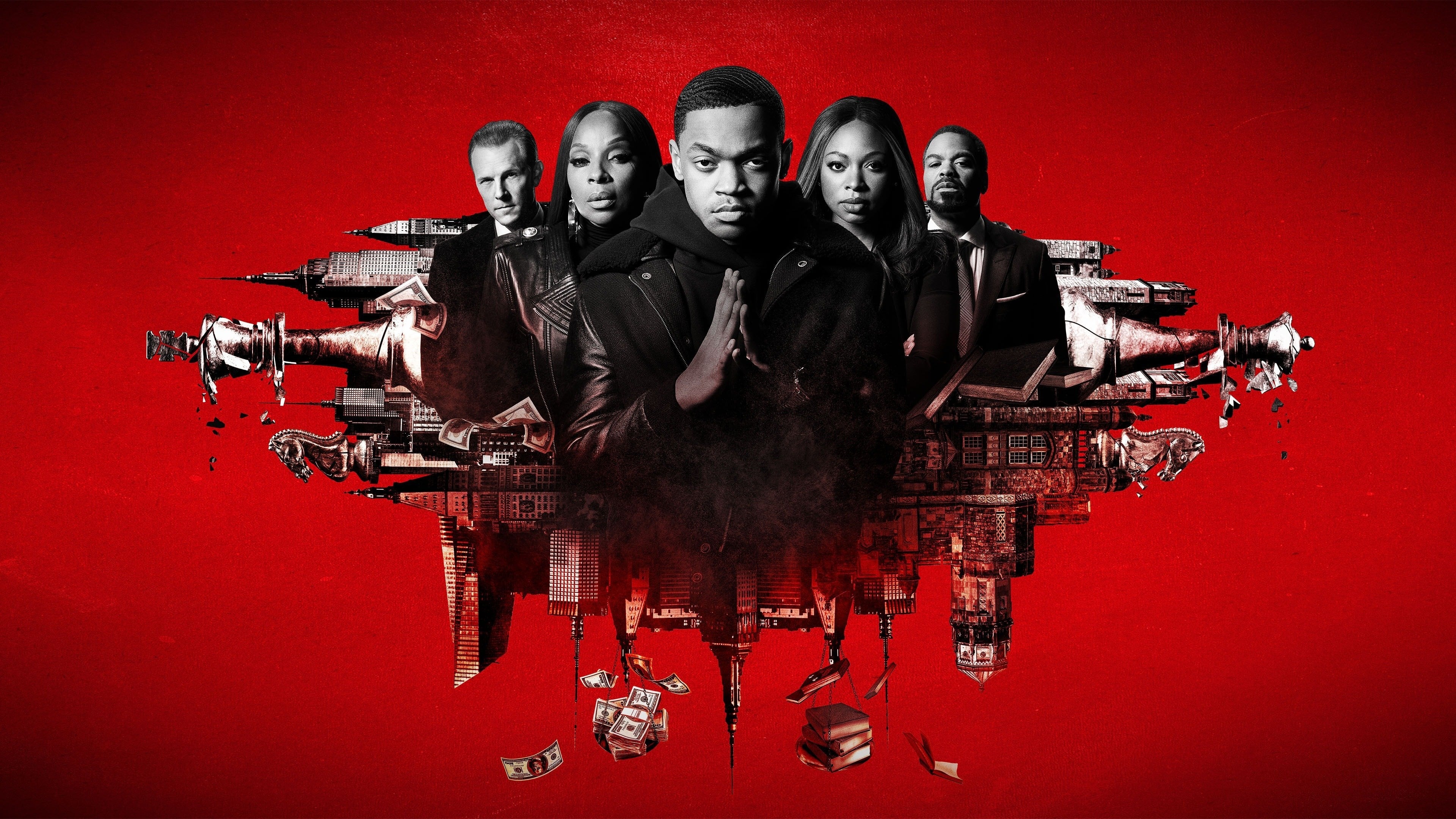 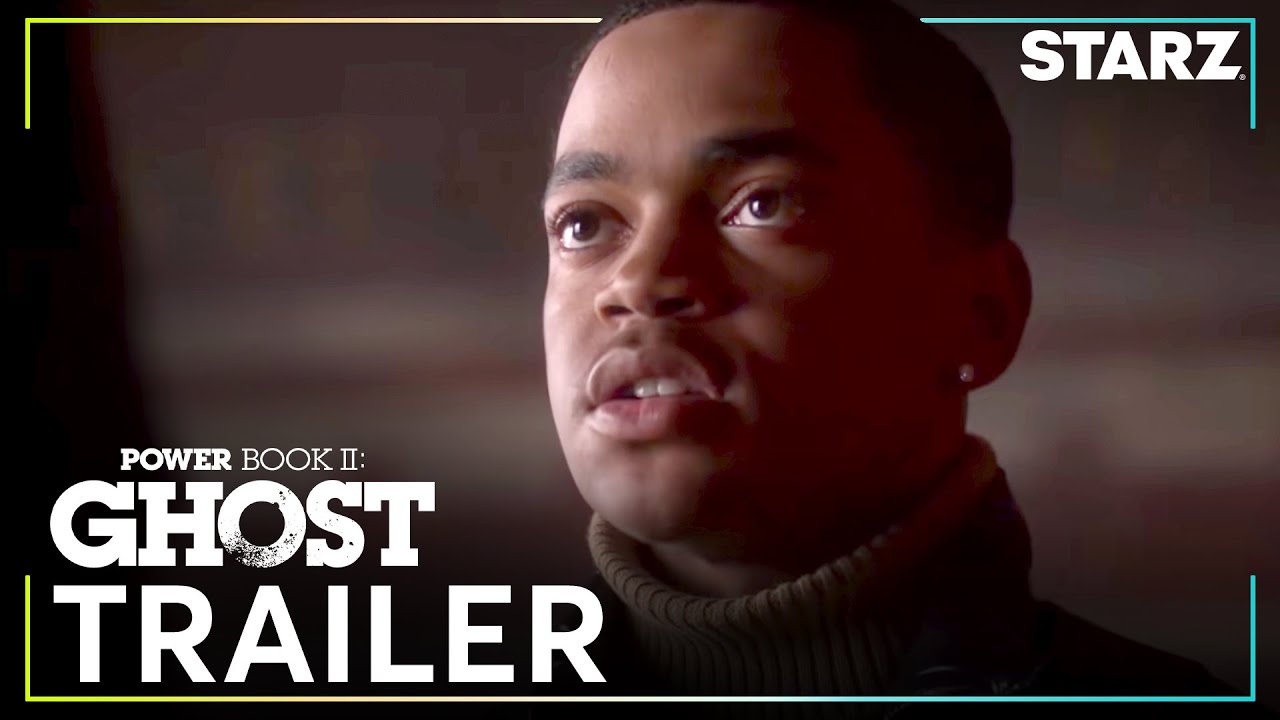 Picking up just days after the "Power" finale, this sequel series follows Tariq navigating his new life, in which his desire to shed his father´s legacy comes up against the mounting pressure to save his family.