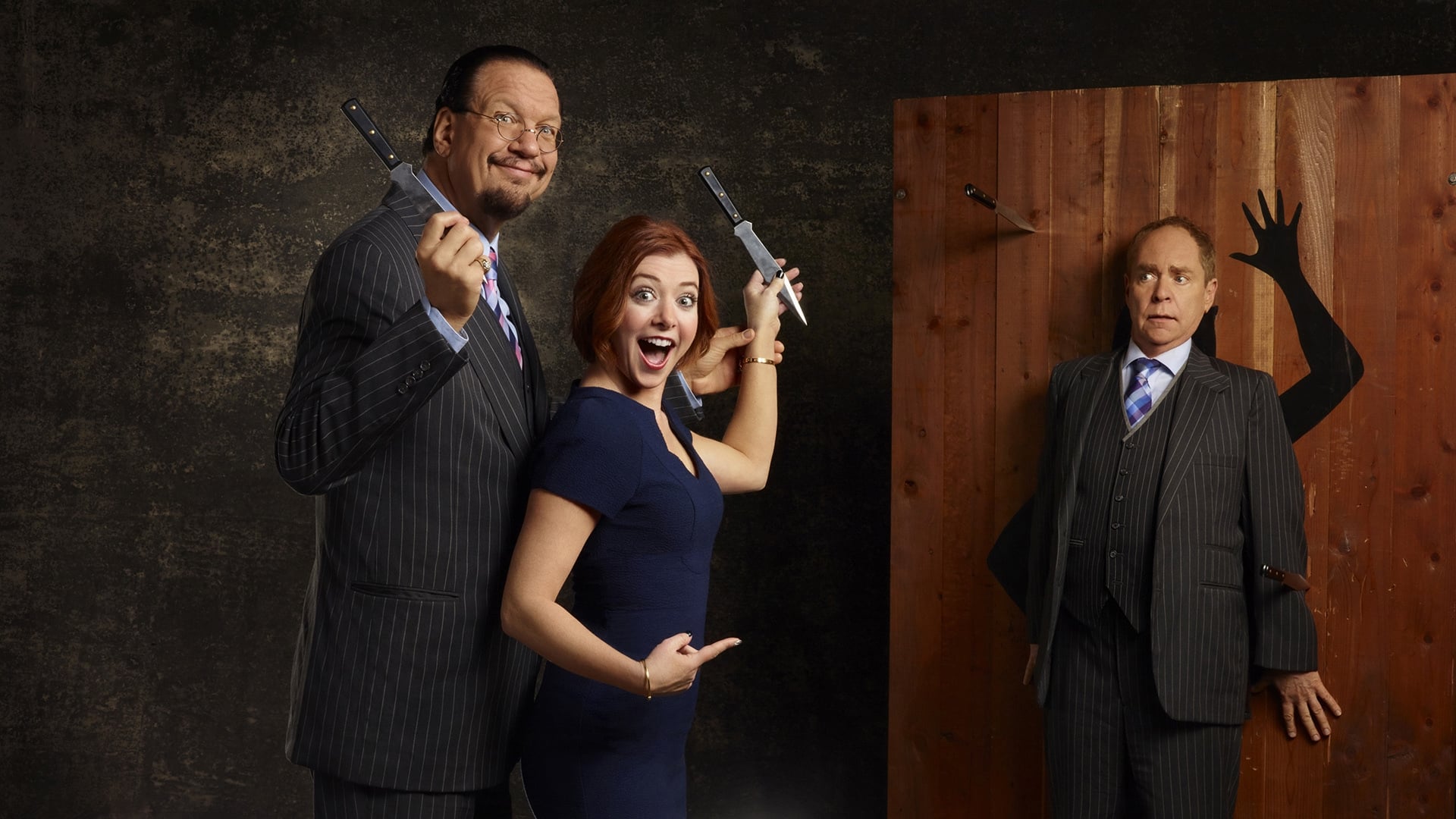 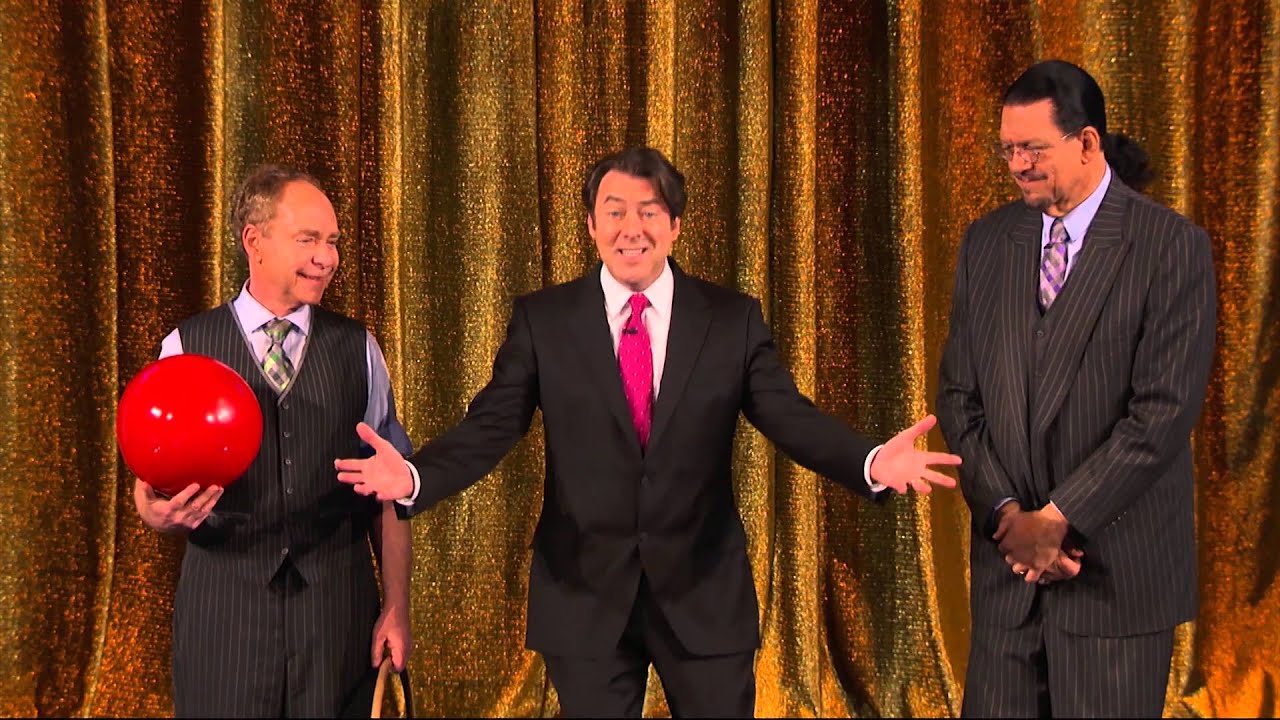 Illusionists Penn & Teller throw down the gauntlet to aspiring magicians to perform their most mystifying trick - and fool Penn and Teller. Penn & Teller have no prior knowledge of either the performers or the planned trick. They sit in the audience just like everyone else, watching every move the guest magicians make. If any illusionist fools the professionals, they win a five star trip to Las Vegas to perform as the opening act in Penn & Telleru00b4s world famous show at the Rio Hotel & Casino.