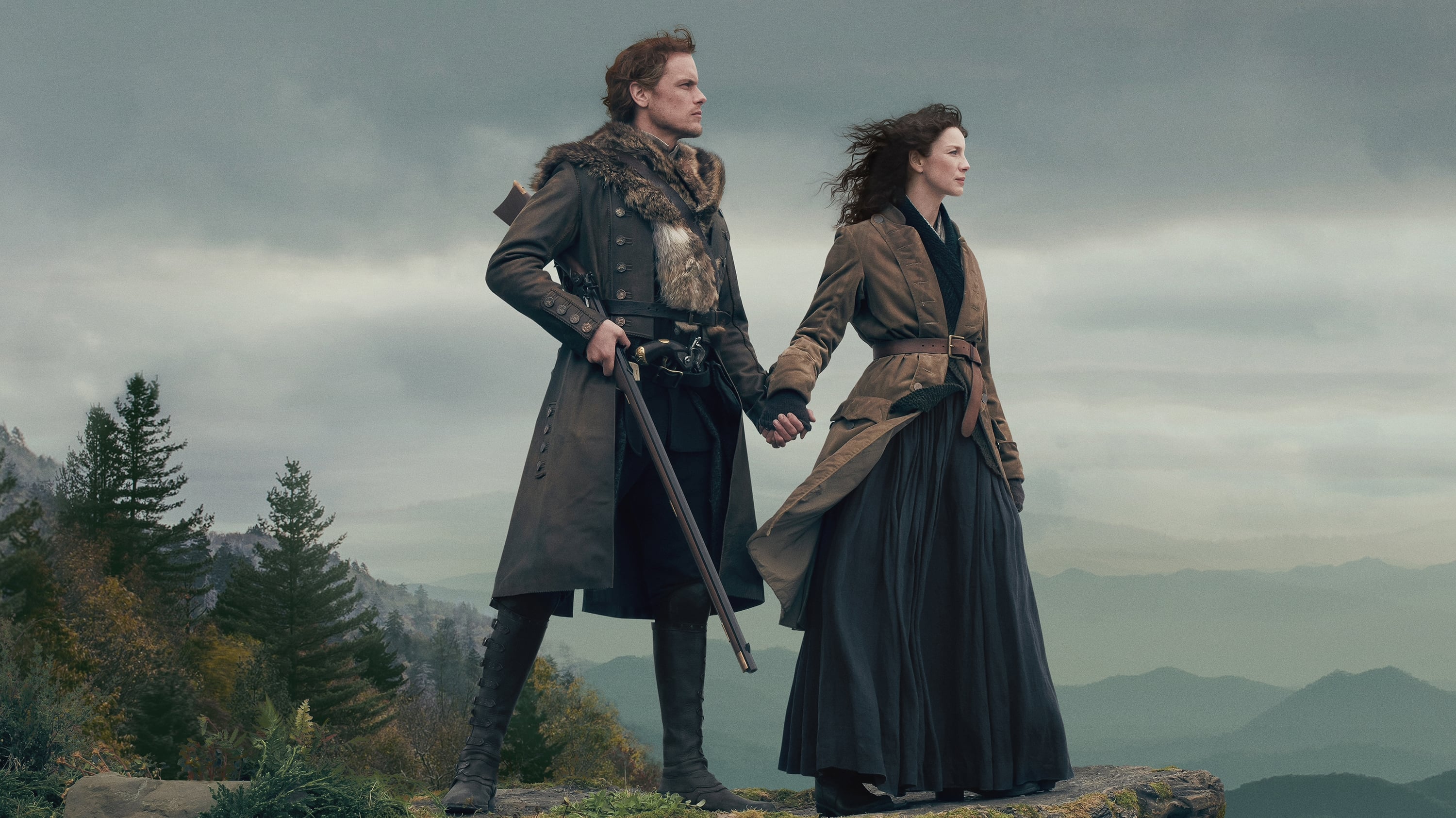 Outlander is a historical drama television series based on the novel series by Diana Gabaldon. The series follows Claire Randall (Caitriona Balfe), a British Army nurse just released from serving in World War II, is enjoying a romantic getaway with her husband Frank (Tobias Menzies) excited to begin a new career as an Oxford historian. Claire is mysteriously transported to 1743 without warning; she finds herself in a strange world where both her life and freedom are threatened. She marries Jamie, a mighty warrior, as a means to stay alive, and a passionate relationship ensues. Claire finds herself pulled between two very different men and two wildly different lives. The series is renewed for a sixth season to be based on A Breath of Snow and Ashes.