Orange Is the New Black 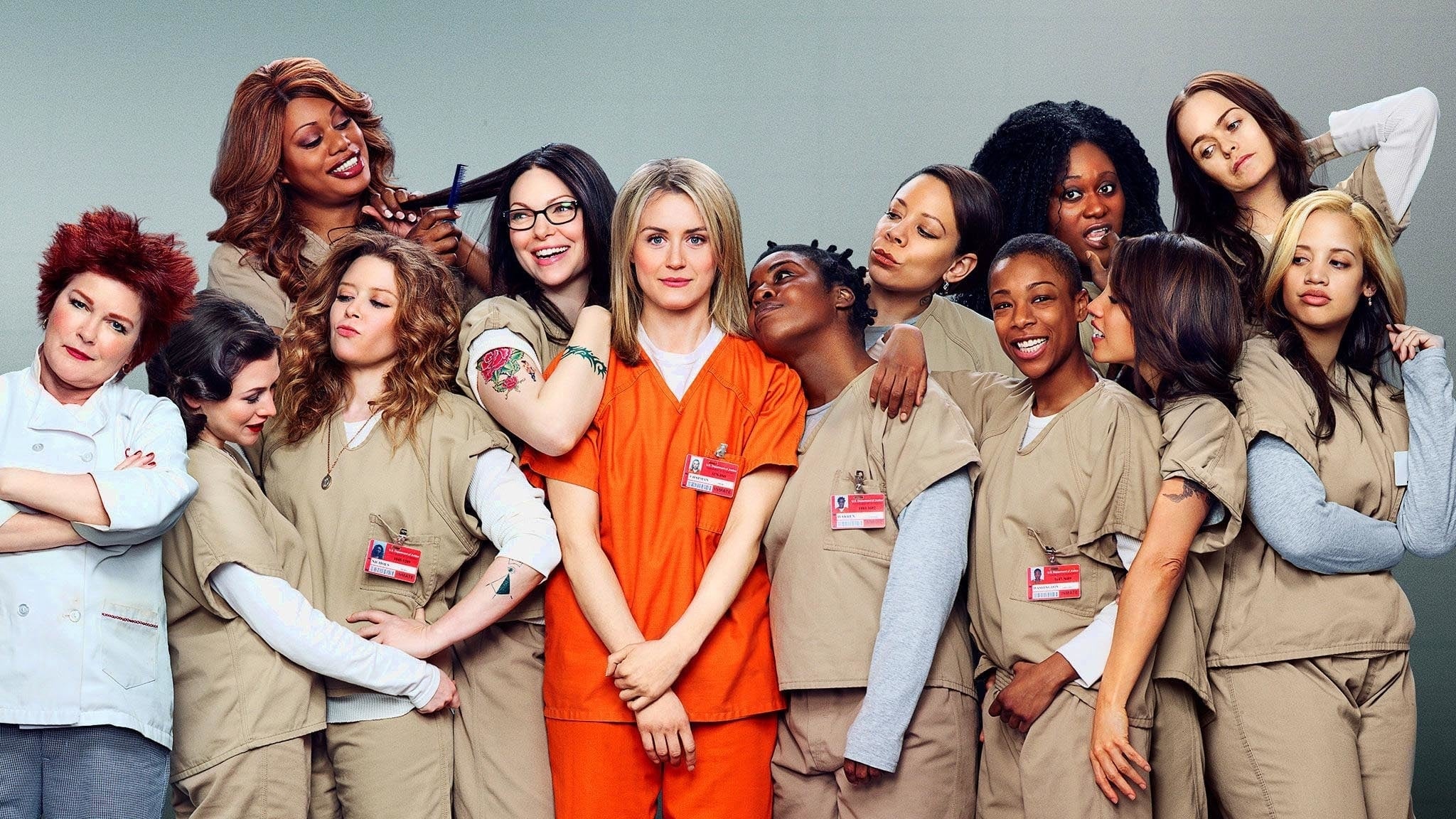 A crime she committed in her youthful past sends Piper Chapman to a women´s prison, where she trades her comfortable New York life for one of unexpected camaraderie and conflict in an eccentric group of fellow inmates.