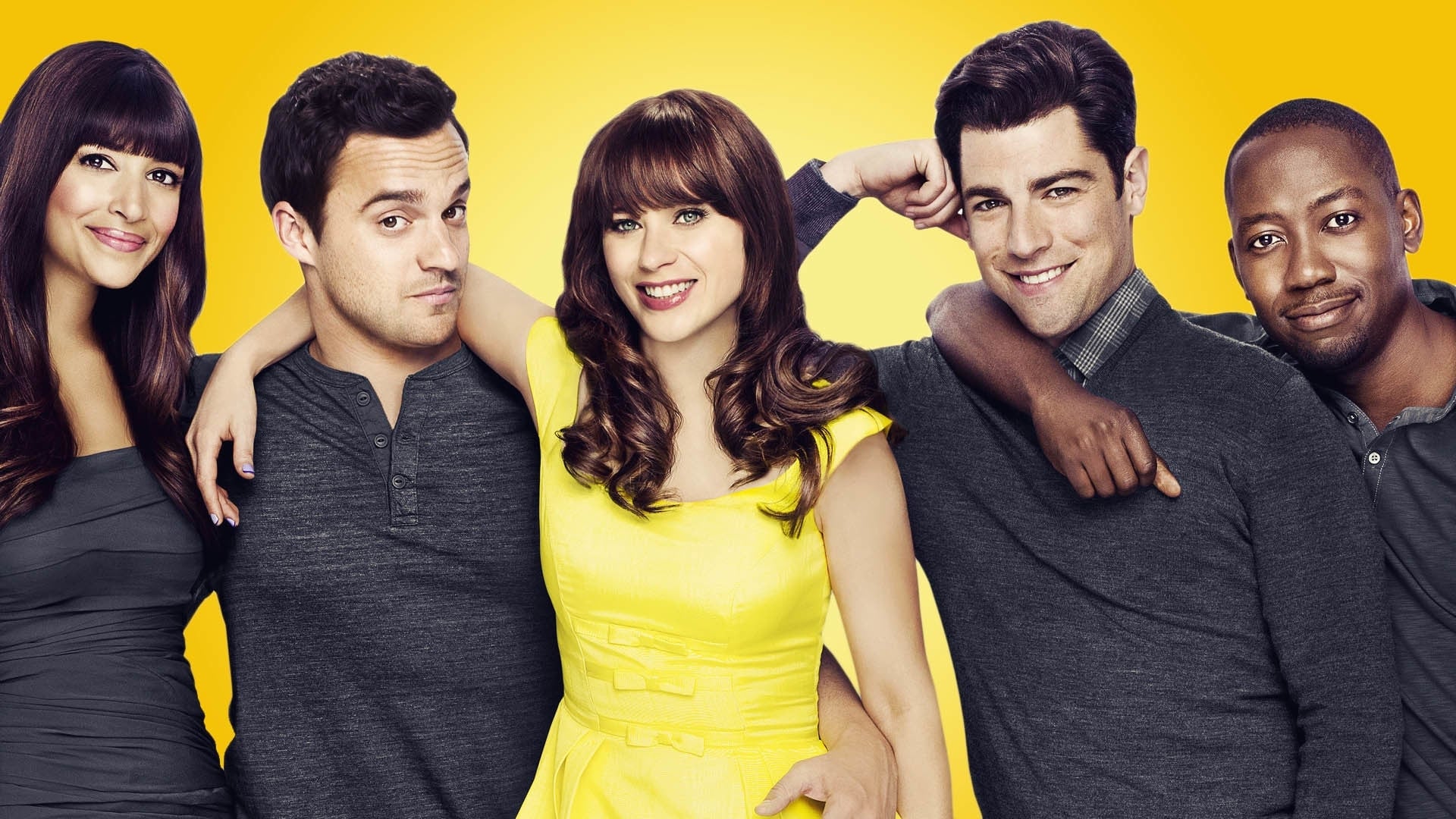 Jessica Day is an offbeat and adorable girl in her late 20s who, after a bad breakup, moves in with three single guys. Goofy, positive, vulnerable and honest to a fault, Jess has faith in people, even when she shouldn´t. Although she´s dorky and awkward, she´s comfortable in her own skin. More prone to friendships with women, she´s not used to hanging with the boys especially at home.