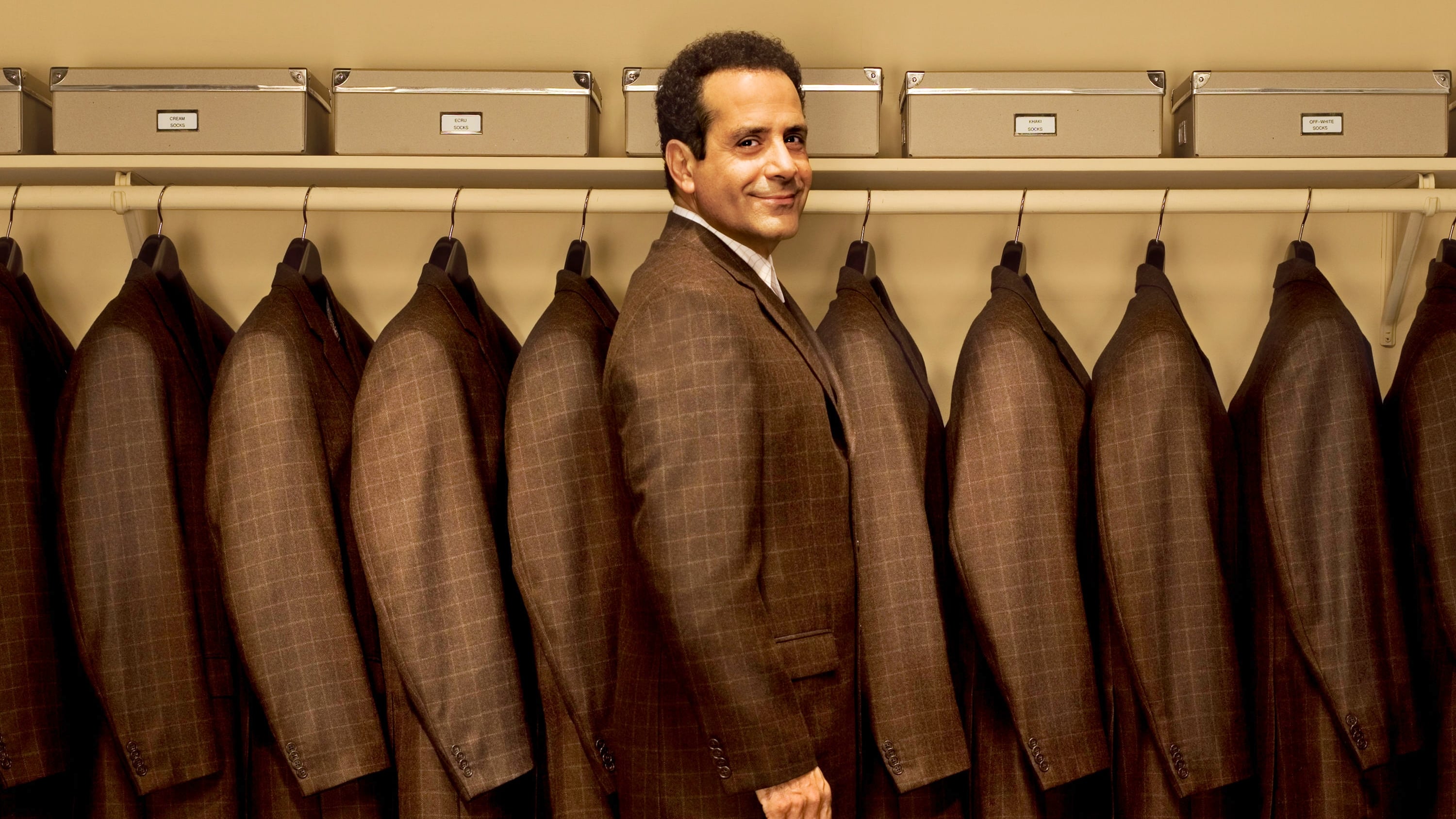 Adrian Monk was once a rising star with the San Francisco Police Department, legendary for using unconventional means to solve the department´s most baffling cases. But after the tragic (and still unsolved) murder of his wife Trudy, he developed an extreme case of obsessive-compulsive disorder. Now working as a private consultant, Monk continues to investigate cases in the most unconventional ways.