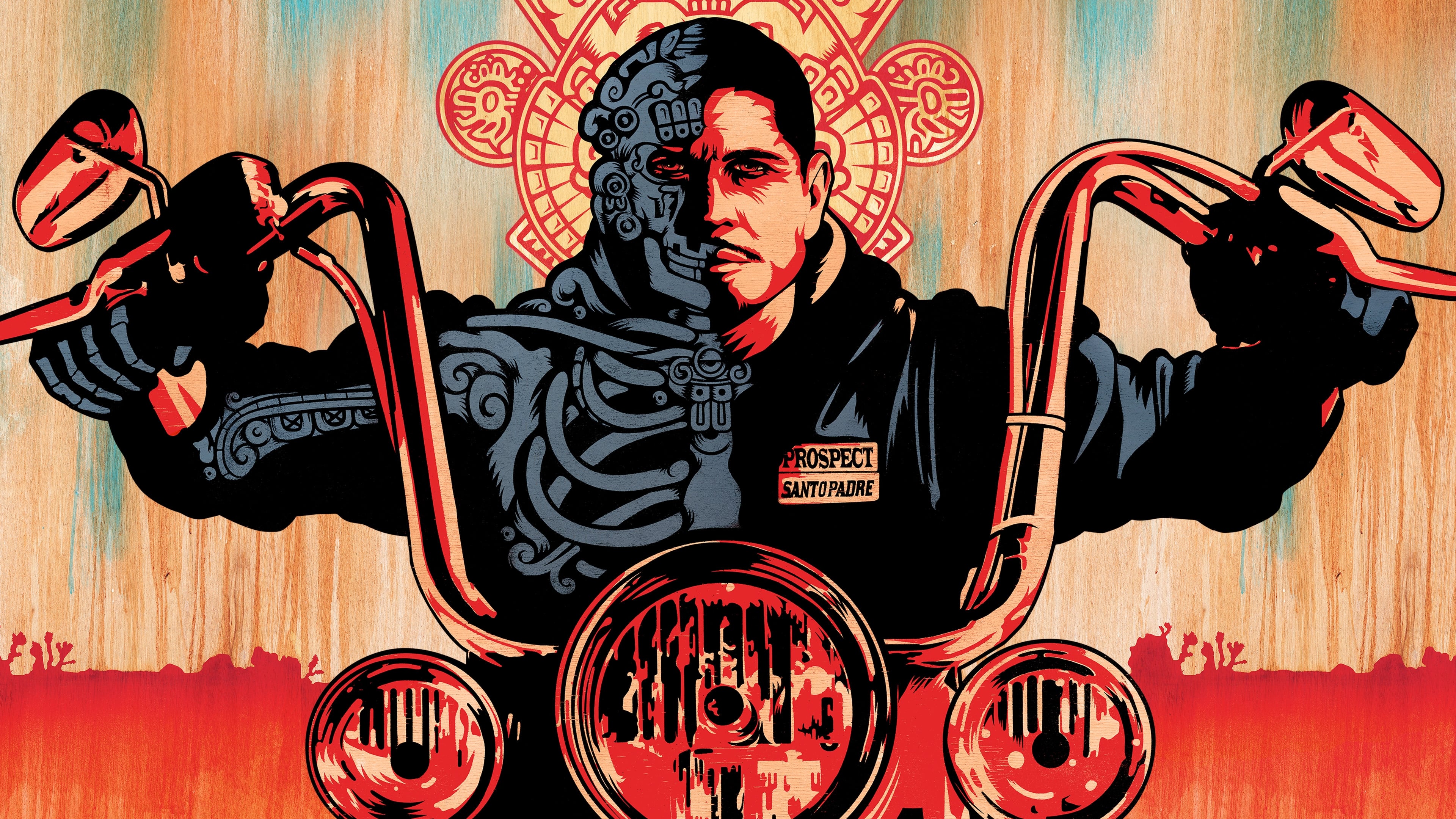 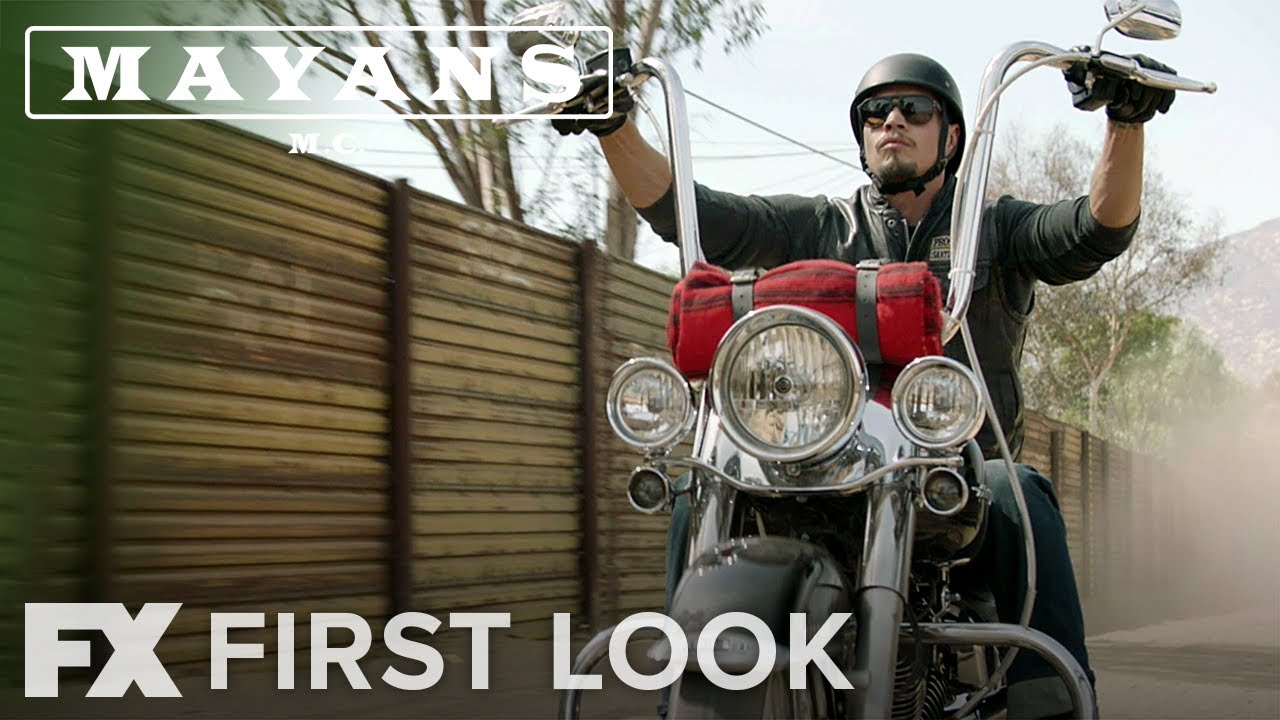 Set in the aftermath of Jax Teller´s death, Ezekiel ´EZ´ Reyes is fresh out of prison and a prospect in the Mayans M.C. charter on the Cali/Mexi border. Now, EZ must carve out his new identity in a town where he was once the golden boy with the American Dream in his grasp.