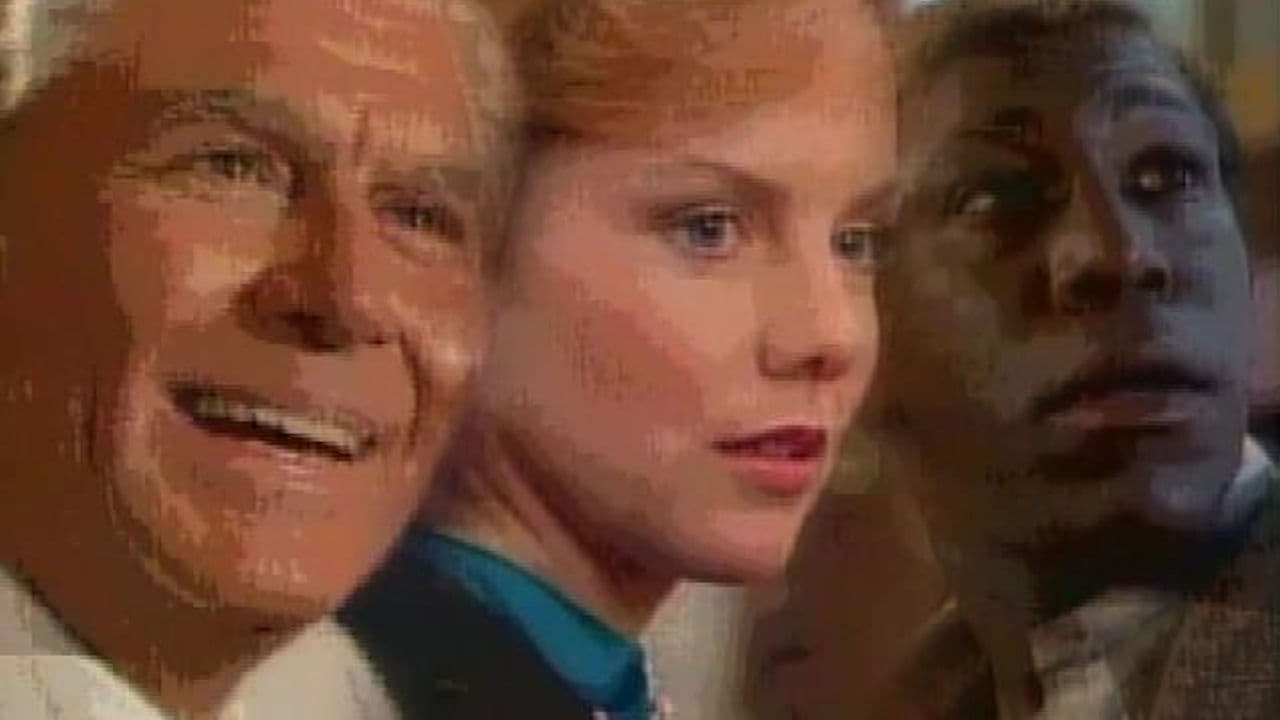 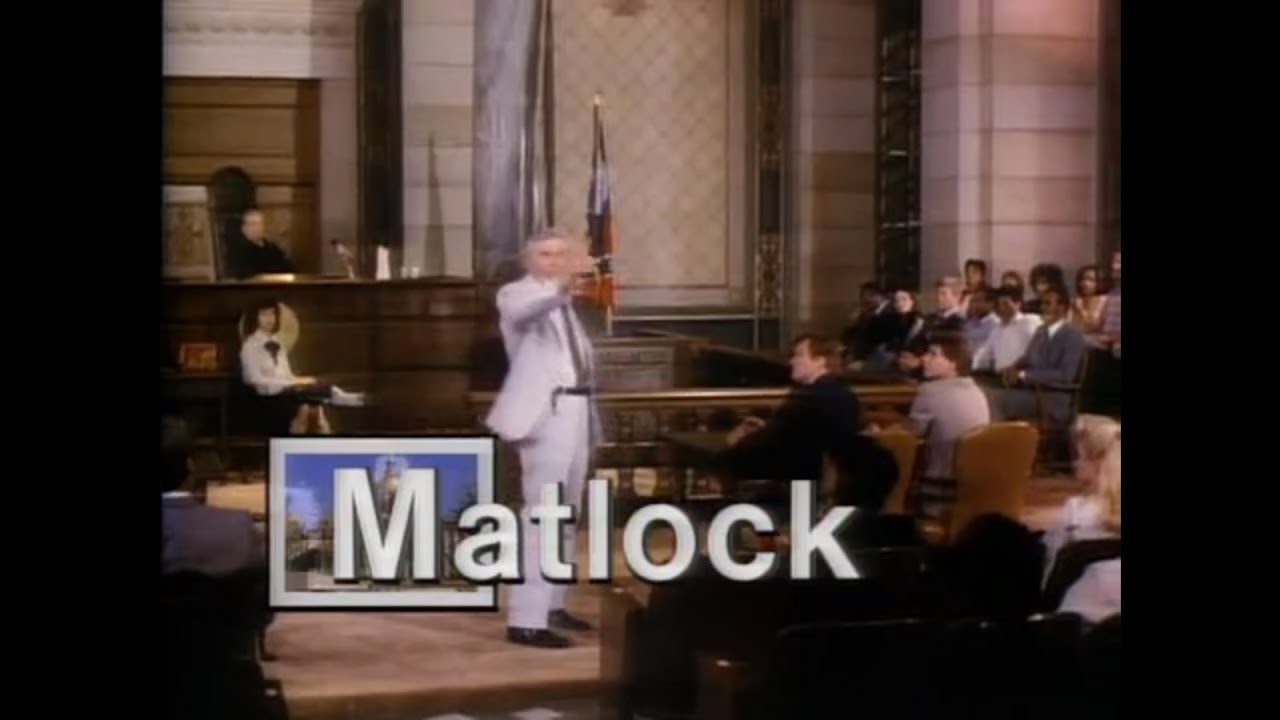 Matlock is an American television legal drama, starring Andy Griffith in the title role of criminal defense attorney Ben Matlock. The show, produced by The Fred Silverman Company, Dean Hargrove Productions, Viacom Productions and Paramount Television originally aired from September 23, 1986 to May 8, 1992 on NBC; and from November 5, 1992 until May 7, 1995 on ABC.The showu00b4s format is similar to that of CBSu00b4s Perry Mason, with Matlock identifying the perpetrators and then confronting them in dramatic courtroom scenes. One difference, however, was that whereas Mason usually exculpated his clients at a pretrial hearing, Matlock usually secured an acquittal at trial, from the jury.