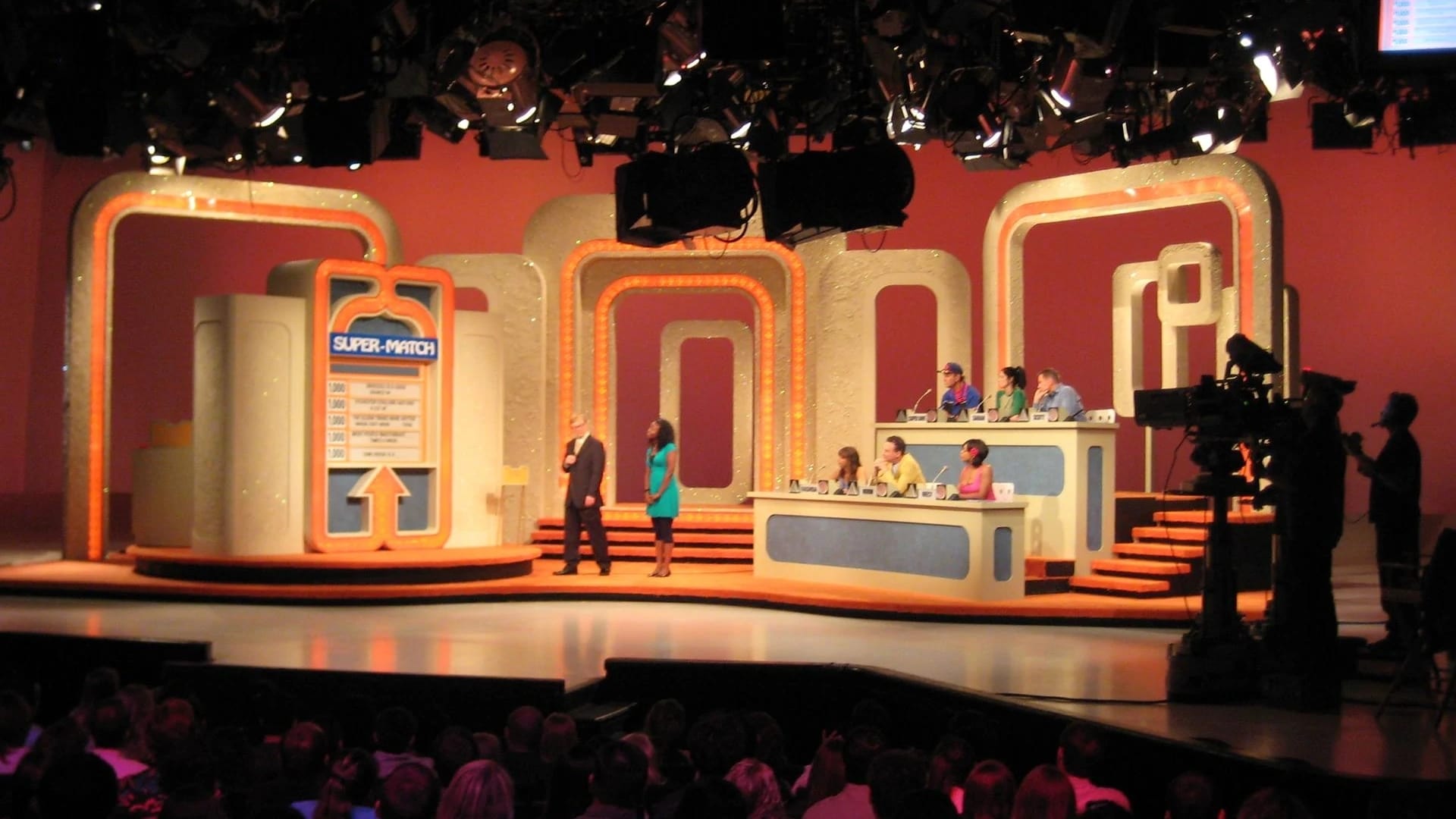 Match Game is a game show that was in development to air on TBS. It was to be a new version of the classic Match Game. A pilot was filmed with host Andrew Daly and panelists including Scott Thompson, Norm MacDonald and Sarah Silverman, but the series was not picked up by TBS, and the pilot has never been aired.