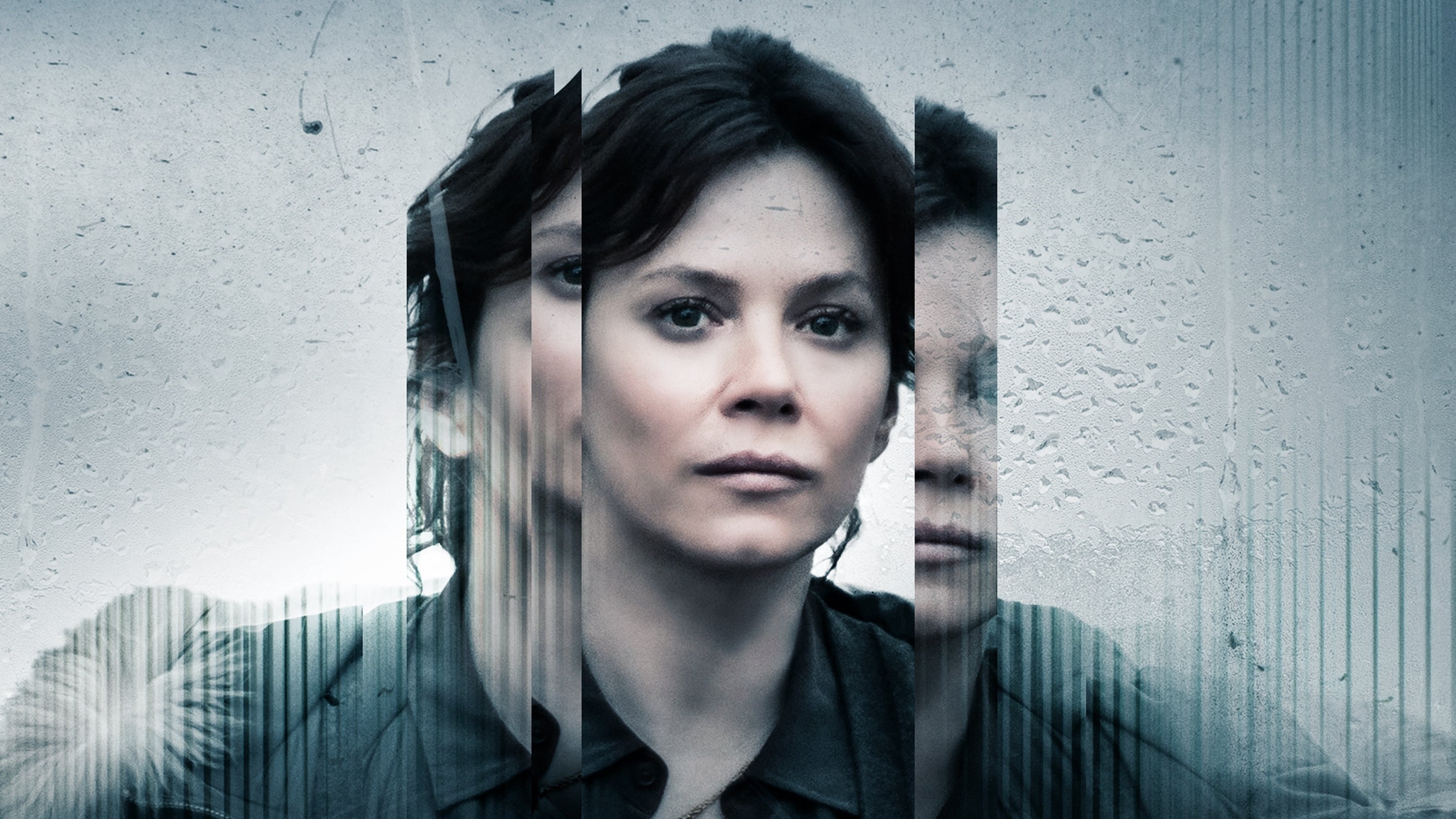 A Metropolitan Police detective must solve the riddles of her home life and a mysterious 11-year-old open murder case in the British “Nordic” noir detective series “Marcella”. Premiering on ITV on April 4, 2016, the series follows Detective Marcella Backland (Anna Friel), who returns to the force to identify a serial killer after her husband Jason (Nicholas Pinnock) divorces her while threatening to take away her children. There are three standalone seasons of the series, with all three available on Netflix.