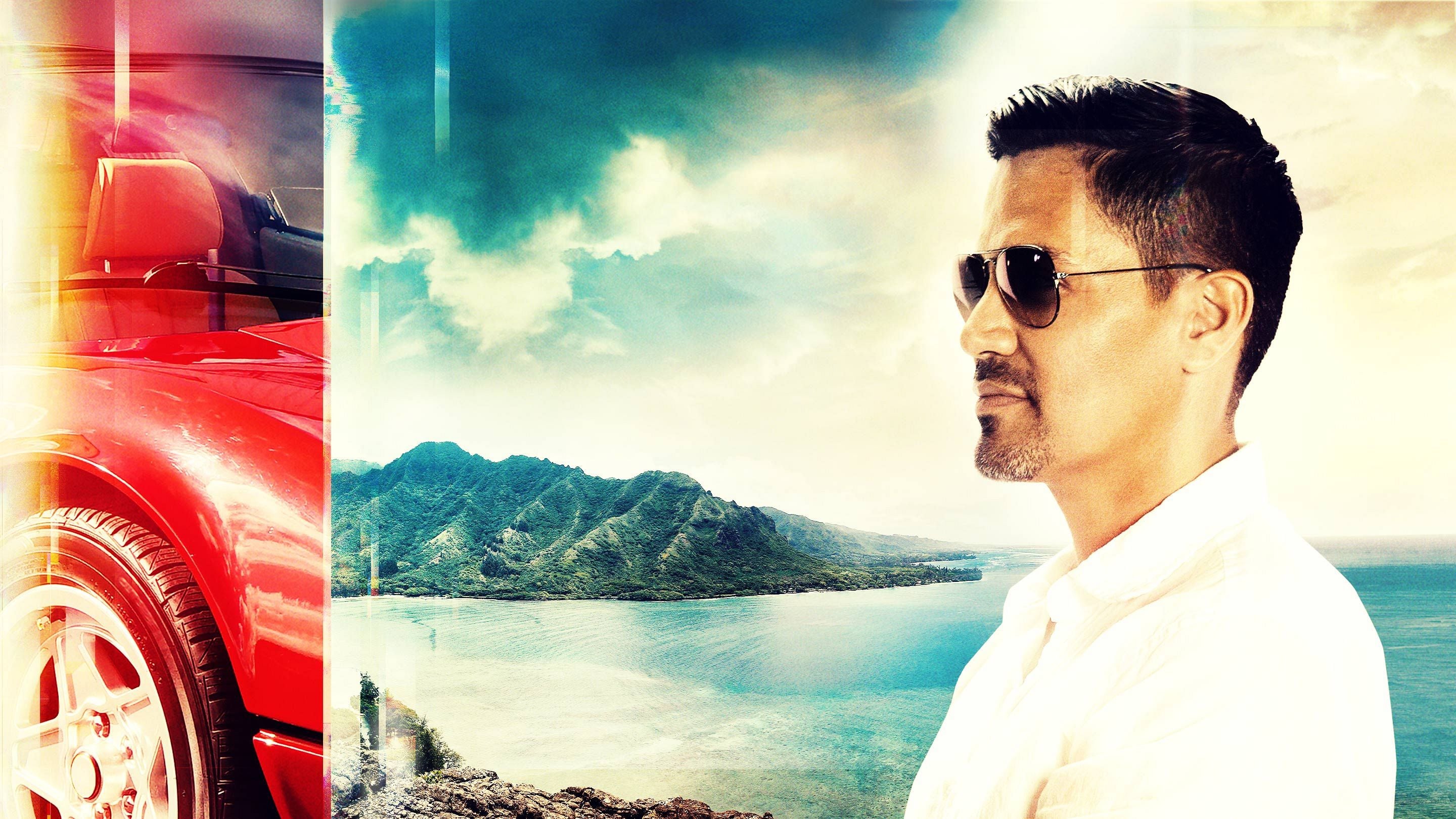 Thomas Magnum, a decorated former Navy SEAL who, upon returning home from Afghanistan, repurposes his military skills to become a private investigator in Hawaii taking jobs no one else will with the help of fellow vets T.C. Calvin and Rick Wright, and the former MI:6 agent Higgins.