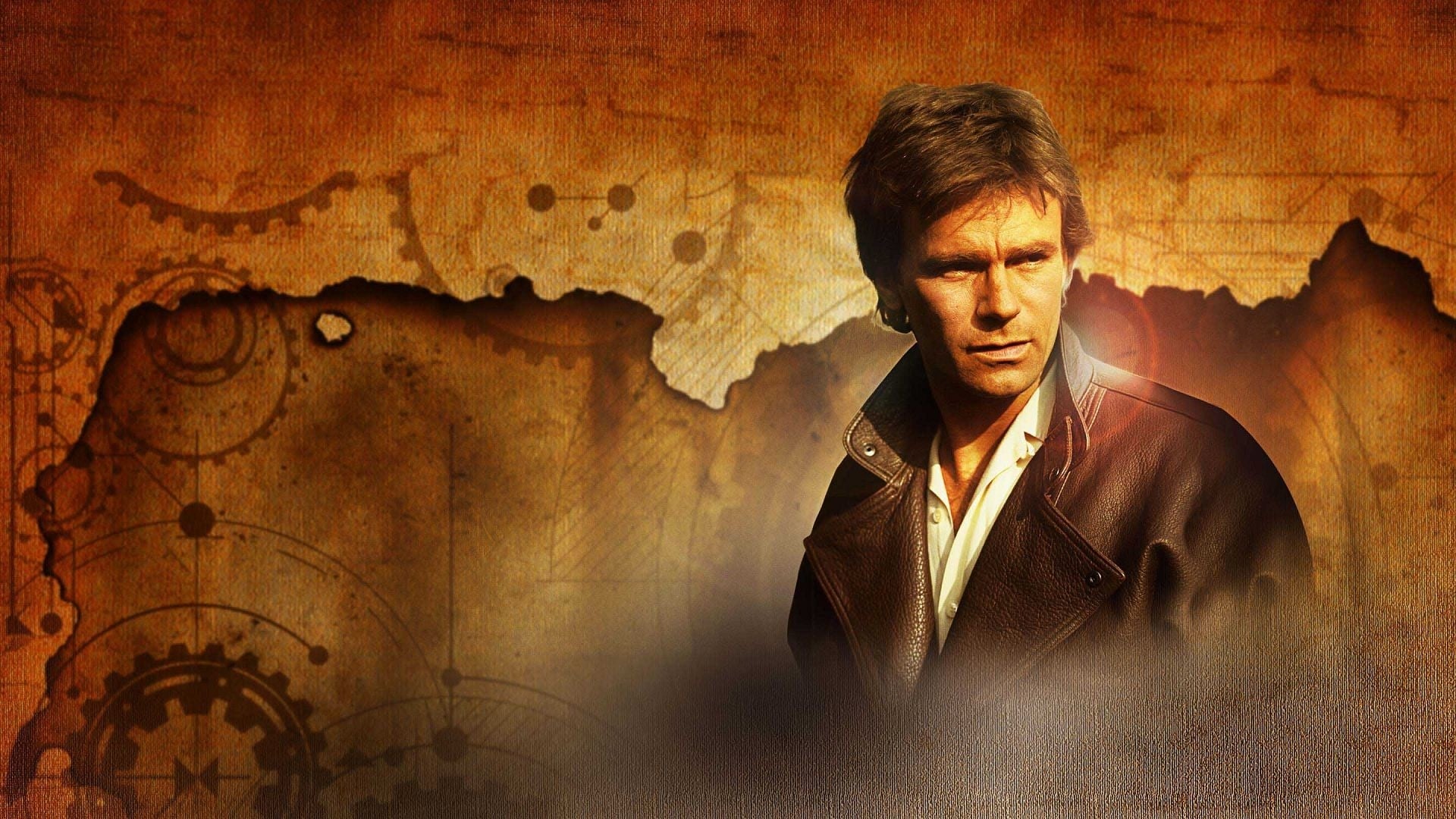 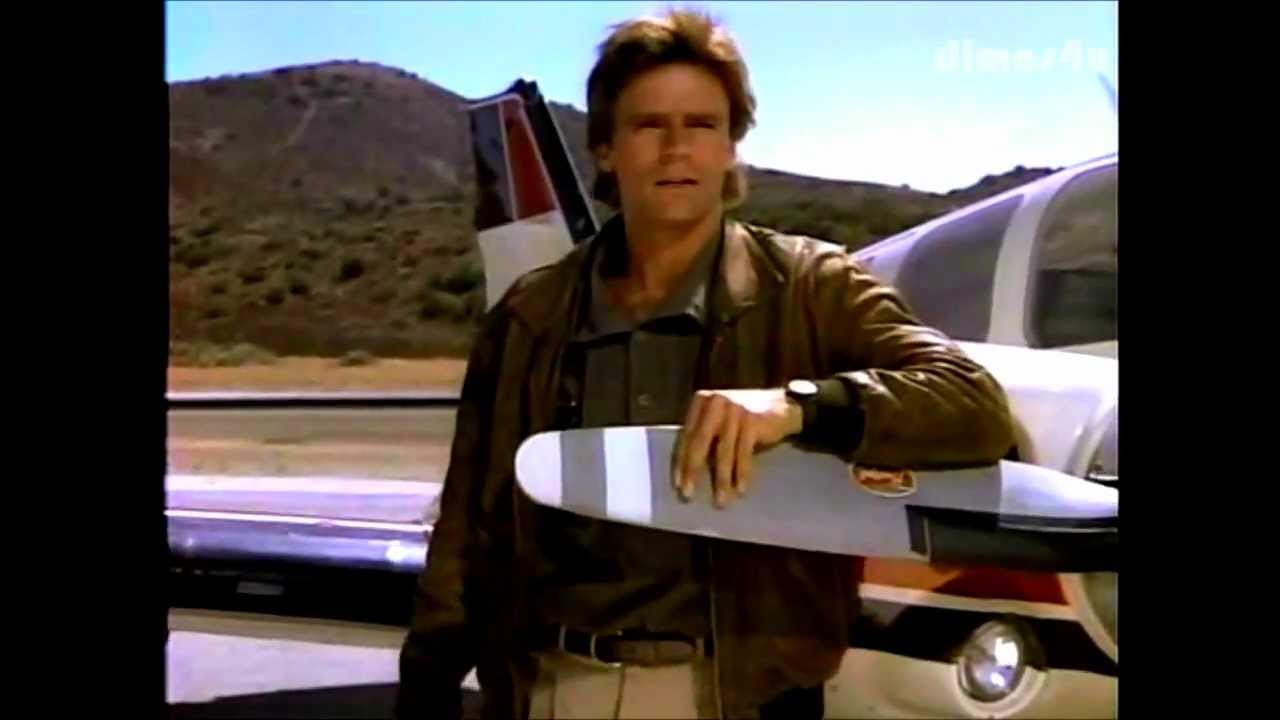 Angus MacGyver works as a troubleshooter for the Phoenix Foundation in Los Angeles and as an agent for a United States government agency, the Department of External Services. Educated as a scientist, MacGyer served as a Bomb Team Technician/EOD during the Vietnam War. Resourceful and possessed of an encyclopedic knowledge of the physical sciences, he solves complex problems with everyday materials he finds at hand, along with his ever-present duct tape and Swiss Army knife. He prefers non-violent resolutions and prefers not to handle a gun, but will if necessary.