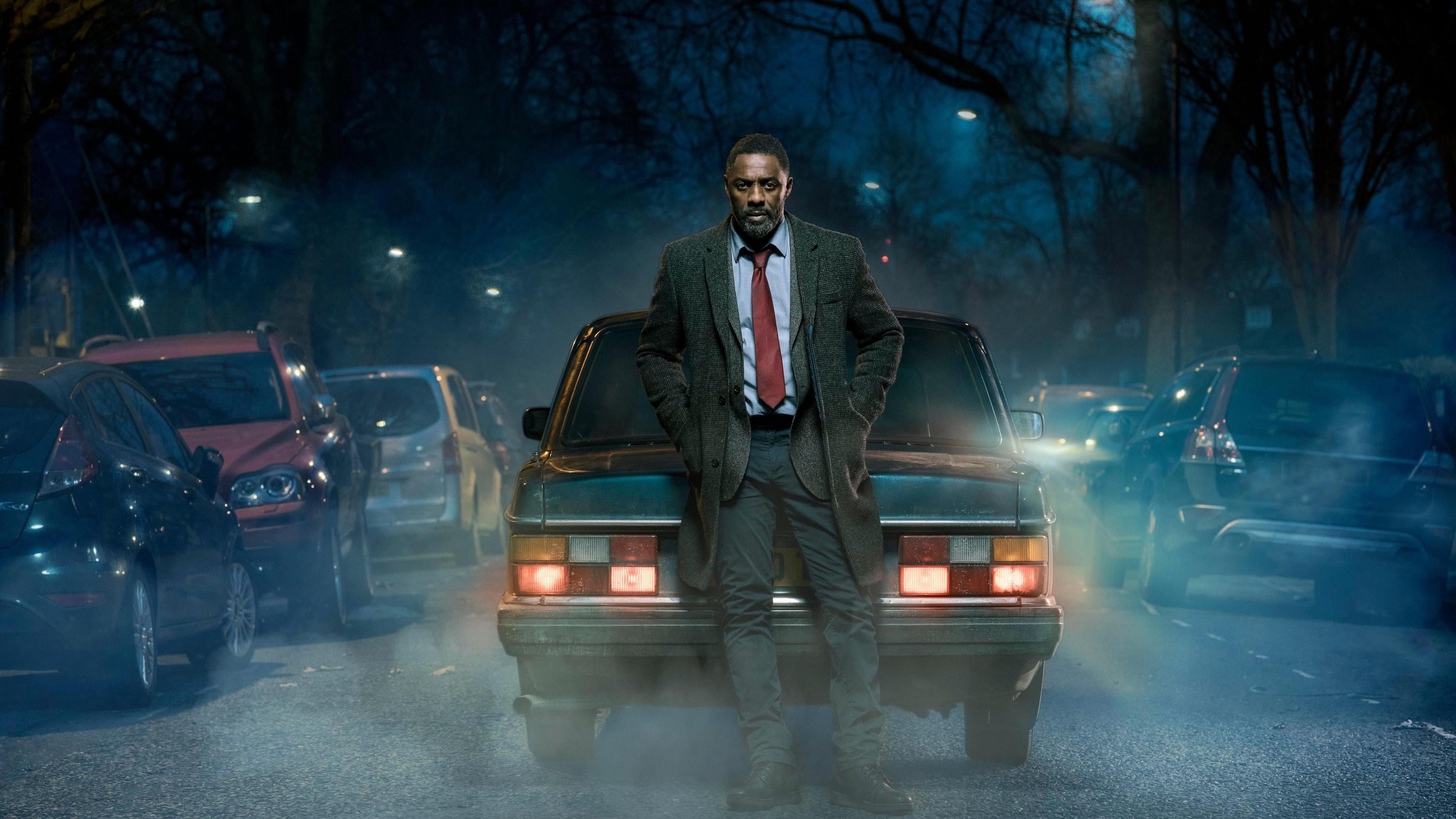 Detective Chief Inspector John Luther (Idris Elba) fights the darkness within as he solves crimes in the award-winning crime drama “Luther”. The British drama follows Luther and his crew of the Serious Crime Unit as they seek to solve crimes while battling the forces of his own possessed, obsessive, and often violent psyche. The series began airing on Britain’s BBC One television network on May 4, 2013, and ran for 20 episodes as five different seasons.