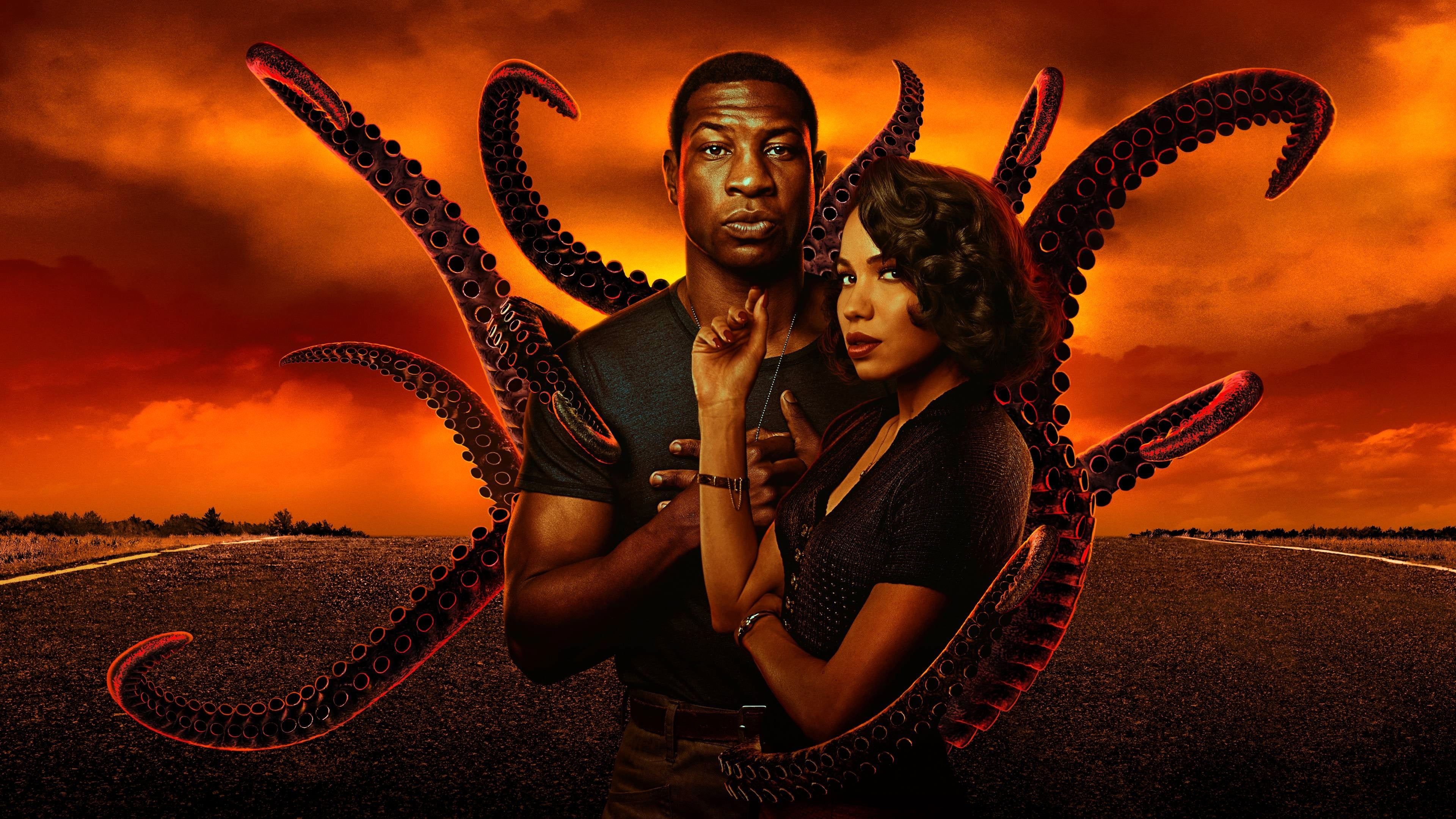 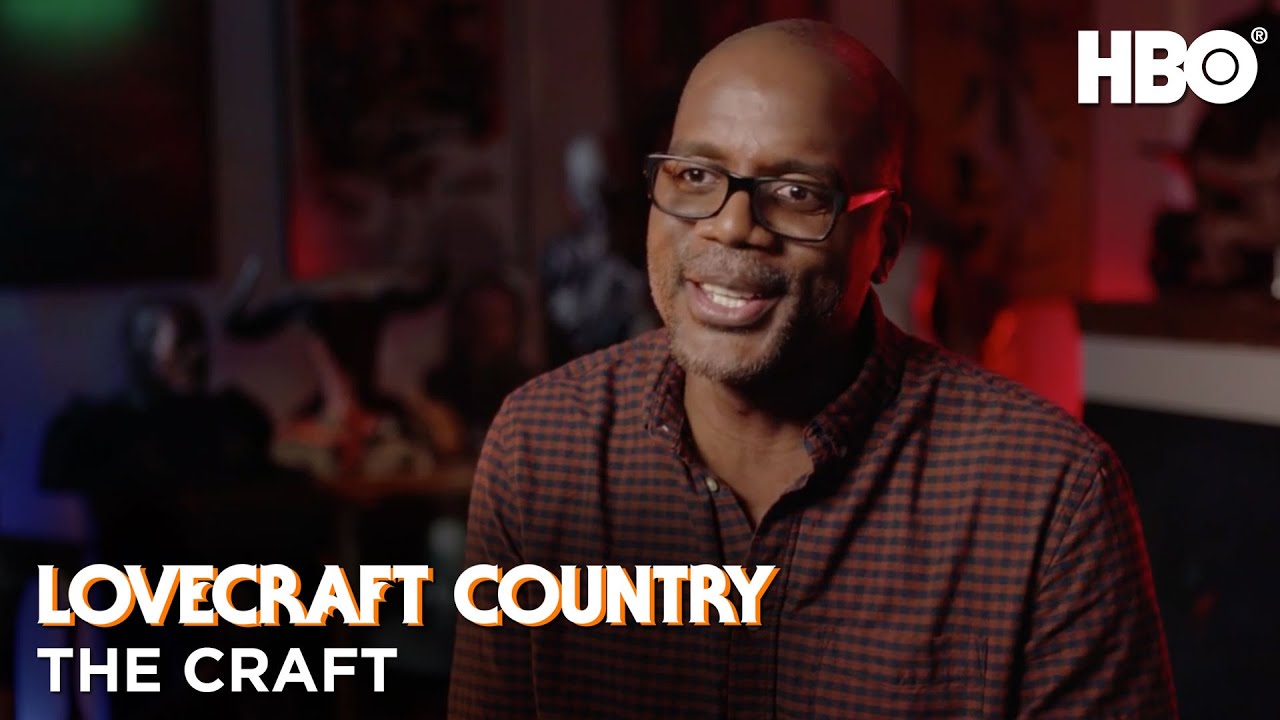 The anthology horror series follows 25-year-old Atticus Freeman, who joins up with his friend Letitia and his Uncle George to embark on a road trip across 1950s Jim Crow America to find his missing father. They must survive and overcome both the racist terrors of white America and the malevolent spirits that could be ripped from a Lovecraft paperback.