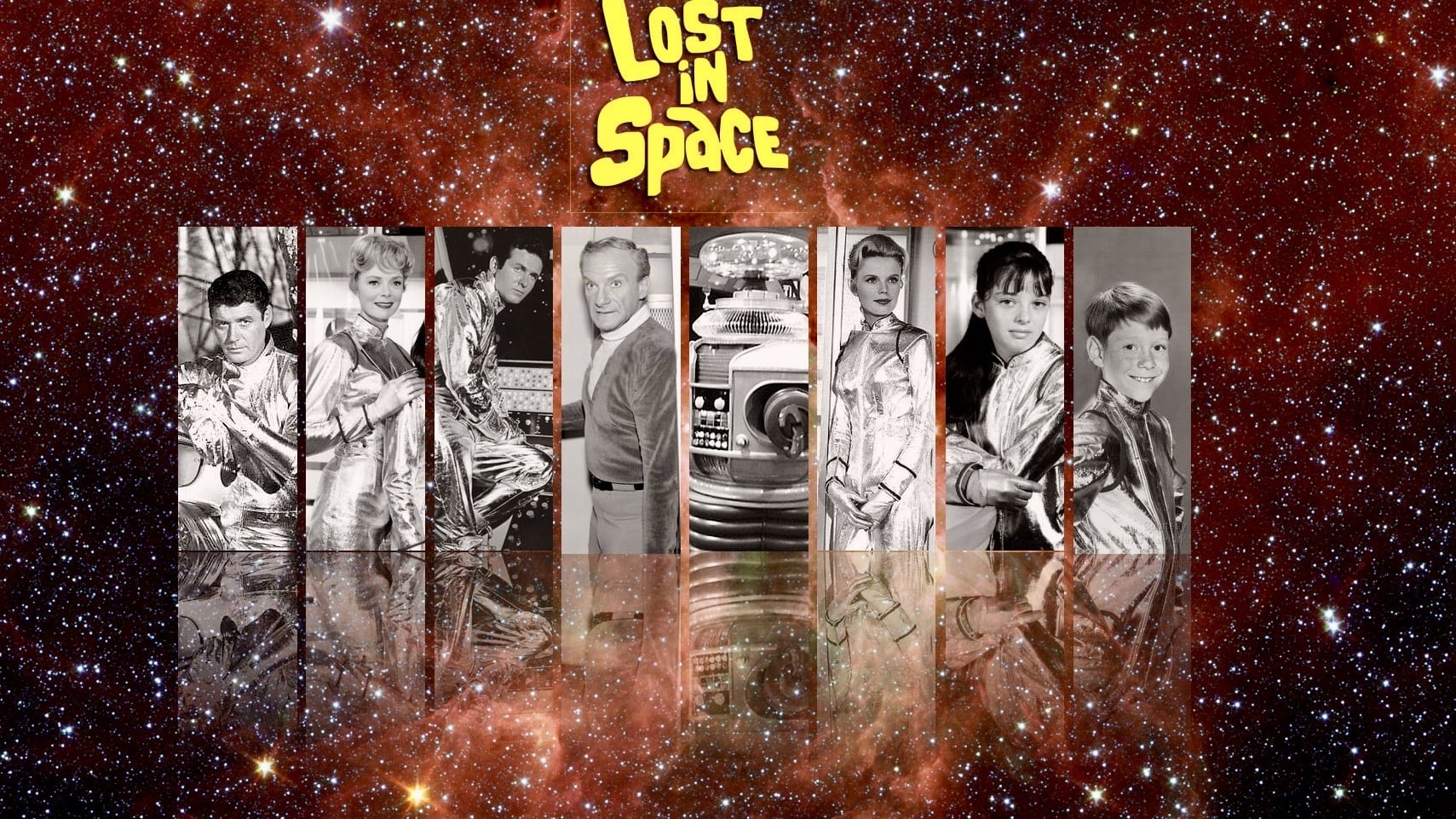 Lost in Space is a reboot of the popular 1968 American sci-fi television series. The series is set in the future and follows the Robinson family as they set out on the adventure of their lifetime. The Robinson's are one of the few families selected to be part of an elite group to inhabit a new colony in space, due to human survival on earth being threatened by an asteroid. The Robinson's find themselves along with the other people on their ship lost and alone when their spaceship suddenly takes them off course without a chance to warn the rest of the pack. Their ship crashes on a nearby planet that thankfully supports human life. The families must work together to survive in their new foreign land as they work to discover a way back to the Resolute.