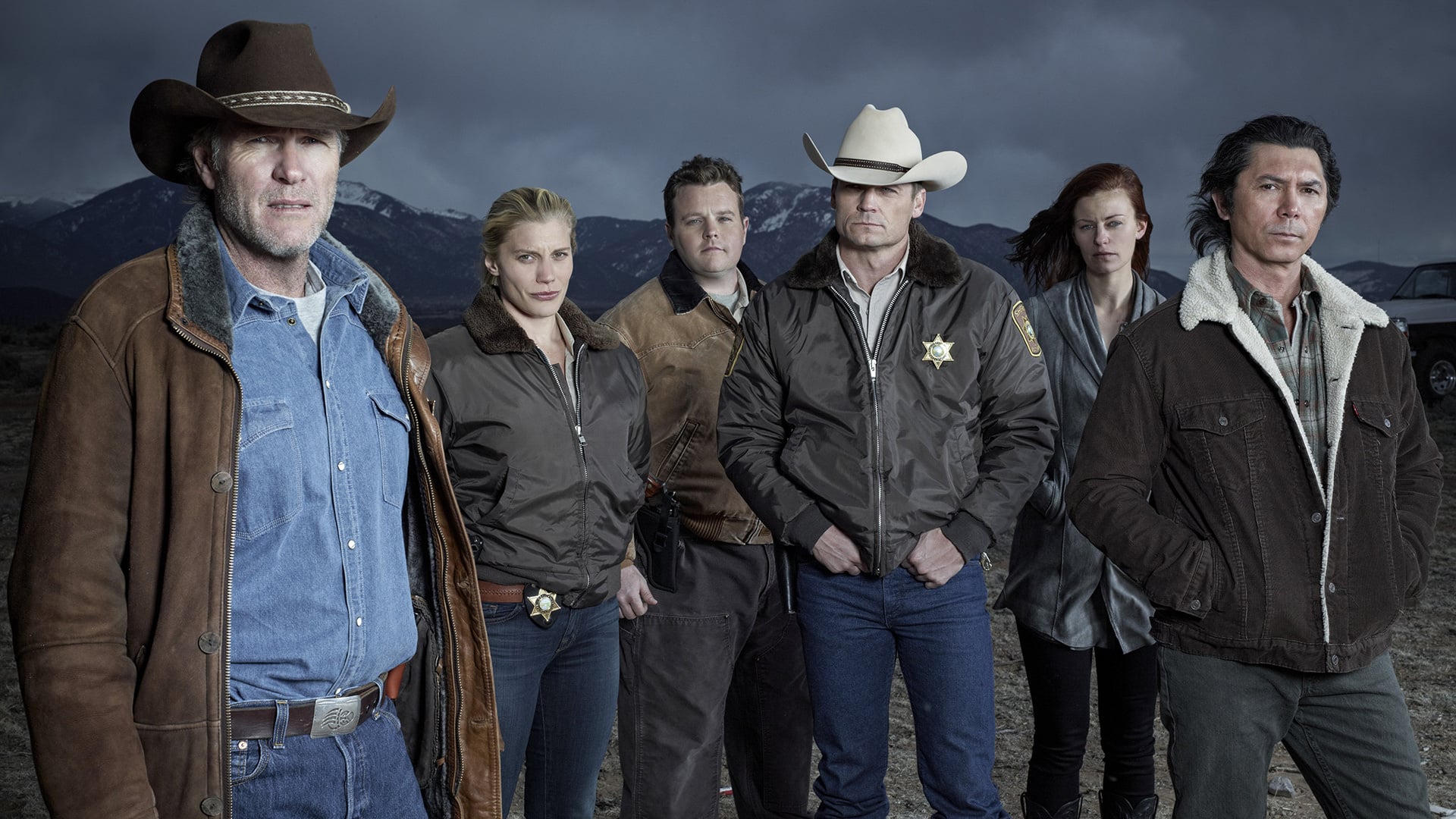 A Wyoming sheriff rebuilds his life and career following the death of his wife. Based on the "Walt Longmire" series of mystery novels written by best-selling author Craig Johnson.