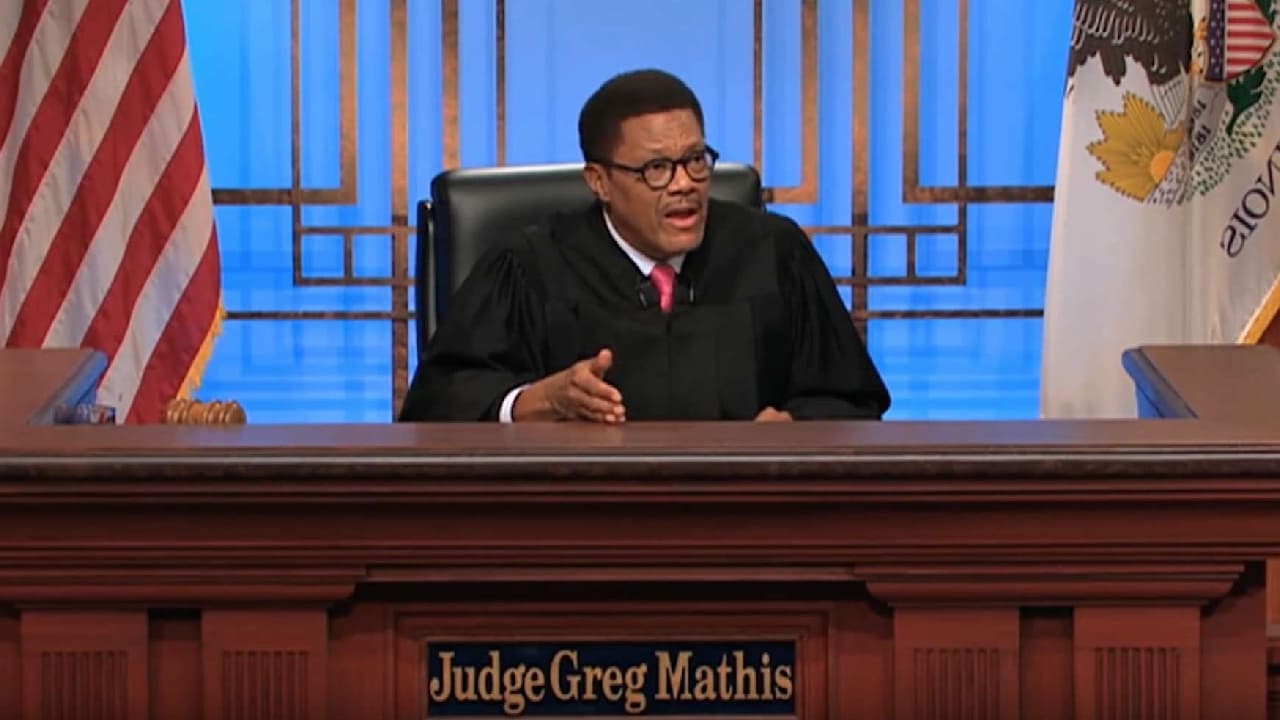 Judge Mathis is an American arbitration-based reality court show presided over by retired Superior Court Judge of Michiganu00b4s 36th District Court, Greg Mathis. The syndicated series features Mathis adjudicating small claims disputes.The series was originally produced by Black Pearl Productions but is currently produced by Syndicated Productions and Telepictures Productions, while distributed by Warner Bros. Television Distribution. It is taped at NBC Tower in Chicago but includes cases and litigants from other U.S. jurisdictions.Greg Mathisu00b4 u00b4inspirational and positive messages to young peopleu00b4 won the court show a PRISM Commendation in May 2002. The court show also won an NAACP Image Award in 2004.Each Judge Mathis episode runs for one hour and typically consists of 4 cases. The show is broadcast five days a week in every U.S. state, as well as Canada through Omni Television. The show has been on the air since 1999 and has taped over 2000 episodes. On September 9, 2013, Judge Mathis entered its 15th season.