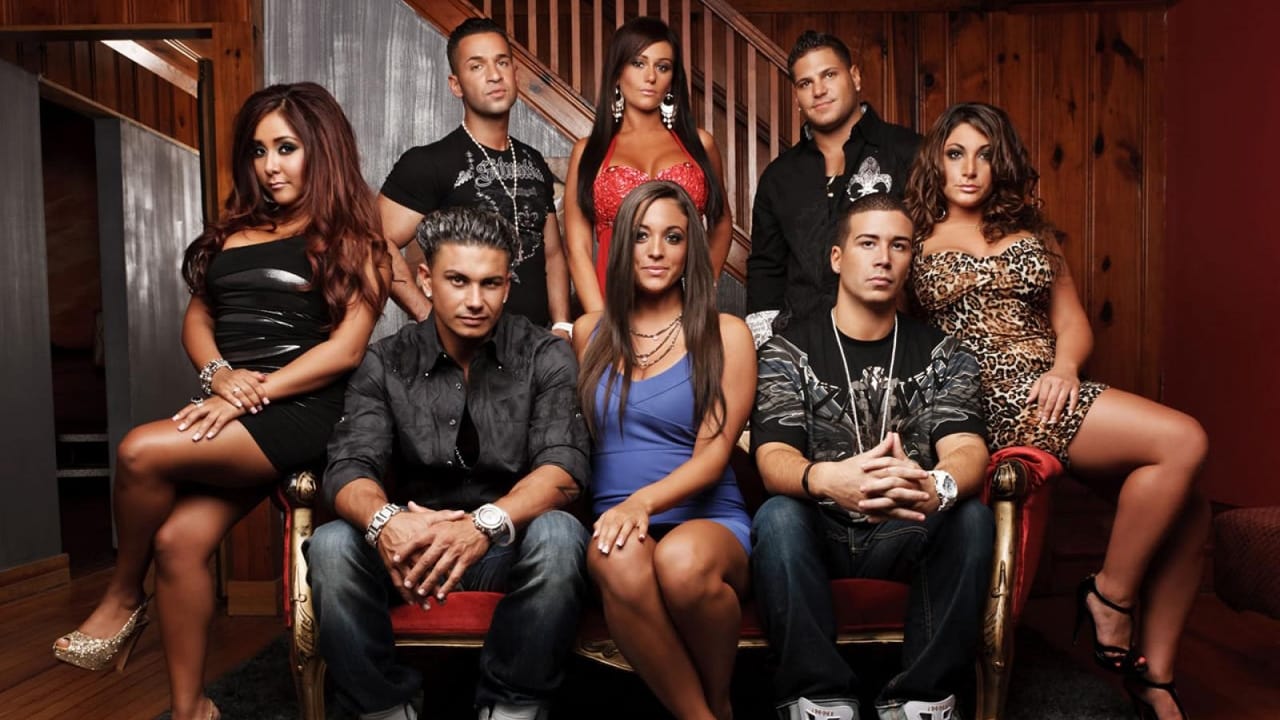 Jersey Shore is an American reality television series which ran on MTV from December 3, 2009 to December 20, 2012 in the United States. The series follows the lives of eight housemates spending their summer at the Jersey Shore in the U.S. state of New Jersey. Season 2 followed the cast escaping the cold northeast winter to Miami Beach, with Season 3 returning to the Jersey Shore. The fourth season, filmed in Italy, premiered on August 4, 2011. The show returned for a fifth season, at Seaside Heights on January 5, 2012. The fifth season finale aired on March 15, 2012. On March 19, 2012, MTV confirmed that the series would return for their sixth season. On August 30, 2012, MTV announced that the Jersey Shore would end after the sixth season, which premiered on October 4. The series finale aired on December 20, 2012.The show debuted amid large amounts of controversy regarding the use of the words ´Guido/Guidette,´ portrayals of Italian-American stereotypes, and scrutiny from locals because the cast members were not residents of the area.The series garnered record ratings for MTV, making it the network´s most viewed series telecast ever. The series´ cast have also been credited with introducing unique lexicon and phrases into American popular culture.