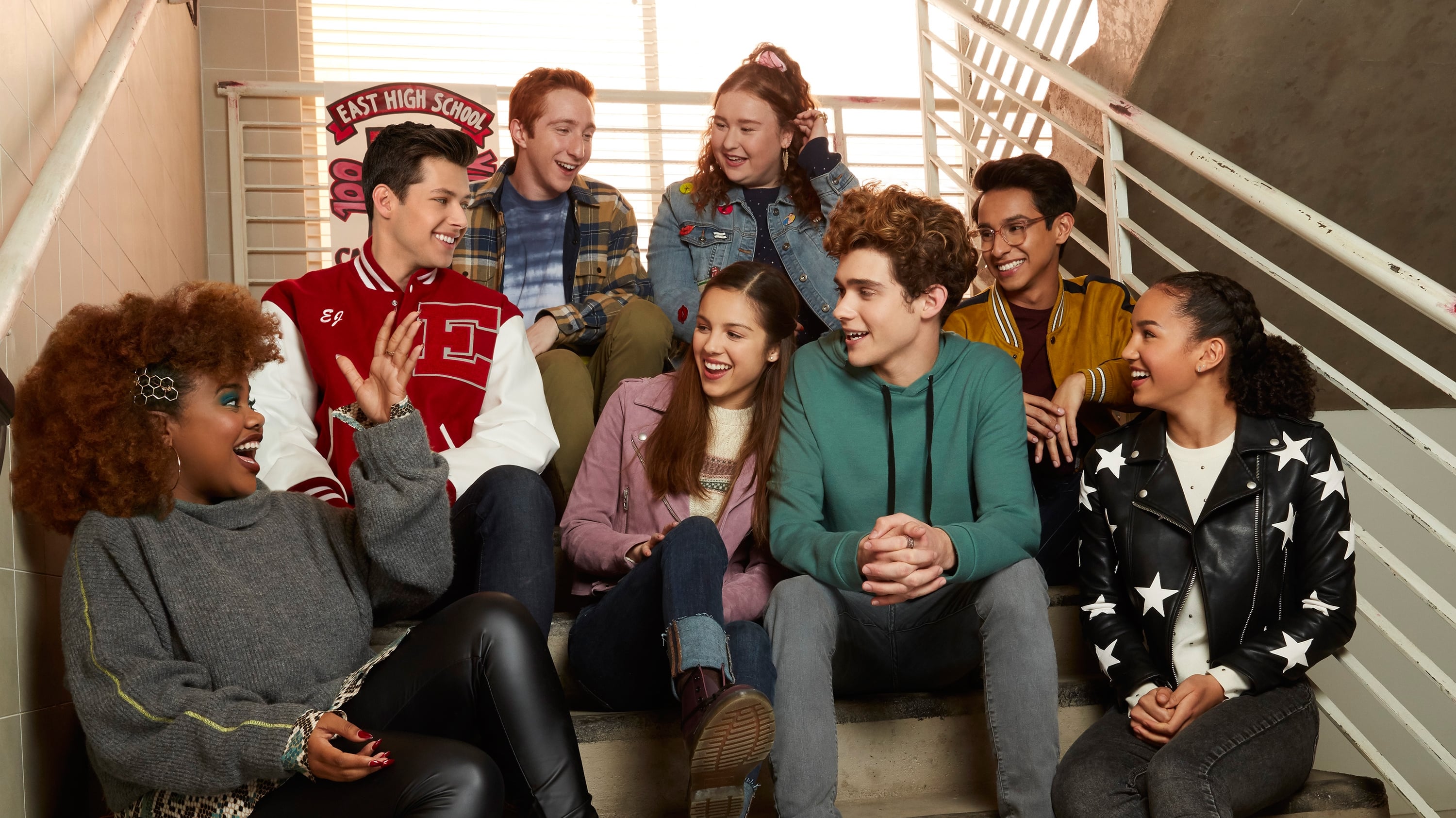 High School Musical: The Musical: The Series is a 2019 spin on the successful Disney franchise available on the streaming platform Disney+. This television drama is shot in a mockumentary style (think the interview segments in Modern Family) and follows a group of teenagers in their effort to stage the original High School Musical: The Musical. Through a total of ten episodes, the first seasons give us a peek into the romantic and artistic tribulations of a group of young ones who have a lust for life and song! The show was renewed, and we will hopefully get a second season in 2021.