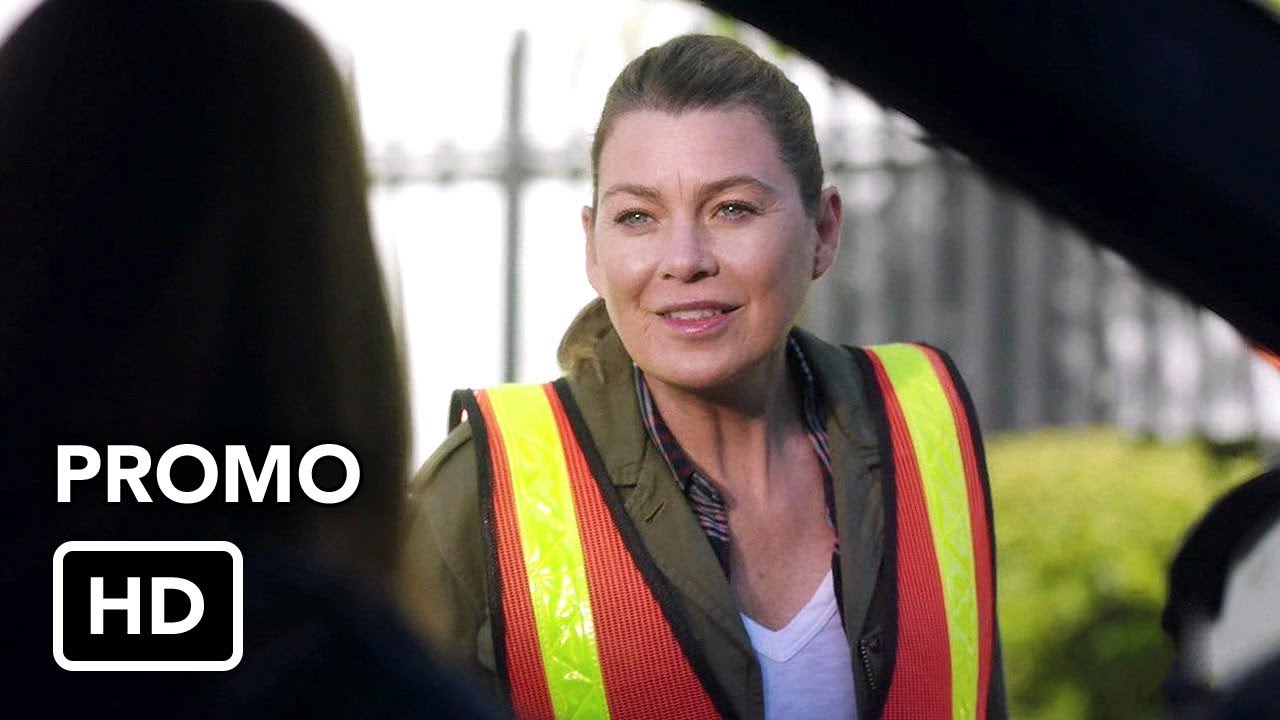 It’s been 16 seasons since Meredith Gray, the daughter of a renowned general surgeon named Ellis Gray was accepted into the residency program at the fictional Seattle Grace Hospital. Overall that time Meredith Grey has discovered love, faced sadness and anger, and of course, saved lives. During season 17, in the midst of the COVID-19 pandemic, the doctors at Grey Sloan find themselves in uncharted territory as they work to save lives without any end in sight. Meredith, who leads the front-line workers, becomes increasingly frustrated as her patients continue dying from the virus. Fully recovered, Richard returns to work and is greeted by Bailey, who shows him the new safety protocols. Following an intervention from his co-workers, Andrew undergoes therapy for his mania and begins as an attendant for the hospital. Jo and Jackson fumble around each other at work due to a failed sexual encounter, while Maggie's relationship with Winston deepens. For more than a decade the members of Grey Sloan Memorial have captured our Attention with an Attention Index of 176.5 and a Co-Viewing rate of 54%for season 16.