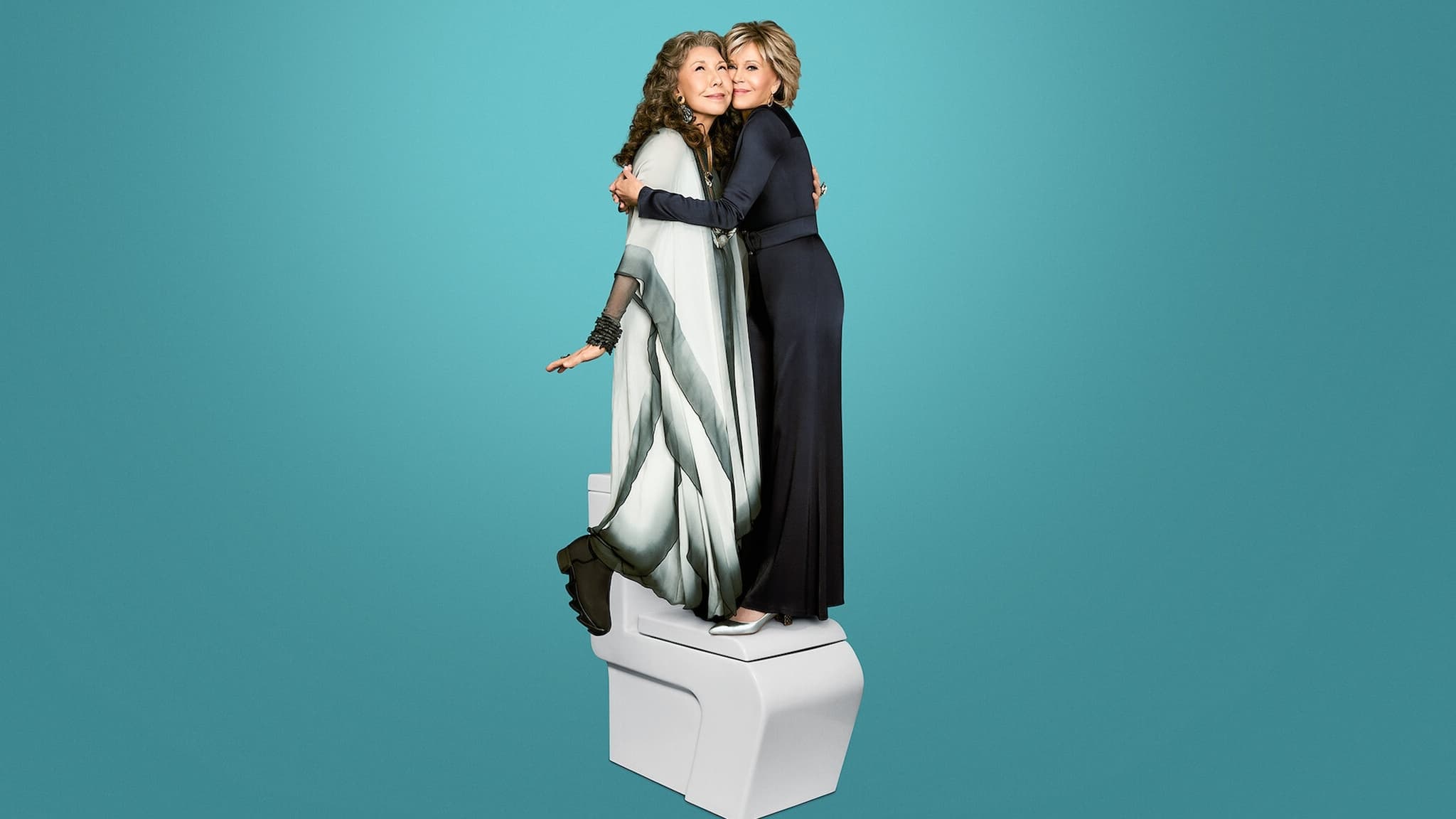 Grace and Frankie is an American comedy series that streams on the popular Netflix platform. The series received mixed reviews upon its debut. Grace Hanson (Jane Fonda), a no-nonsense beauty mogul, has always been rivals for most of her life with Frankie Bergstein (Lily Tomlin), an eccentric art teacher. The two have always been at war trying to one-up each other, that is until they realize that their husbands Robert (Martin Sheen) and Sol (Sam Waterston) have fallen in love with each other and are leaving them. The men are both successful divorce lawyers and are about to turn the lives of Grace and Frankie upside down. The ladies quickly learn that they now have to lean on each other and even begin living together. Season one premiered on May 8, 2015, and the seventh and final season is set to air in 2021.